Stop blaming everything on climate change

Jon Snow seems to think that a tree falling on a train track is a sign we need to change our ways. 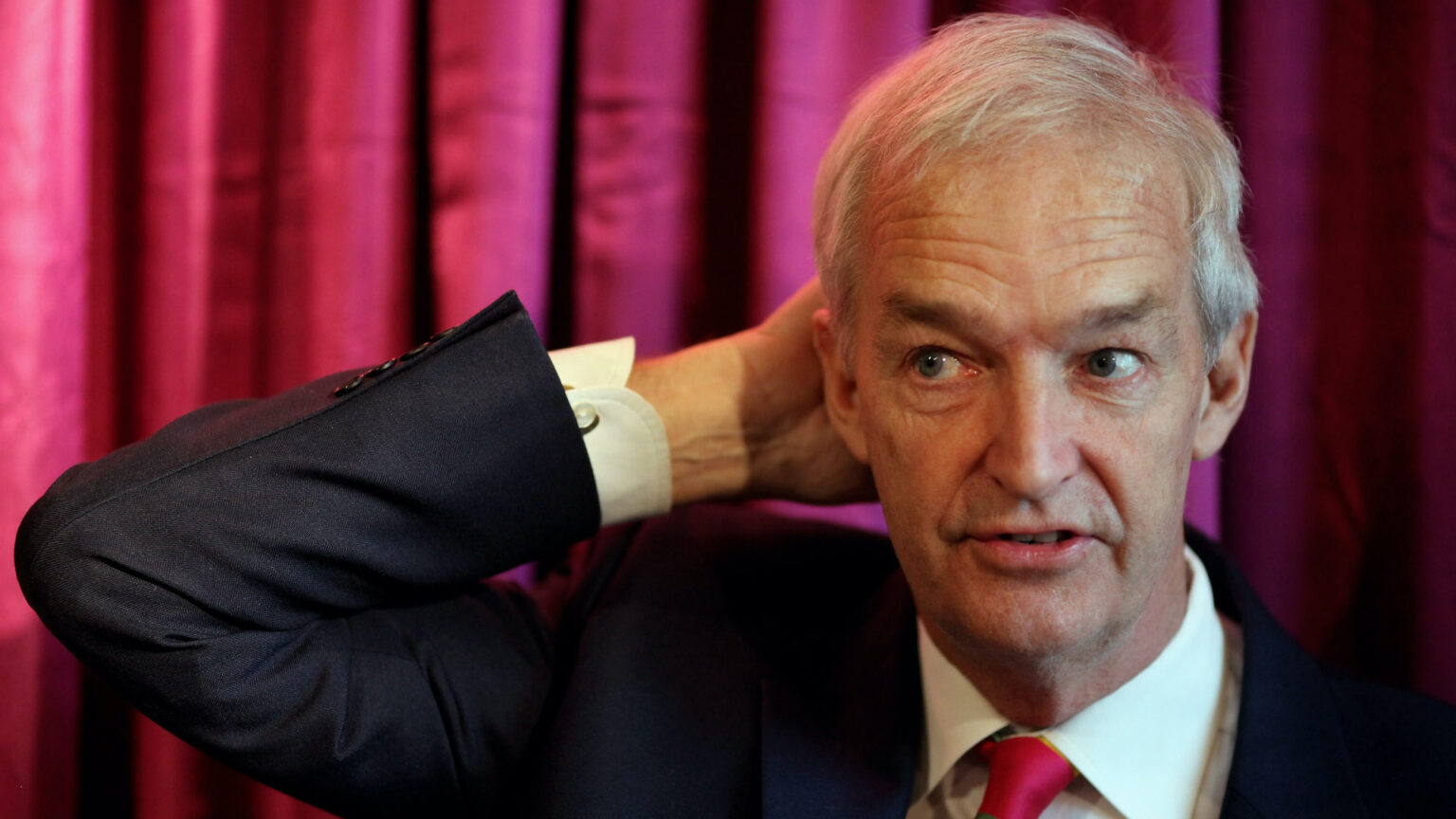 Climate change is fast becoming the go-to explanation for all of the world’s problems, from the most serious to the utterly mundane.

At the weekend, Channel 4’s Jon Snow even tried to blame climate change for his train to COP26 getting delayed. Along with many others, Snow’s travel plans were disrupted when a tree fell on to train tracks following strong winds. No doubt most passengers grudgingly accepted that this was just one of those things. Some wind blew and a tree fell over – it happens. But not Jon Snow. For him this was a warning sign from nature.

‘Trees and branches affected by climate change have slowed our rail journey’, he tweeted, bemoaning the ‘irony’ that this happened on his way to a climate-change conference. ‘What a message! We MUST change! Dare hope that we shall?’, Snow proclaimed. He also pondered out loud if the tree fell as a ‘consequence of the pollution COP26 has to battle’.

It’s not exactly clear why Snow thinks climate change caused a tree to fall over. Does he think that changes to the climate have increased wind speeds, made trees weaker, or perhaps both?

Sadly, this unthinking urge to blame any weather-related problem, big or small, on climate change has become all-too common. When Germany and other parts of Europe suffered from dreadful flooding earlier this year, the press was quick to blame climate change. ‘Look at what we have done to the planet!’ was the unequivocal message. We were told that if we did not change our ways, this sort of disaster would become the new normal.

But the evidence just doesn’t support this view. The Intergovernmental Panel on Climate Change (IPCC) recognised as much in its latest report. It found little reliable evidence that floods were becoming more frequent due to human activity. This was also the case for hurricanes, tornadoes and strong winds, as it happens.

Yet when the report was released, extreme flooding became one of the go-to images newspapers used to illustrate our futures under climate change. As Roger Pielke Jr, a professor of climate studies, told spiked at the time, this was ‘flat-out misleading’.

Bizarrely, this tendency to blame the climate is not even limited to weather events. Some commentators have tried to link the Syrian civil war to climate change, presenting it as a battle over resources made scarce by global warming. The Biden White House, in its National Strategy on Gender Equity, claims there is a connection between climate change and gender-based violence (though it does not deign to explain how this works). Others are warning that climate change will also lead to a mental-health crisis.

We can’t allow these alarmist and downright absurd claims about the climate to go unchallenged. Blaming climate change for everything that goes wrong has consequences. It allows those who may actually be to blame for delayed trains or disastrous flooding – politicians, policymakers and planners – to escape accountability. And it diverts our attention away from the practical solutions we need to manage society’s problems.

A tree falling on a train track is a sign that our infrastructure is not being maintained properly – it is not, as Jon Snow would have it, a sign of an impending apocalypse. How strange that this even needs pointing out.