‘Climate change is real – but it’s not the apocalypse’

Roger Pielke Jr on what the IPCC report actually tells us about the climate. 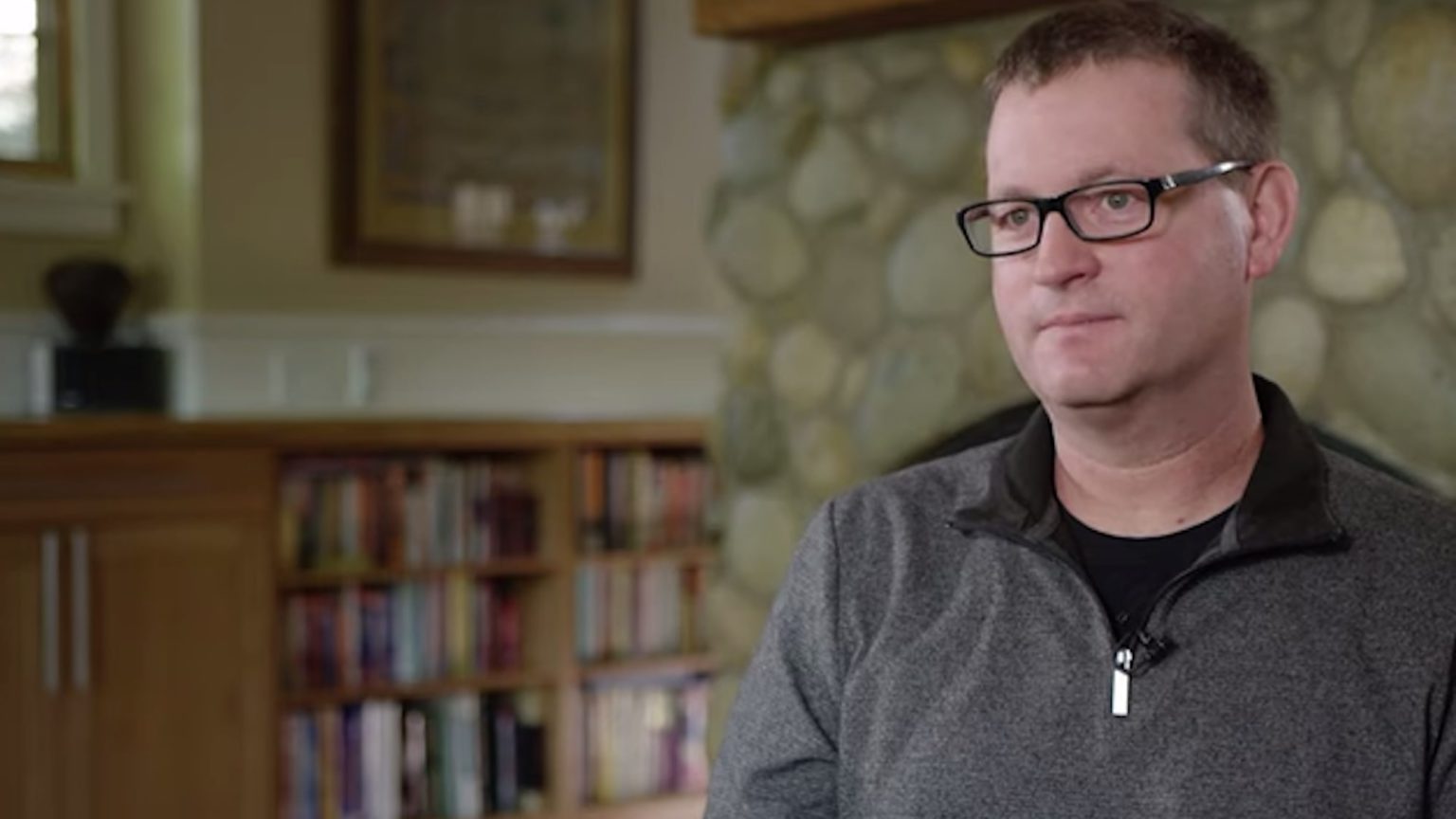 The release of the Intergovernmental Panel on Climate Change’s Sixth Assessment Report this week provoked a wave of apocalypticism. Newspapers carried dire warnings of disaster. Social media were swamped by videos of wildfires and flooding. But should we really be so terrified about the climate? Roger Pielke Jr is a political scientist and professor of climate studies at the University of Colorado, Boulder. spiked caught up with him to discuss what the IPCC report actually says.

spiked: How concerned should we be by the IPCC report?

Roger Pielke: It’s a mistake to think that individual reports should make us concerned. The core conclusions from the climate-science community have been very consistent since the IPCC started more than 30 years ago. The findings indicate very strongly that humans affect the climate and that the effect is going to increase in the future. That carries with it some considerable risks that we might want to take into account as we make decisions about development, growth, future energy use and so on. This report is simply another milestone in a 30-year journey for the IPCC.

spiked: How realistic are the ‘disaster scenarios’ that the report presents?

Pielke: Scenario planning is extremely important. But at some point, the IPCC went down the path of favouring extreme scenarios. Not extreme climate scenarios, but extreme societal scenarios. Imagine a future, for example, where the only energy source we rely on is coal. We get rid of solar, wind, nuclear and natural gas. That’s pretty extreme. And it’s pretty out of line with where the world actually is now and where it’s headed. But still, this scenario is then fed into the climate models that produce projections of future impacts. There’s a ‘catastrophe bias’ baked into the IPCC.

The IPCC has recognised this problem, finally, in its new report. But it hasn’t corrected it, which is unfortunate. The dynamic of the IPPC favouring the extreme scenario has been overlaid with the media, which takes an ‘if it bleeds, it leads’ approach to discussing the climate. It has also been overlaid with climate politics, which favours the extremes, too.

You have activists who say that it’s ‘code red for humanity’ and the world is going to end tomorrow. And on the other end, you have people who say it’s all a hoax. Both of those endpoints are far from the science. The discourse favours extreme statements and to some degree the IPCC bears responsibility for enabling that.

spiked: What about the report’s conclusions on extreme weather?

Pielke: The IPCC has systematically and very helpfully gone through a large list of extreme-weather phenomena and looked at whether they have changed, and why. Any extreme-weather phenomenon is accompanied by a multitude of variables. Precision is very important. But there is a tendency among some scientists and some of the media to say that climate change has affected extreme weather events.

There are only four phenomena that the IPCC claims to have detected an increase for, then. Saying that floods or storms have become more common because of climate change is just out of step with what the IPCC says. The IPCC can be right or wrong. But if we want to accurately reflect the report, then showing pictures of flooding in Belgium or Germany or China, or a picture of a hurricane, is just flat-out misleading.

spiked: Have politicians and the press misunderstood the science in the report, or is the report itself misleading?

Pielke: On the issue of the extreme scenarios, the IPCC has some responsibility for the misinterpretations. On trends in extreme-weather phenomena, I don’t think the IPCC bears much responsibility. If you actually read the report, it is, overall, accurate with respect to the wider literature. It is very appealing, even seductive, for activists and the media to latch on to extreme events, because we can all see them happening. They are catnip for climate advocacy. But at some point we have to say that science matters on this issue.

We can beat up the IPCC, sometimes with good reason. But at the same time, it’s an important institution. If it didn’t exist we would have to invent it. It doesn’t tell us what we should do. But it does tell us that there is a situation that, as a society and as individual countries, we should have an open discussion about and deal with.

spiked: Are there reasons to be optimistic about the climate?

Pielke: There are two perspectives that people need to keep in mind. Firstly, some of the gravest risks are certainly lower than we thought they were. That’s good news. The bad news is that the IPCC is quite conclusive that we are changing the climate and we are going to continue to do so. And it’s going to have negative effects and create risks.

The IPCC report obviously did not tell us that climate change isn’t a problem. But just because it’s a problem doesn’t mean it’s the apocalypse. Climate change is real. It’s serious. I’m a strong advocate for mitigation and adaptation policies. But that doesn’t mean that it’s ‘code red for humanity’ and billions of people are at immediate risk, as the secretary-general of the UN claimed. That’s just irresponsible hyperbole.

I would encourage scientists and activists to be careful with science. If you invoke science to support the agendas you are pursuing, then you must be certain that you are doing it with integrity.