Thomas Jefferson and the battle for America’s soul

Not even the Founding Fathers are safe from the history wars. 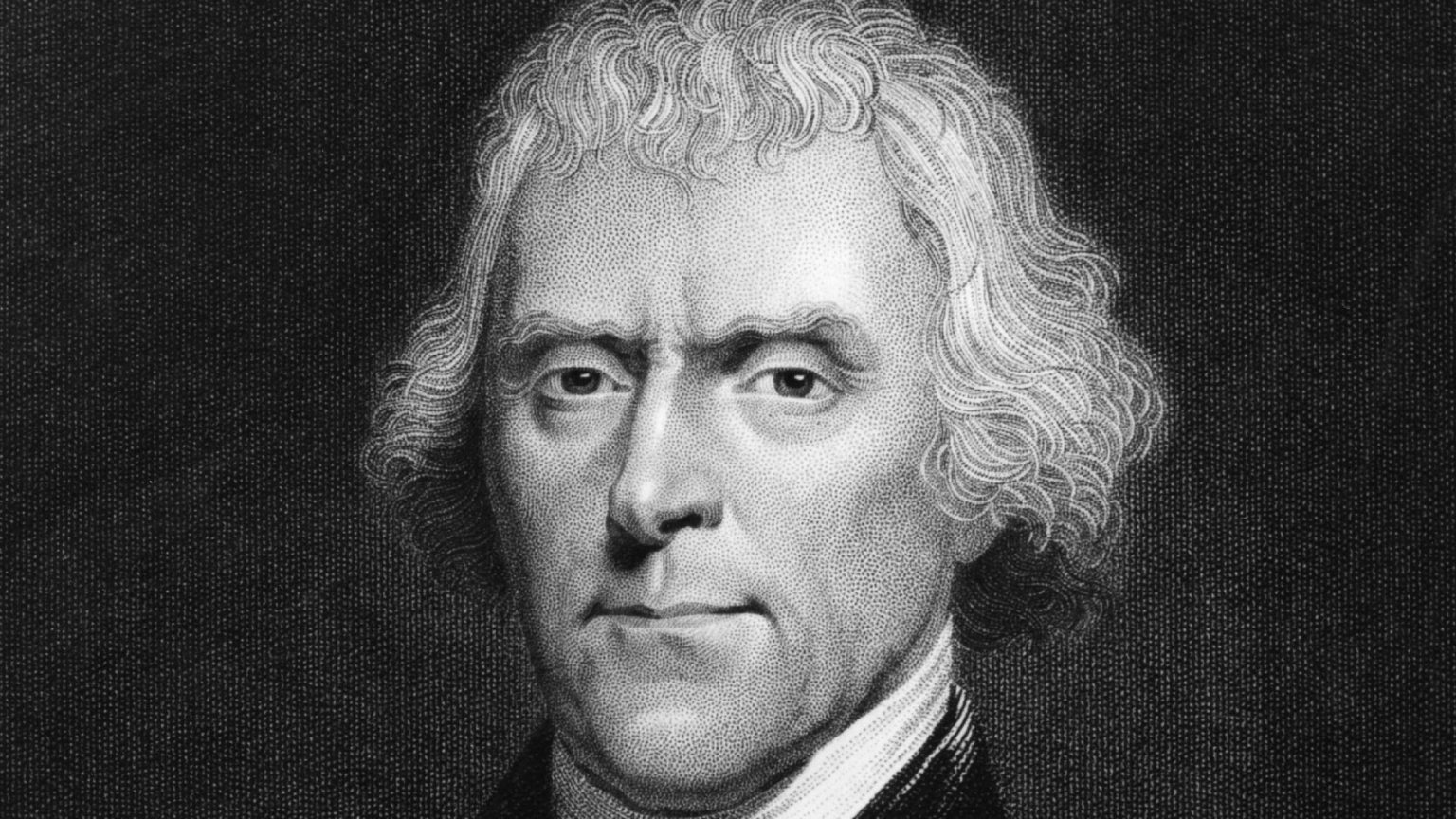 Thomas Jefferson, one of America’s Founding Fathers and its third president, once said that he preferred ‘the dreams of the future’ to ‘the history of the past’. This week a row about a statue of Jefferson has confirmed that some Americans still feel weighed down by that past.

New York City Council’s Public Design Commission has voted unanimously to remove a statue of Jefferson from the council chamber at City Hall. The decision came after the council’s Black, Latino and Asian Caucus requested its removal. Though the push to remove statues of ‘problematic’ historical figures has been given new impetus by the Black Lives Matter movement, campaigners have had Jefferson’s statue in their sights for the past 20 years.

The anti-statue campaigners’ main objection to Jefferson is that he owned more than 600 slaves during his life and is believed to have fathered a number of children with one of them. Writing to the city’s mayor, the Black, Latino and Asian Caucus said that his statue is a ‘constant reminder of the injustices that have plagued communities of colour since the inception of our country’.

This argument that historical statues are oppressing people of colour in the present has become commonplace. And it is not just obvious historical villains who have come under attack. So while the US has been removing statues of Confederate generals for years, not even the opponents of slavery are safe from the current wave of purges.

In 2020 a statue of Abraham Lincoln – the man who freed the slaves – was removed from a public park in Boston. The monument, which featured a newly freed slave at Lincoln’s feet, was said to have played a role in ‘perpetuating harmful prejudices and obscuring the role of black Americans in shaping the nation’s freedoms’.

At the heart of many of the anti-statue campaigns is the belief that America is drenched in an original sin that it cannot overcome. This idea has gained a serious foothold in the past few years, especially since the death of George Floyd. It can be seen in the rise of initiatives like the 1619 Project, which rewrites history and asserts that the birth of America was not the American Revolution, but the arrival of the first slaves in Virginia. In the eyes of today’s anti-racist activists, America’s history is one of racism and nothing more.

Of course nothing can expunge the gruesome history of slavery in America. But these activists neglect the broader principles on which the US was built – principles that formed a remarkable legacy of liberty for future generations.

Though he owned slaves, Thomas Jefferson was key to this legacy of liberty. New York City Hall’s Jefferson statue was actually intended to commemorate his commitment to freedom of religion. It was commissioned by the US Navy’s first Jewish commodore in 1833. Most of the core values that Jefferson and his fellow founders committed themselves to in 1776 have stood the test of time.

In fact, when slavery was eventually abolished in the US, emancipation was presented as the logical conclusion to the principles laid down by the Founding Fathers. A century later, when Martin Luther King campaigned for civil rights, he spoke about cashing a cheque written by the Founding Fathers – a ‘promissory note’ about the rights to life, liberty and the pursuit of happiness that in his time were clearly not universal.

It’s natural to feel revulsion at the racism in America’s history. But unlike King, today’s anti-racists do not have an inspiring ‘dream’ for an egalitarian, post-racial future. Instead, they view people of colour as forever chained to a past they cannot escape.

None of this is to deny the horrors of slavery. Nor is it to deny that slavery had a huge impact on the development of the US. Arguably the dream of the free and equal American republic has still not been realised for tens of millions of Americans.

But that doesn’t mean that Americans should abandon their national story, their national soul. The aim now should be to overcome the ills of the past, rather than insisting on being defined by them.