Labour is now the party of hate

How did it come to attract such a gaggle of freaks? 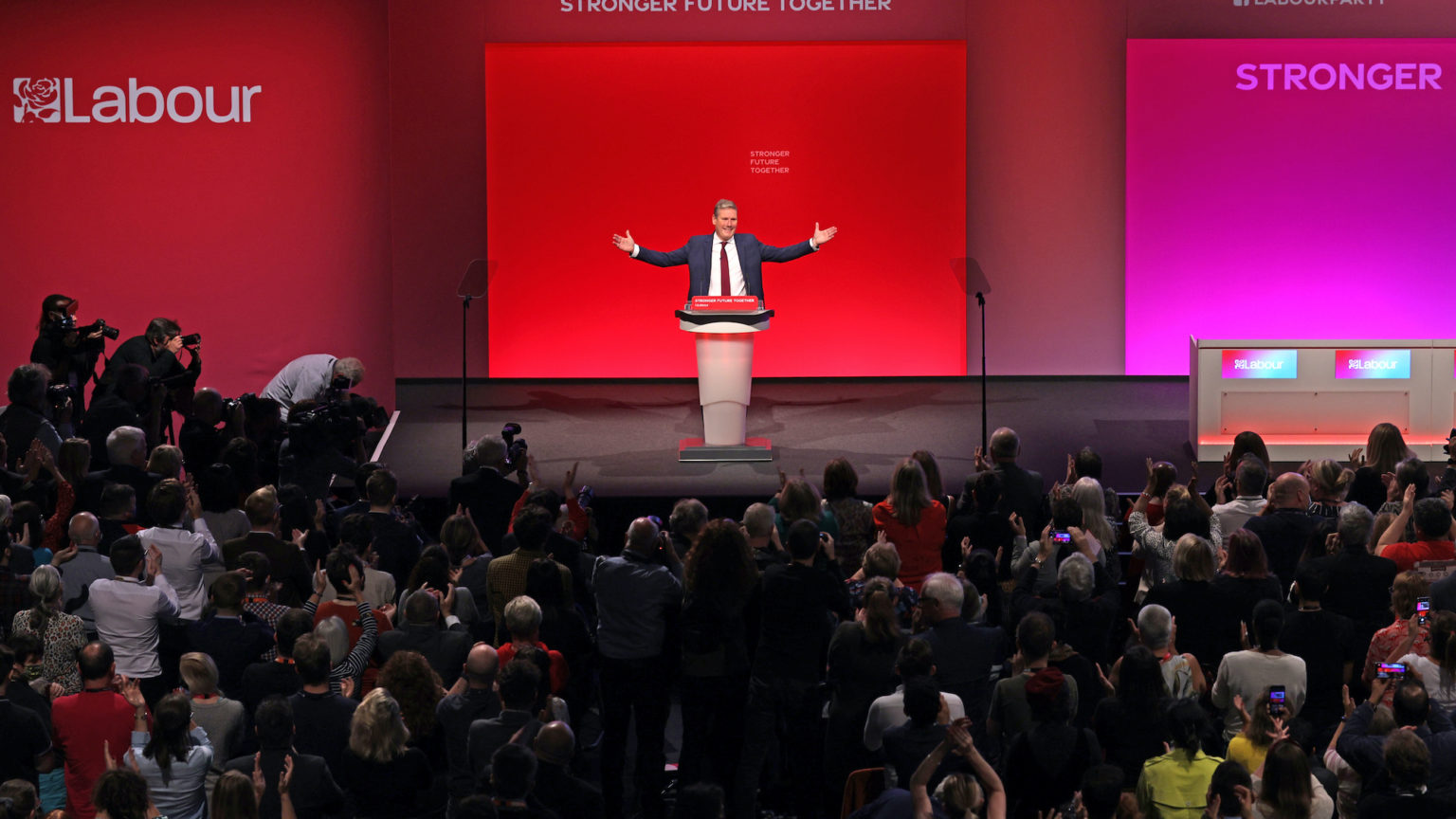 Growing up in a hardcore Labour family as I did – our constituency MP was Tony Benn, who my dad once heard saying in a pub to a fan, ‘Please don’t call me sir, my good man!’ – I never imagined I’d vote Tory. But I finally did, to get Brexit, and I’m pretty sure I’m going to do it again next time. It was somewhat akin to losing one’s virginity – your mum telling you that you’ll lose your good reputation, your friends egging you on, getting all giddy on the way to the X-rated rendezvous. And then it’s over in a flash and you think, ‘Wow, that wasn’t bad – I feel proper grown up now. But I bet it’ll be better next time…’

I would never have dreamed of voting for the Conservatives before Brexit proved that they were the only party to truly respect democracy in this country – to understand that the vote of a dustman is worth exactly the same as the vote of a don. I never even voted for Mrs Thatcher, though I found her fascinating. The Tories were known as the Nasty Party, and it suited them; their casual racism, their enthusiastic sexism, their golf-club anti-Semitism, their contempt for the poor. Voting Labour always seemed, for me as a working-class woman, not just the sensible but the decent thing to do. But, as in the trusty old cautionary tale Animal Farm (which Labour appears to have taken as an operation manual), how things have changed. As one JP Holzer summed it up on Twitter:

‘The party has become an abomination.
Hates women, hates Jews, hates working class.
And all managed in last 10 years.’

The Nasty Party has somehow mutated into a racially diverse, fiscally generous, pro-proletarian, women’s rights-supporting party – and the Labour Party is now the Party Of Hate.

How did Labour come to attract such a misogynistic, Jew-hating, prole-baiting gaggle of freaks? Of course they were always there with their Palestine flags and their Holocaust denial. But as factional as the Nasty Party might have got, Michael Heseltine was never actually scared to attend conference because a gang of Norman Tebbit disciples had threatened him with violence and Edwina Currie never felt she needed police protection because of numerous rape and murder threats. Though the brave and principled Rosie Duffield did in the end speak to a fringe meeting, it had to meet unofficially as it was banned from being listed as an official Labour fringe meeting. But never mind that women have to meet like refuseniks in a police state.

As the Shangri-Las said about their boyfriend, ‘He’s good-bad – but not evil’. There are genuinely evil people around Labour – people who would rob women of their rights, erase their biology, make them submit to male rage – but at least loathing them is straightforward. It’s the good people who have picked up bad ways who cause one a blend of sorrow and dismay. I think of previously sensible Labour women – the Transmaids – who quite rightly become angry at the tsunami of violence, sexual and otherwise, towards women. But then saying that a rapist who calls himself Vicky rather than Dicky should be sent to a female prison takes the mental gymnastics of a pretzel doing a limbo dance.

Watching Starmer’s speech, he reminded me of a supply teacher who is always on the verge of getting the class in order, but never quite succeeding. It doesn’t help that he has all the sheer molten charisma of a draught excluder – but it’s the substance not the style which is Labourites’ problem. Even after the disastrous loss of the Red Wall, they do not understand that a vote is loaned ̵ not granted in perpetuity, with all the fealty of a serf to their liege – and that they will lose the vote of women in order to placate a tiny minority of incels in wigs as surely as they did the working class in order to placate a bunch of sulky Remainers.

When Aneurin Bevan said that Tories were lower than vermin, a lot of Tory MPs probably were, seeing the working class as Kipling described the people of the enslaved nations in ‘The White Man’s Burden’ – ‘half devil and half child’. But when Angela Rayner called the Tories ‘scum’ she proved herself lost in a hall of mirrors; this is now the attitude of Labour towards a wayward electorate. When Rayner told The Times that she ‘thrived’ on the ‘chaos, the trauma, the screaming, the unpredictability’ of the past few years in politics, she was just being honest. But such admittance of a desire for aggro is hardly going to win back Labour’s lost legions.

The singing of ‘The Red Flag’, which ends the Labour conference, has been tragi-comic for many decades as assorted ‘cowards’ and ‘traitors’ snarl at each other. Returning to Orwell, might I suggest a version of Nineteen Eighty-Four’s Two Minutes Hate – which takes place at the end of rallies when the image of the fugitive dissenter, Emmanuel Goldstein, is projected on to a screen – set to music? Angela Rayner’s speech on a loop would do.

‘Goldstein was delivering his usual venomous attack upon the doctrines of the Party… He was abusing Big Brother, he was denouncing the dictatorship of the Party… he was advocating freedom of speech, freedom of the press, freedom of assembly, freedom of thought, he was crying hysterically that the revolution had been betrayed… Within 30 seconds any pretence was always unnecessary. A hideous ecstasy of fear and vindictiveness, a desire to kill, to torture, to smash faces in with a sledge-hammer, seemed to flow through the whole group of people like an electric current, turning one even against one’s will into a grimacing, screaming lunatic…’

As a summing up of the state of the Party of Hate, it’s a far better fit than ‘Jerusalem’.

Julie Burchill’s Welcome To The Woke Trials: How #Identity Killed Progressive Politics will be published this year by Academica Press.