Why wokeness is so toxic for Labour

Labour needs to unite people to succeed, but woke politics is inherently divisive. 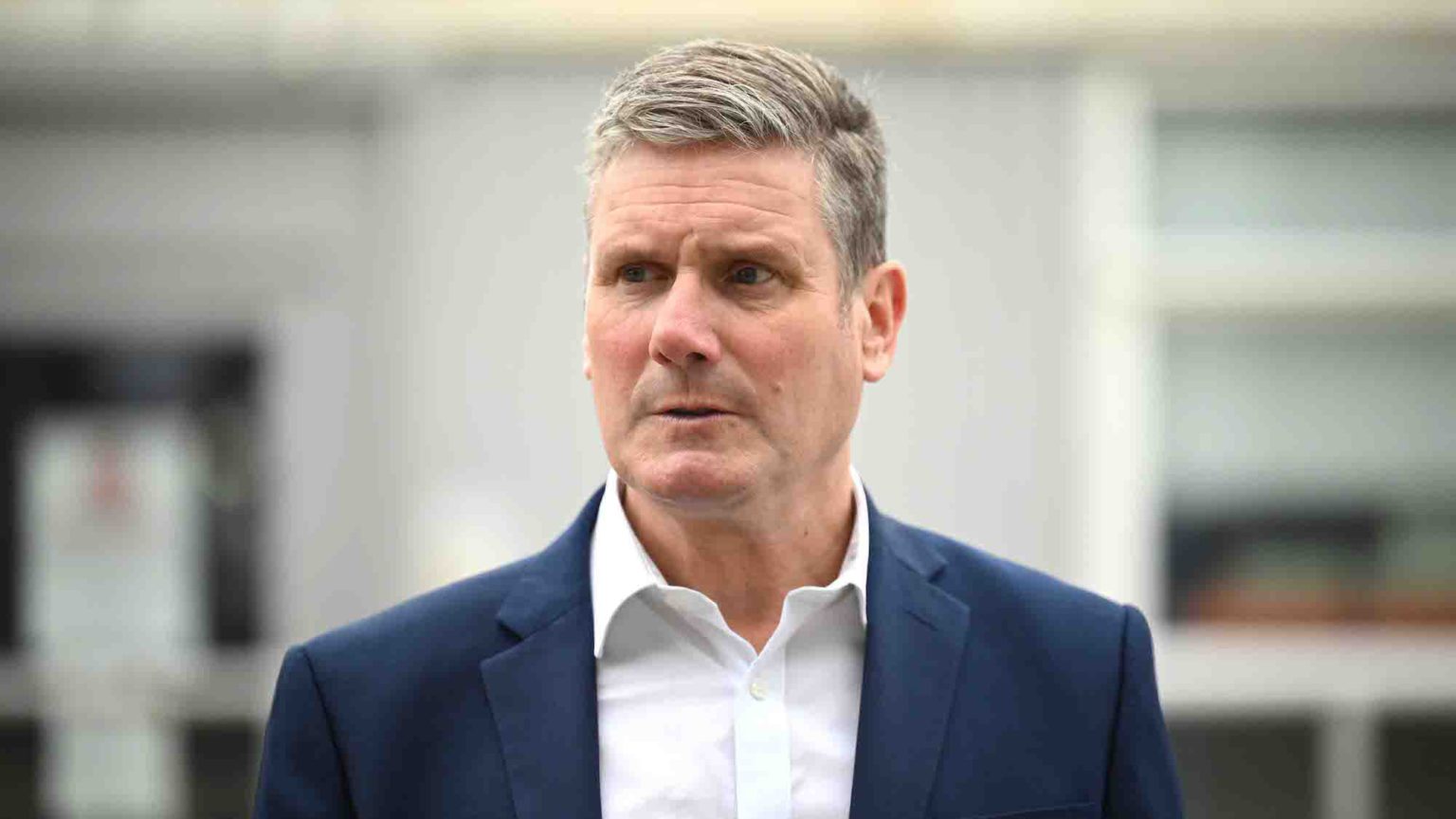 Keir Starmer and his people will probably come away from this year’s Labour conference with the following take: it could have been a lot worse. While their push for large-scale rule changes to the way Labour leaders are chosen wasn’t successful, they did get through a raft of reforms which will make it much harder for the Corbynistas to ever take over again. They stopped a vote on proportional representation from passing, something that would have signalled the end of the Labour Party as we know it. Yet the main takeaway for most members of the British public will be that the Labour Party is divided and at war with itself. The amazing thing is, they don’t know the half of it.

Mark Ferguson, a Labour NEC member, was chairing a main-hall conference event on Sunday when he asked delegates to raise their hands to speak. ‘I am afraid, and I am not speaking from a position of particular strength here, there are too many white men putting their hands up’, he said. This moment has been widely reported as symbolic of Labour’s drive to be even more woke than it already was, as well as its continuing ability to alienate white working-class voters. Yet I think this misses the point. Wokeness of the kind this incident displays is toxic to Labour for a much deeper reason.

The Labour Party’s founding purpose is to unite people. That may seem like a strange thing to say from a 2021 perspective, but it’s true. A great example is when the party introduced the NHS after the 1945 General Election. Its leaders could have made the rich pay more to access healthcare, but no – they made it free at the point of service for everyone, regardless of economic circumstances. They understood that if they wanted the NHS to last, everyone needed to be included.

The very foundation of the party is built around bringing together different groups of people – trade unionists, middle-class Marxists, social democrats, voting-rights campaigners – which may have had an antagonistic history with one another, in order to speak with one voice. The whole point of the party is to smooth over differences between factions so that a Labour government can meet the needs of them all.

This is why Labour only succeeds when it brings vast numbers of people along with it. And it’s why wokeness has been so punishing for the party electorally – and will continue to be until it figures a way out.

One of the commandments of the woke creed is that racism is endemic and it cannot be eliminated from society. By pushing this line, those on the left have chipped away at the unity of their movement in ways I don’t think they can see, even now. It does more than simply make sections of white working-class and BAME voters antagonistic towards one another. It erodes the very idea of a Labour movement that can represent everyone who wishes to be part of it.

If having a nasty split between left and right wasn’t bad enough for Labour, now it has a divide between woke and liberal as well, effectively slicing the party into four pieces. To the woke, not going along with all of their ideas on race and gender politics is tantamount to opposing any idea of equality whatsoever. And to those who oppose the woke agenda, it feels like parts of what’s considered woke are actually sexist and even racist. The liberals are increasingly ready to fight their corner. Given this, it’s no wonder that the Labour Party feels incredibly fractured.

To be clear, I’m not pinning any of this on Mark Ferguson, or even his comment about too many white people putting their hands up. Seen from the most charitable vantage point, he was merely trying to encourage more people from ethnic-minority backgrounds and women to speak in the debate, which is obviously a good thing. It’s more that the language the Labour Party deals in now is inherently confrontational and divisive, as opposed to motivating and inclusive. The ‘too many white people’ comment is a classic example – why not ask for more female and ethnic-minority hands up instead of having a go at white male delegates just for having the audacity to want to speak at their own conference? Labour people have forgotten how to sound inclusive, even when that is what they are trying to be.

Starmer and those around him may feel like they achieved their objectives in Brighton over the past few days. Yet they would do well to look at the woke-flavoured rot that is setting in, threatening not only to keep Labour out of power for another decade, but also to smash to pieces the Labour Party itself, unless the problem is confronted.