The royal hypocrisy of our eco-warrior prince

Charles is in no position to lecture the proles about our carbon footprints. 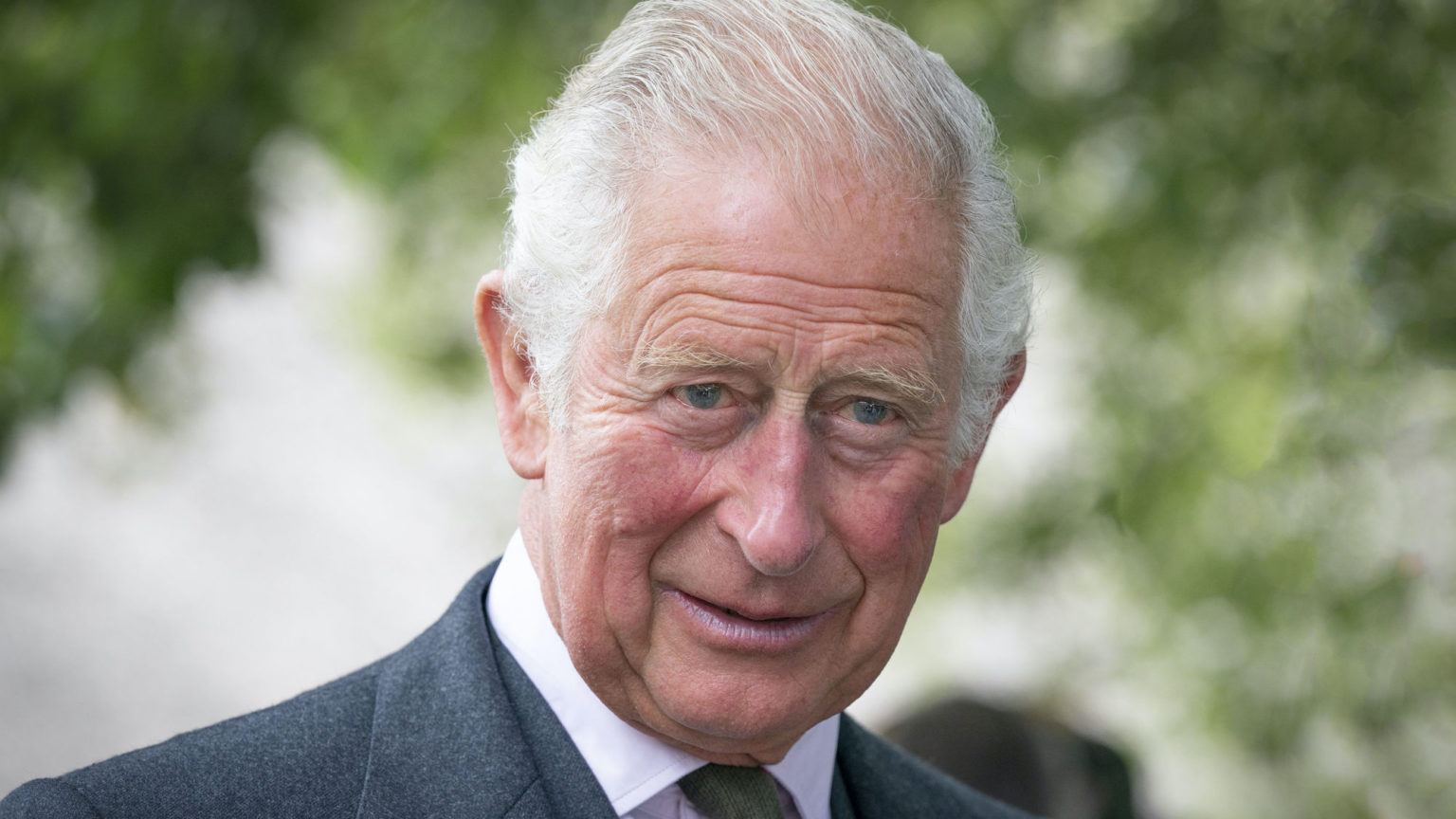 It’s not just Harry and Meghan who are doing deals with US streaming services. At the weekend, it was announced that the heir to the throne himself, Prince Charles, is ‘curating’ a channel on Amazon Prime called RE:TV. It’s unclear quite how much involvement Charlie really has, but the channel is being promoted as his baby.

According to Amazon, ‘RE:TV is a showcase for inspiring innovations and ideas that point the way towards a sustainable future’. The first set of short episodes showcases a variety of projects – from recycled coffee beans to new wave-power technologies. It all fits into Amazon boss Jeff Bezos’s grand plan to drop $10 billion on promoting environmental causes.

Unlike Harry and Meghan, who have a £75million deal with Netflix, Charles is not being paid for his involvement with Amazon. Then again, he is not exactly skint, with his net worth variously estimated at between $100million and $400million. He has a sizeable and steady income from the Duchy of Cornwall and all his official expenses are taken care of by his dear ol’ mum’s even bigger fortune.

Charles has long had form as a tree-hugger and he has been banging on about the environment for decades. Earlier this year, he published a charter for the environment, ‘Terra Carta’. This is part of his Sustainable Markets Initiative, which he launched at Davos last year. Among the aims of Terra Carta are ‘furthering, and where possible exceeding, the goals and targets outlined in the Paris Climate Agreement, the Sustainable Development Goals, the Convention on Biological Diversity, the Convention to Combat Desertification and the UN Convention on the Law of the Sea’. The charter also aims to broaden the definition of sustainability, protect biodiversity and make global investment consistent with ‘climate-resilient development’.

Wealthy royals have made it a family tradition to tell us proles that we are screwing up the planet. Charles’s father, the recently departed Duke of Edinburgh, helped found the World Wildlife Fund (now the World Wide Fund for Nature) back in 1961, and was its president from 1981 to 1996. He once said that we ‘depend on being part of the web of life, we depend on every other living thing on this planet, just as much as they depend on us’.

That said, Philip’s conservationist views didn’t stop him shooting various bits of the ‘web of life’ for sport. After his death earlier this year, a field-sports website recalled that in January 1961, ‘After a three-day hunt with the Maharajah and Maharanee of Jaipur and Prince Jagat-Singh, [Philip] shot an eight-foot tiger. He also shot a crocodile and six mountain sheep on that trip.’ Charles is clearly much more hardcore in his fluffy love of nature than his father was.

Meanwhile, Charles’s son is getting in on the act, too. The Daily Mail reported at the weekend that ‘Prince William and David Attenborough will present a new BBC show about the environment featuring pioneers who have been recognised for finding innovative solutions to the most pressing climate issues’. I doubt I’ll be tuning in.

If rich celebrities want to spend their money and time doing this kind of thing, that’s up to them. The hypocrisy is pretty galling, though: people with carbon footprints the size of football stadiums really shouldn’t be lecturing the rest of us about our wicked ways. Bezos wants us to save the planet, but has literally just been on a joyride to take a look at the planet from space. (Though I wouldn’t mind doing that, too – so maybe Jeff could focus on affordable space-travel options for the rest of us rather than on making it harder for us to travel at all?)

Cutting greenhouse-gas emissions on the scale that Bezos and chums want us to do will mean making energy much more expensive – at least until someone creates reliable, flexible and affordable low-carbon energy sources to replace fossil fuels. Oh, and there will be lots of other important stuff to replace, like cement, steel, plastics and more. Given that British motorists are scrambling around right now, desperately trying to buy fuel –
because transport is really important to us – the squillionaire eco-warriors might find climate-change action tough to sell when the rubber really hits the road.

There is precious little that is democratic about the climate-change debate as it is. Major political parties across the Western world have closed ranks on cutting carbon emissions, leaving voters with little choice if they disagree with eco-austerity. But at least ministers feel the heat when energy prices go up.

The royals, however, have political influence without accountability. Sure, they have pretty much reduced themselves to the role of celebrities in recent decades, but the fact is that Prince Charles will, sooner or later, become our head of state. And his eldest son, William, will be his successor. While most of the powers of the monarch are bound up in convention, so that parliament and not the palace decides on the big issues, the royals still carry enormous informal power and influence. Charles, in particular, is notorious for firing off letters to ministers behind the scenes.

The last thing the world needs is an unholy alliance of royals and oligarchs deciding our future.