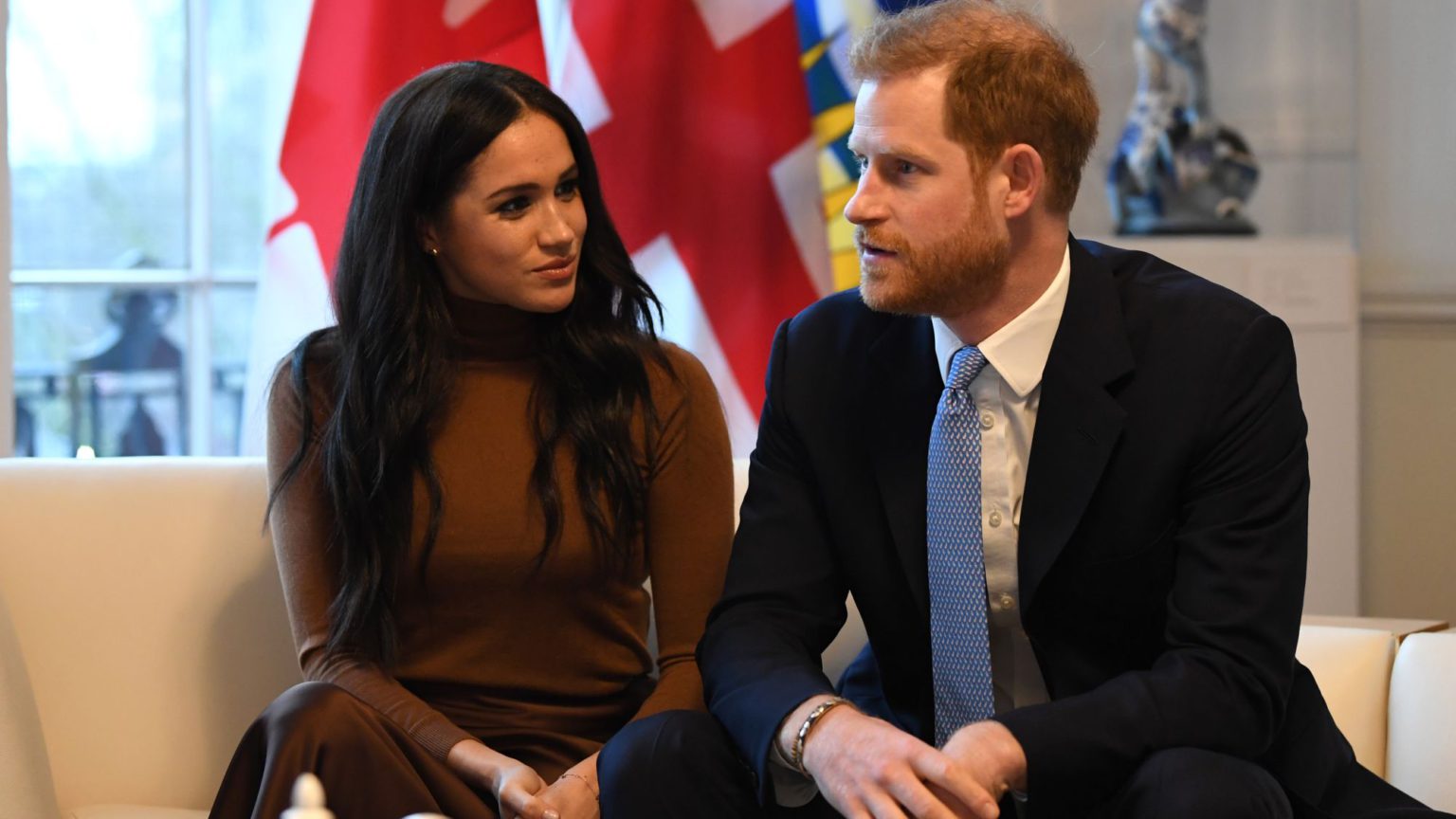 Prince Harry and Meghan Markle left the royal family earlier this year insisting they needed a break from press intrusion. Respect our privacy, let us lead a quiet life, was the line. Well, now they’ve signed a multimillion-dollar deal with Netflix, to make TV shows that they might star in themselves.

Harry and Meghan reach deal with Netflix to make range of programmes, some of which they may appear in https://t.co/doHb3WUqwp

This is proof, if ever we needed it, that Megxit was not about the Sussexes being hounded out of Britain by the vicious tabloids, but rather was about them wanting to ditch the duties of royal life so that they could become second-rate Clooneys – half Hollywood stars, half virtue-signalling ‘humanitarians’.

Meghan and Harry’s hostility to the press – they are currently suing the Mail on Sunday – was never about the press’s alleged intrusiveness or racism; it was about the Sussexes’ inability to take criticism.

Well, they better get used to taking criticism, and lots of it, because the woke couple’s TV output is almost guaranteed to be terrible.