Climate alarmism is the real threat to public health 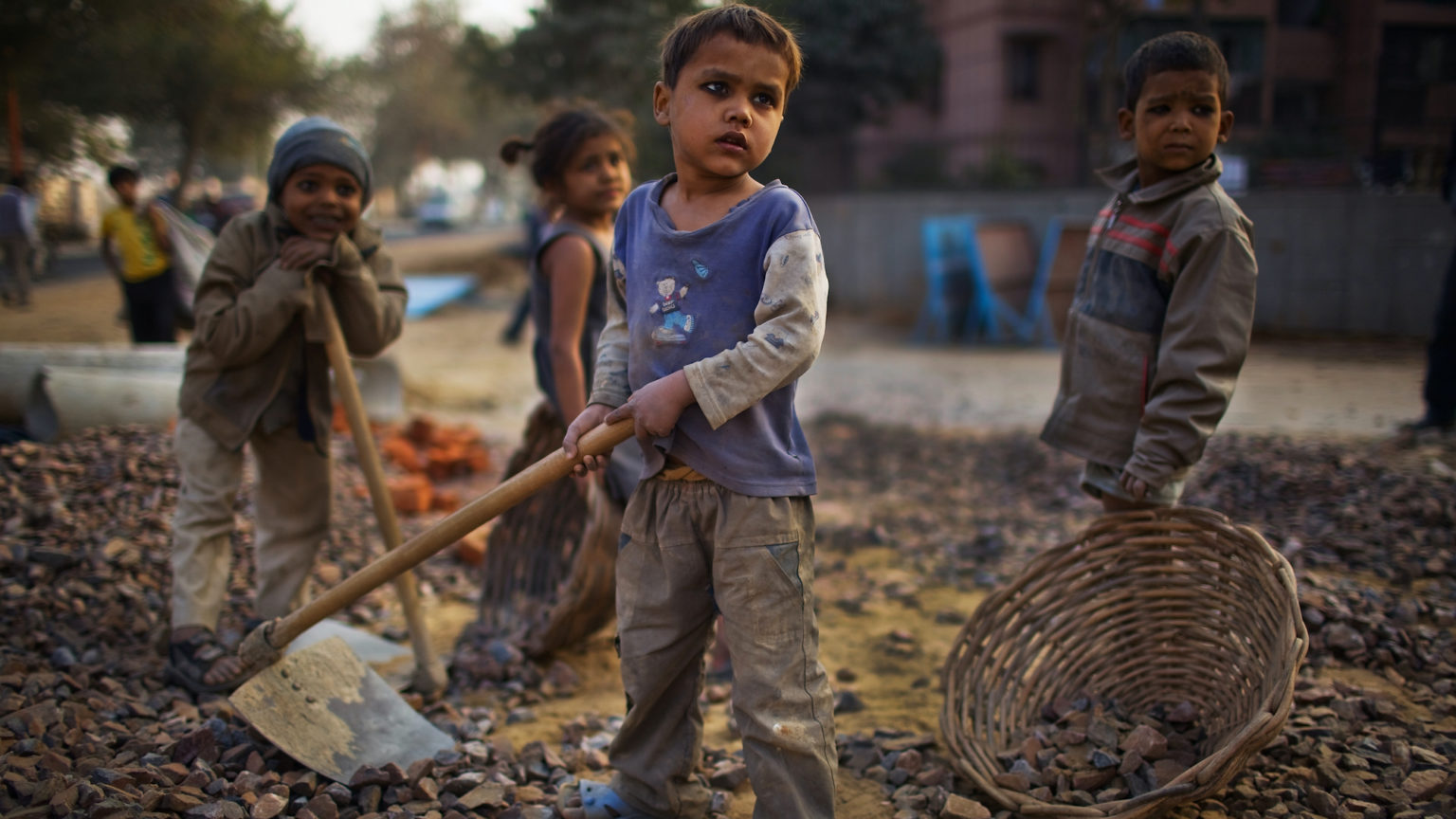 So climate change is now a ‘health emergency’ is it?

That was certainly the message from US president Joe Biden last week, after he launched the Office of Climate Change and Health Equity. It will reportedly explore how a warming, changing climate poses an immediate, existential threat to people’s health. As Gina McCarthy, the White House national climate-change adviser, put it: ‘Climate change is fundamentally a health threat.’

Then, almost right on cue, more than 200 health journals announced that they, too, believe that climate change should be understood principally as a health threat. This argument will be outlined in a shared editorial demanding world leaders take emergency action on climate change and protect health.

To be published ahead of COP26 by the likes of the British Medical Journal, the Lancet and the New England Journal of Medicine, the already press-released editorial is brimful with pompous hyperbole: ‘We – the editors of health journals – call for urgent action to keep average global temperature increases below 1.5 degree Celsius, halt the destruction of nature, and protect health.’ It demands governments make ‘urgent, society-wide changes’, or else ‘the catastrophic harm to health… will be impossible to reverse’.

It’s scary, portentous stuff. But this rather desperate presentation of climate change as a public-health emergency is hardly a surprise. Policies and measures to tackle everything from knife crime to racism are now often framed in terms of public health. It has become the catch-all justification for policymakers – a source of authority and legitimacy for technocrats. And this tendency to justify just about anything in terms of protecting citizens’ health has been supercharged by the response to the pandemic, where all sorts of measures, from school closures to bans on protests, have been imposed in the name of health and safety.

Still, there is something especially grotesque about framing climate change as a health emergency.

Almost all the advances in medicine, diet and general welfare that we enjoy today rest on economic, material development – in short, on growth. The energy powering our hospitals, the technology at work in water-sanitation plants, the agricultural revolution that fuelled the expansion of food production – all this and so much more means that we now live longer, healthier lives than ever before.

Yet it is precisely this industrial and economic development that the climate alarmists in the White House and editing health journals want to curtail.

It is true that a warming climate has likely increased the threat of heat-related death and illness. That doesn’t just apply to the obvious risk posed by, say, a lack of clean drinking water. It also goes for the increased risk posed by food- and water-borne diseases, which will flourish in hotter, more humid conditions.

The health threat posed by climate change is therefore far outweighed by the benefits to health of economic development. Better healthcare services, better sanitation and improved nutrition will do far more to improve people’s health than carbon-emission reduction targets. This is why, as environmentalist Michael Shellenberger notes, the World Health Organisation predicts the global burden of disease will decline by 30 per cent on 2004 figures by 2030 – if economic growth continues.

But it won’t continue if the health journals or Biden’s climate-change apparatchiks get their way. They are essentially calling for limits to economic growth – that is a far bigger threat to public health than climate change.