The EU army is a conspiracy theory? Tell that to the EU

After Afghanistan, EU officials have renewed their calls for a European military. 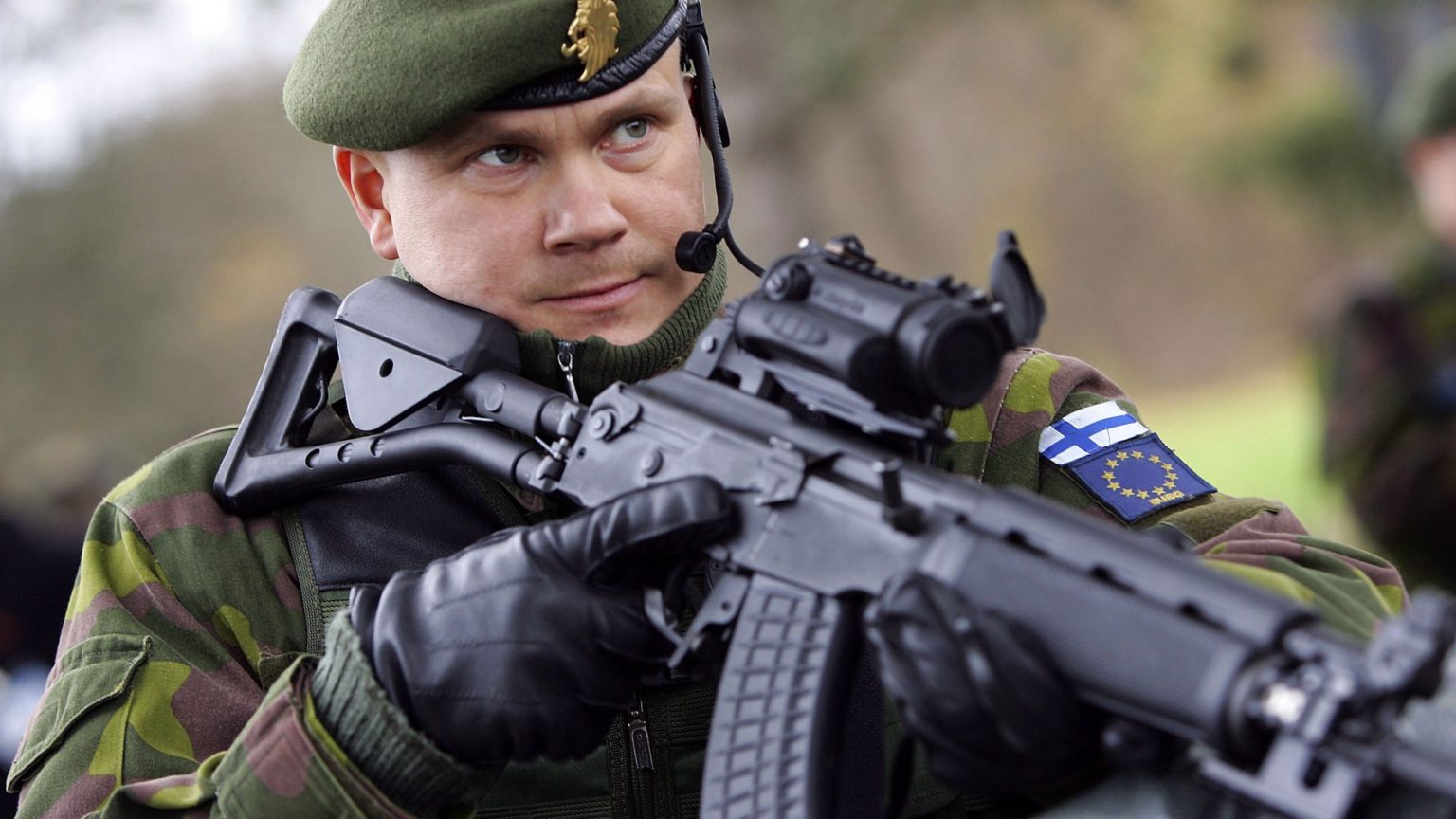 The prospect of an EU army has long been dismissed as a conspiracy theory. In the run-up to the Brexit referendum, Labour’s Emily Thornberry compared Brexiteers’ fears of an EU army to claims that ‘Elvis lives’. In the same year, the Centre for European Reform published an article titled ‘An EU army? Four reasons it will not happen’, which condemned ‘conspiracy-minded Brexiters’ for their concerns. The Guardian struck a similarly dismissive note: ‘Claims from the Leave side about moves to unify Europe’s armed forces are nothing more than fantasy.’ The message was clear: anyone who claimed the EU was interested in its own army had lost the plot.

But Brexiteers’ fears were not based on mere speculation or on conspiracy theories. They were based on public statements by EU officials.

In the wake of America’s chaotic withdrawal from Afghanistan, Brussels has reaffirmed its commitment to a European standing army. The EU’s foreign-affairs spokesman, Josep Borrell, said last week that the Afghanistan withdrawal would ‘catalyse’ progress towards an EU army. The need for ‘more European defence’, he said, ‘has never been… as evident as today’. Borrell wants the EU to have a 5,000-strong ‘rapid response force’. His idea has been backed by European Council president Charles Michel.

EU higher-ups have long demanded their own military. In 2015, before the Brexit debate really kicked off, then president of the European Commission Jean-Claude Juncker publicly backed the idea of an EU army. He saw it as a way of making clear to Russia that ‘we are serious about defending the values of the European Union’. He had already shown his support for an EU army before he became president. And in 2019, his successor, Ursula von der Leyen, claimed that progress had been made towards unifying Europe’s armed forces. ‘Europe’s army is already taking shape’, she said. ‘Europe remains a unique creation, uniting half a billion citizens in the name of freedom and prosperity. This Europe must be able to defend itself.’

The EU has been testing out these ideas for a while, too. Back in 2005, it introduced EU Battlegroups, made up of troops from all across the Union. These troops are yet to see active service, but clearly signal an intent to move towards an EU military.

The EU has also developed its own distinct foreign policy. As academic Chris Bickerton has pointed out, since the 1970s – when it was unassumingly called the ‘European Economic Community’ – the EU has seen itself as an international actor in its own right. That the EU would wish to add military force into the mix is therefore not surprising.

There are many barriers to a true EU army, of course. The EU’s leaders don’t have the powers necessary to magic one up. That will depend on member states and their willingness to cede such a sensitive area of national sovereignty. And NATO – the existing military alliance that includes 21 EU members – is implacably opposed to the idea. We shouldn’t expect an EU army to emerge any time soon.

But for Remainers to ridicule any notion that the EU is interested in an army shows that they have always been in denial about the true nature of the EU. Closer and closer political union is the EU’s overriding goal. An organisation with its own parliament, its own currency, its own flag and its own anthem – in short, one that is increasingly resembling a sovereign country – will eventually want an army. And the EU’s intentions have been out in the open for a long time.

If an EU army really is a Brexiteer conspiracy theory, someone should tell the EU.