The needs of the elderly can no longer be ignored

The crisis in social care explodes the myth that older people are all living it up. 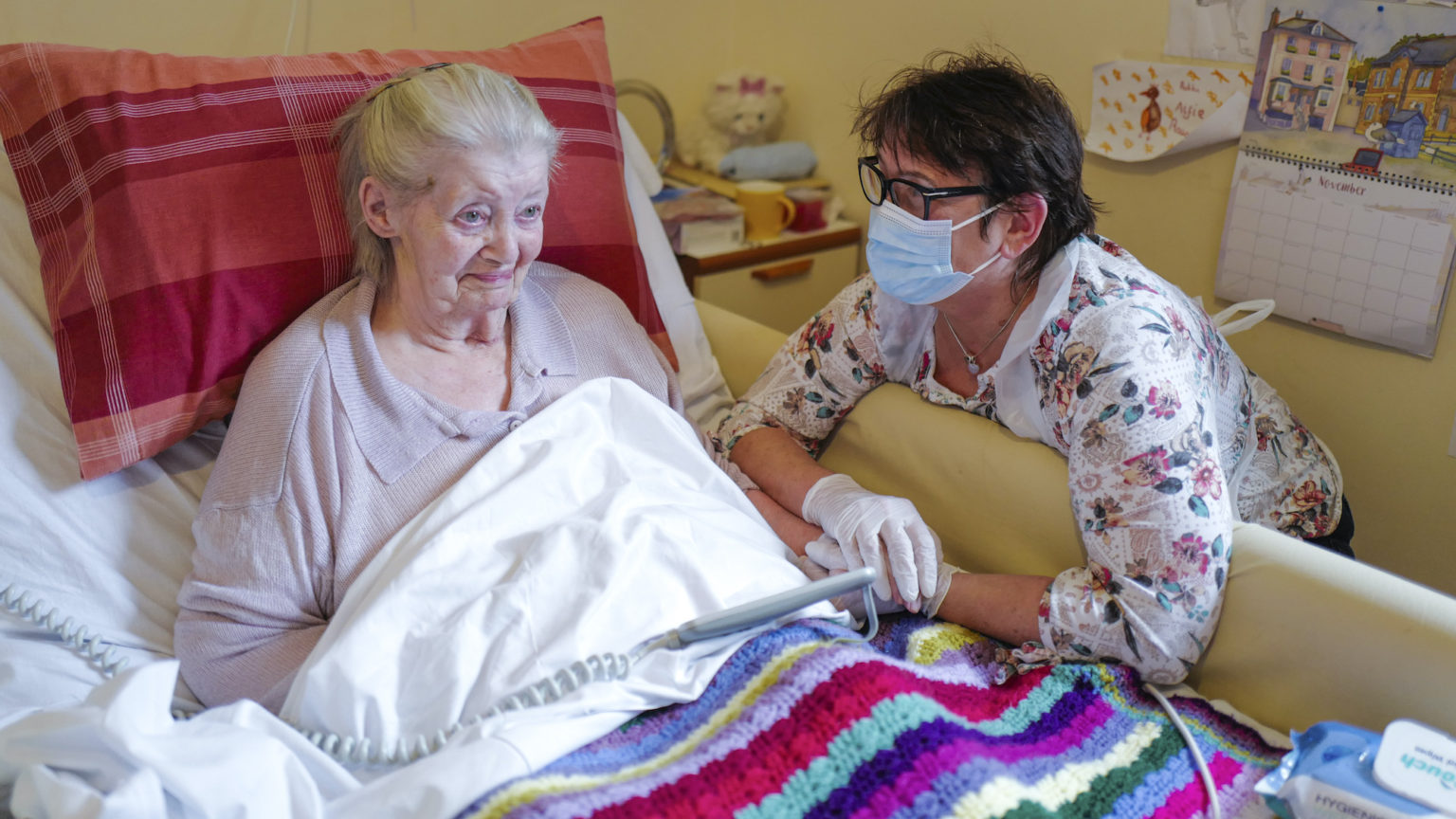 One of the greatest myths in British public life is that old people have got it all sewn up. The Baby Boomers, you always hear, are robbing younger generations blind. They’re sitting pretty, living off their assets, while the rest of us are working hard to top up their gold-plated, triple-locked pensions.

The pandemic, which ravaged the elderly population and ripped through care homes, ought to have raised serious doubts about Britain’s alleged status as a ‘gerontocracy’. And the ongoing crisis in social care should put that idea to bed once and for all.

Successive governments have failed to reform a system that, according to Age UK, is failing to give 1.5million elderly people the help they need. It is a system that is landing the average dementia sufferer with a bill of £100,000, according to the Alzheimer’s society. For the past decade, state expenditure for social care has failed to rise in line with the rising demand placed on it by an ageing population.

Most care workers are earning no more than the minimum wage. Nearly a quarter of workers in the care sector are on zero-hours contracts, and so are not even guaranteed a full week’s pay. No wonder, then, that there is an estimated shortfall of 45,000 staff. It is telling that these workers – who do so much to make the lives of elderly people liveable – are so badly undervalued.

The prime minister has promised to get to grips with the crisis. He says he has had a plan since 2019, though he has not been especially forthcoming about the details. There are two key reforms the government currently seems set on. Firstly, a cap on the lifetime costs of care, beyond which the state will pay any costs. Secondly, a rise in national insurance to plug the funding gap.

The proposals are already in disarray. Tory MPs and even anonymous cabinet members have voiced outrage about the national-insurance rise. Labour has signalled it will vote against it, too.

Much of the criticism is justified. The hike in national insurance would be a regressive tax rise, hitting lower earners disproportionately. And the main beneficiaries of a cap on costs would be wealthier homeowners, who would have a greater proportion of their assets protected by the new policy.

But there is a danger this latest row kicks the whole prospect of social-care reform into the long grass once again. Some Tory MPs seem to be opposed to any tax rise to fill the social-care gap, as it would break the party’s manifesto commitments at the last election. The government’s reforms appear to be based on the proposals made by the Dilnot commission a decade ago, which speaks to the lack of new ideas and urgency around this issue.

The failure of successive governments to grasp the nettle on social care reveals a broader, society-wide indifference to our elderly population. The notion that the elderly are universally well looked after and are all living a fabulous life at our expense is a pernicious myth. Older people deserve so much better.