Why we shouldn’t rush to vaccinate young people 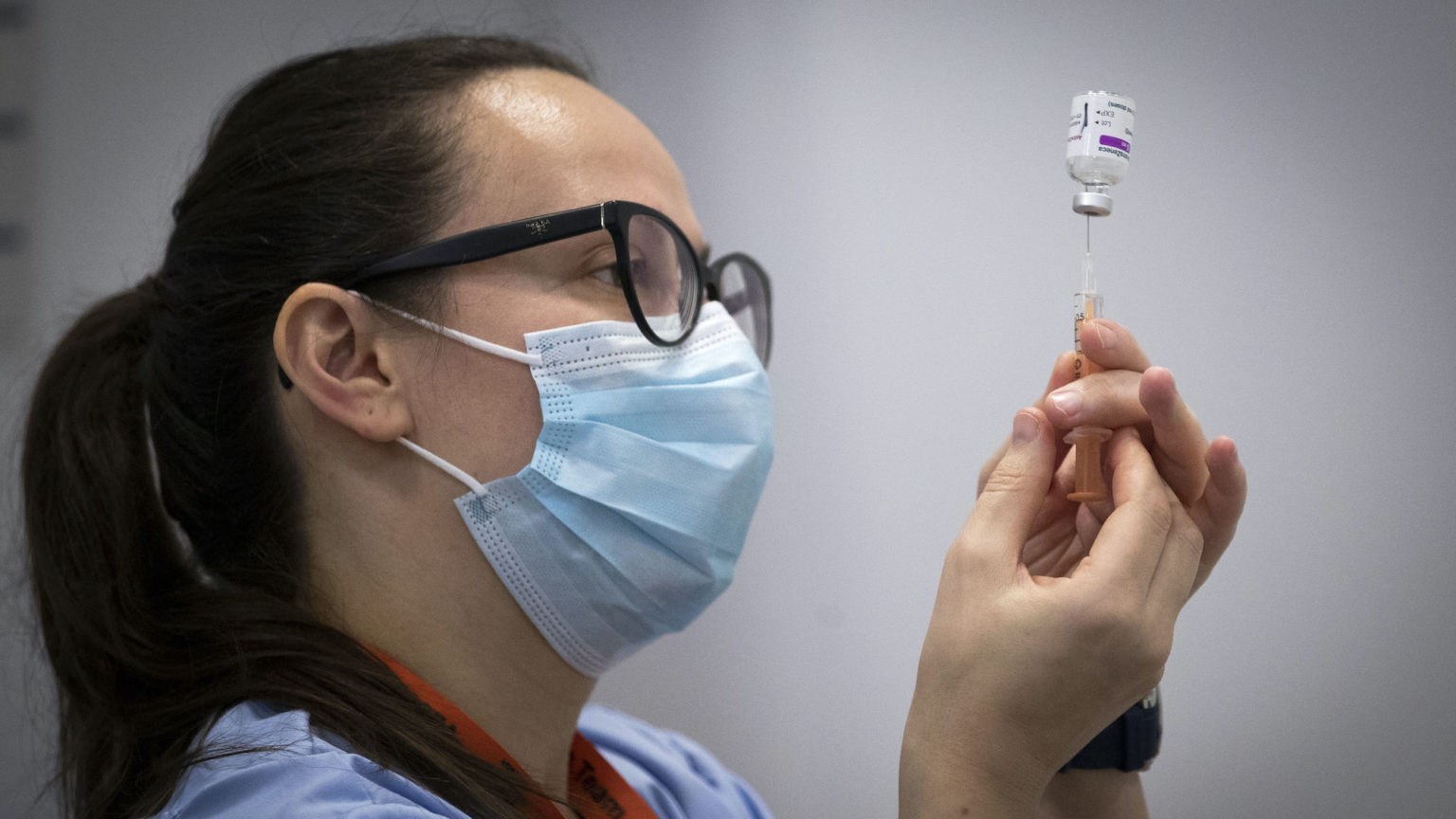 The NHS has drawn up plans to start vaccinating children over the age of 12, just in time for when they go back to school. The question of whether to vaccinate children is not simple. It is not ‘child abuse’ to vaccinate the over-12s. But nor do you have to be a Covidiot or an anti-vaxxer to think that people this young probably don’t need to be jabbed.

The Joint Committee on Vaccination and Immunisation (JCVI) has still not given its seal of approval to the mass vaccination of over-12s. But the NHS’s plans suggest it is likely to do so soon. The JCVI is keeping schtum despite enormous political pressure from much of the public-health lobby, the education establishment and others. While the JCVI gave its approval to the Pfizer and AstraZeneca vaccines for adult use in world-beating time, it has been hesitant when it comes to children, even though France, Italy and the US have already started to roll out vaccines to over-12s.

So why the hesitation? Children, as we know, are not especially vulnerable to Covid. In fact, among younger age groups, influenza poses a greater risk. Clearly, the case for vaccinating those vulnerable to severe disease and death – particularly the elderly – is overwhelming. But the potential benefits of the vaccine wane as we go down the age groups. And that means the (still small) risk of side effects becomes less palatable.

Much of the lobbying effort to have young people vaccinated is less about the protection the vaccines afford to young people themselves than it is about reducing transmission in the population at large. But it seems that, especially with the arrival of the Delta variant, the vaccines are doing less to stop the spread of Covid than we thought they would earlier this year (though they still do an excellent job at protecting us from hospitalisation and death). In other words, the benefits for individual young people are not especially great, and the benefits for society are uncertain, too.

There could also be significant social costs from extending the vaccine rollout further. The JCVI recently warned that the UK could be suffering from ‘vaccine fatigue’, as the Covid vaccine rollout has sucked up resources from existing vaccination programmes. Child-immunisation rates for meningitis, septicaemia, some cancers and other fatal conditions have plummeted by an alarming 20 per cent since the first lockdown. The JCVI is particularly concerned by a fall in the take-up of MMR jabs. Though this is only down by two per cent, the build-up of a susceptible population is a real worry. A drive to vaccinate the young for Covid could cause further disruption to the existing programme of child immunisation. Focusing all our attention on Covid has consequences.

Arguably, though, the greatest cost of vaccinating younger people will fall on those beyond our borders. It simply cannot be right that rich countries like the UK are hoarding vaccines when so many vulnerable people in the developing world have no protection at all.

The UK is expected to have 210million spare vaccine doses by the end of the year. Shamefully, we have even started taking back supplies of the vaccine that we had promised to the world’s poorest. In June, COVAX, which was set up for rich countries to donate vaccines to poorer countries, sent 530,000 doses back to Britain – more than double the number it sent to Africa in the same month.

Vaccinating healthy British 12-year-olds while people in the developing world continue to die of Covid reflects some truly warped priorities.