What China wants from Afghanistan

Beijing has had an uneasy relationship with the Taliban for decades. 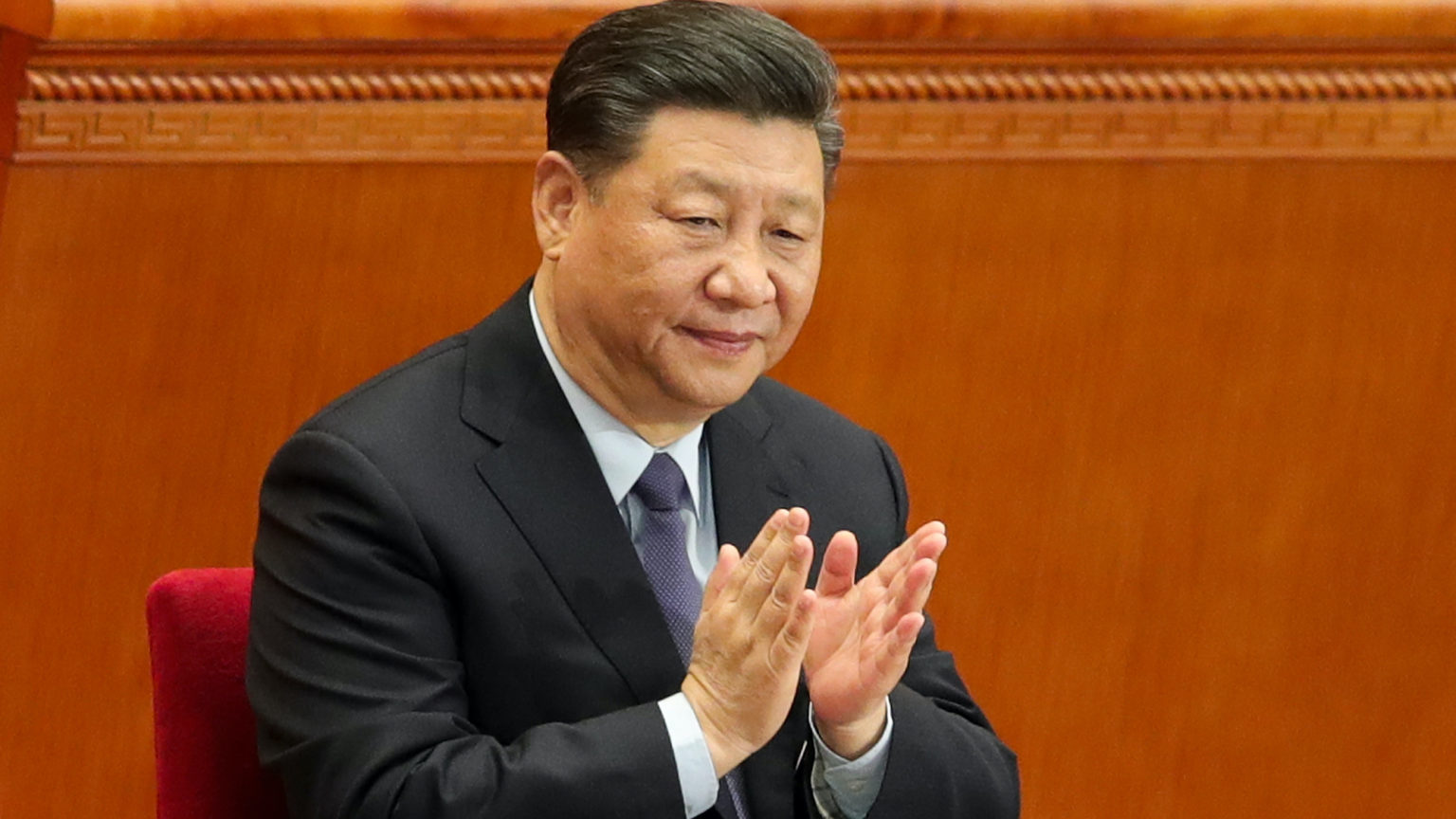 The fall of Kabul has led to fears that Afghanistan will come under the influence of China. Taliban representatives met with Chinese officials in July. And since the Taliban’s takeover, Beijing has made friendly gestures towards Afghanistan’s new rulers.

Chinese influence in Afghanistan has not come out of nowhere. Its involvement in Afghanistan goes back decades. China’s interests here are both geopolitical and economic.

For instance, Beijing has had a clear interest in mineral rights in Afghanistan since the early days of the US-backed regime. Shortly after the 2001 invasion, China learned that the new regime was looking for bids on mining rights for the Aynak copper mine. The Afghan government wanted cash and mining royalties were a good way to get it.

The Aynak mine contains one of the world’s largest copper deposits. Its use stretches back to ancient times. The Soviets once attempted to develop the mine, but mujahideen attacks prevented this. The state-owned Metallurgical Corporation of China and Jiangxi Copper Company won the contract in 2007, amid allegations of bribery. Even without bribes, the Chinese bid would have been hard to turn down. Royalties were set at an extremely high 19.5 per cent and the consortium surpassed other bidders on almost every financial account. It was estimated that production at the mine would boost Afghan government revenue by 50 per cent.

But there was another factor behind China’s successful bid: Pakistan. The Afghan government hoped that China’s good relations with Pakistan would shield the mine – and the regime – from Taliban attacks. As Andrew Small puts it in The China-Pakistan Axis: Asia’s New Geopolitics, the thinking was that ‘any insurgent advance on Kabul would now worry Beijing too, with the mine barely 20 miles southeast of the capital’.

The Aynak deal was just one of China’s commercial investments under the US-backed regime. Chinese technology companies ZTE and Huawei set up telephone services in Afghanistan in the 2000s. ZTE later won a major contract to construct a fibre-optic cable network in Afghanistan. Chinese companies also worked on road and irrigation projects. At one point, it looked as if China would become one of post-Taliban Afghanistan’s biggest investors.

These investments caused outrage in the West. At the time, author Robert Kaplan said that ‘while America is sacrificing its blood and treasure, China will reap its benefits’. But China’s interests in Afghanistan were never purely commercial. And Beijing’s relationship with the US-backed regime was always uneasy. The Aynak mine, for instance, proved a constant source of tension. China kept delaying production, blaming the presence of archaeological sites nearby. In response, the Afghan government repeatedly threatened to put the mining rights back out for tender. And despite its engagement with the US-backed regime, Beijing never felt comfortable with the presence of American troops in Central Asian states on the Chinese border.

China has viewed Afghanistan as a geopolitical battleground since the 1970s, specifically since the 1979 Communist takeover and subsequent Soviet invasion. In China’s view, a Soviet-dominated Afghanistan posed a serious danger. It meant that Soviet soldiers were on China’s borders. As a result, China was one of the central backers of the anti-Soviet insurgency and was the biggest supplier of weapons to the mujahideen until 1984. In 1986, China played a key role in the mujahideen’s acquisition of stinger missiles, which proved to be a turning point in the war. Chinese premier Deng Xiaoping said he wanted to turn Afghanistan into a ‘quagmire’ for the Soviets.

China’s interest in Afghanistan dissipated once the Soviets left. Following rocket attacks on its embassy, China ended its diplomatic presence in Afghanistan. But the rise of the Taliban, supported by China’s long-standing ally, Pakistan, changed that.

Initially, China was not keen on the Taliban. China already recognised the indirect threat that Islamists posed to Xinjiang – even in the early days of pan-Islamism. Taliban-run Afghanistan even played host to Uyghur militants. At this point, China went along with the condemnatory line taken by the wider international community towards the Taliban, particularly after the violence that accompanied the capture of Kabul in 1996.

However, as the Taliban regime became more geopolitically isolated and desperate in the late 1990s, Pakistan managed to convince China to pursue closer relations. This process began in 1999, when several Chinese diplomats went to Kabul for a meeting with Taliban representatives. The result was the start of diplomatic and economic ties, flights from Kabul to Urumqi in China and promises of Chinese food aid.

Neither side was completely happy with the relationship. Despite Taliban requests, China didn’t veto UN sanctions against Afghanistan. Meanwhile, the Taliban failed to expel Uyghur militants from Afghanistan. Nonetheless, an uneasy working relationship was established.

When the US ousted the Taliban regime, the Chinese government was reportedly relieved. Of course, it was concerned about the growing friendship between Pakistan and the US. But in the early post-Taliban years, China opted to stay out of security matters. It focused instead on seeking out commercial gain where possible.

This judgement, Andrew Small says, changed in 2006. By then, the Taliban had regrouped and the insurgency was in full swing. This presented a dilemma for China. On the one hand, the return of civil war or even a reversion to Taliban rule could mean more space for Uyghur armed groups in Afghanistan. On the other hand, China remained concerned about the US military presence in Central Asia, particularly following the so-called Colour Revolutions in the region. As tensions over the South China Sea picked up and the US announced its foreign-policy pivot towards Asia, China felt encircled. In Beijing’s ideal world, neither side would win the Afghan War.

At times, this simply meant China maintaining the relations it had established with the Taliban pre-9/11. According to Small, former Chinese officials claimed that a mutual understanding had been reached between China and the Taliban: the Taliban was to ‘keep [its] distance from Uyghur militant groups and China would treat the Taliban as a legitimate political grouping rather than a terrorist outfit’. There have also been allegations that China supplied the Taliban with arms.

Of course, China never cut off relations with the US-backed Afghan government either. It even offered some aid to the regime. From 2011 onwards, China actually ratcheted up its diplomatic engagement with the Afghan government, keeping one eye on the planned 2014 NATO withdrawal date, after which Beijing could increase its influence over the regime.

How much China will engage with Taliban-ruled Afghanistan remains to be seen. No doubt it will continue to pursue mining rights. But the bigger question will be how to keep the Taliban on-side in the post-occupation era.

The chaotic US withdrawal from Afghanistan shows that the West lacks clear goals in the region. In contrast, China knows exactly what it wants.