Is environmentalism killing the planet?

Zion Lights explains how the green movement is getting in the way of solving climate change. 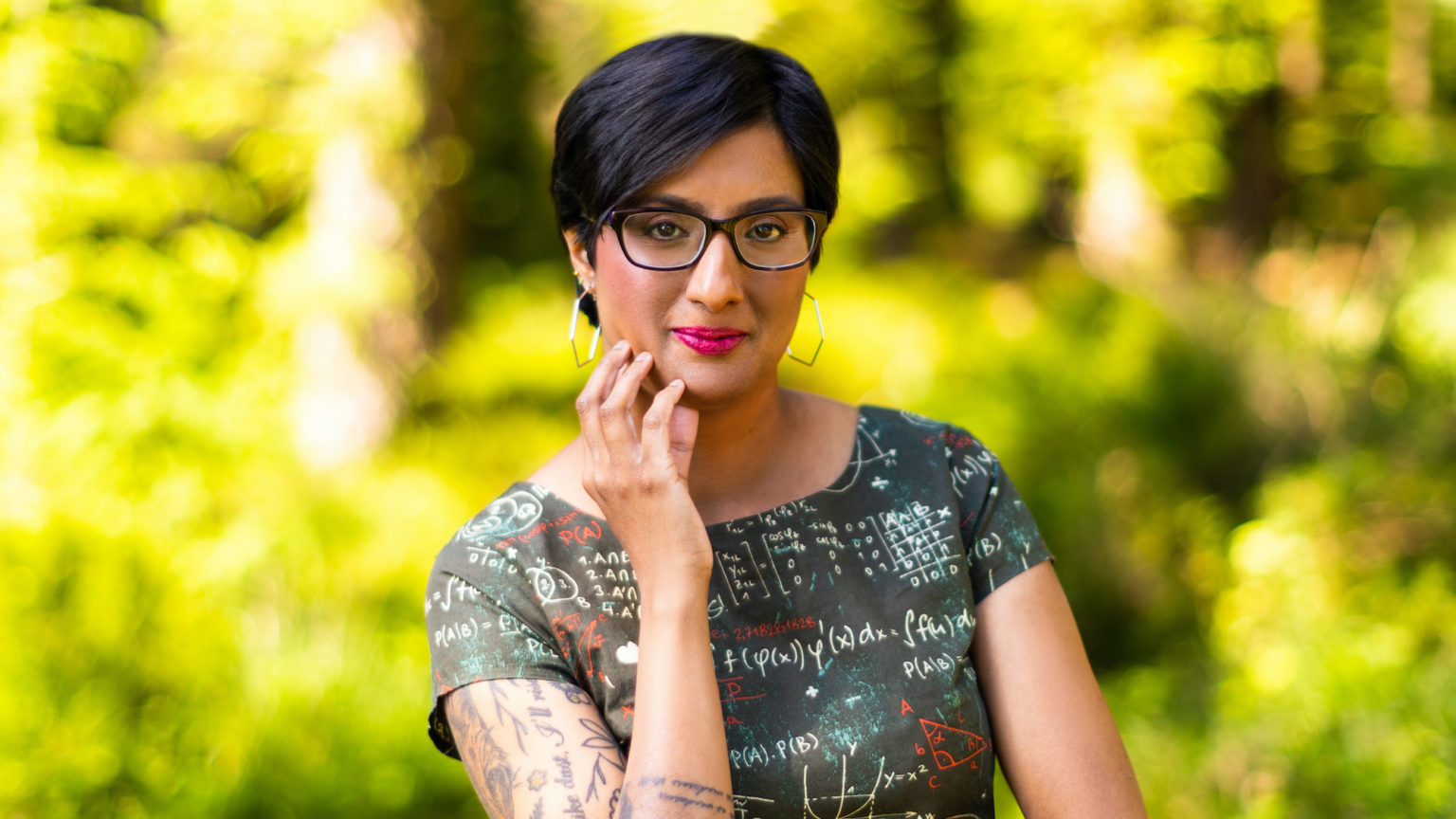 Environmentalists never tire of predicting the apocalypse. We must abandon fossil fuels now, they say, or our children will be left without a planet to grow up on. And yet despite these warnings, many green activists are staunchly opposed to nuclear power – a clean, green source of energy that offers an obvious solution to climate change. Zion Lights is an environmentalist, former spokesperson for Extinction Rebellion and founder of the pro-nuclear campaign group Emergency Reactor. She joined spiked’s editor on the latest episode of The Brendan O’Neill Show to talk about the incredible potential of nuclear energy. What follows is an extract from their conversation. Listen to the full conversation here.

Brendan O’Neill: How problematic do you think the apocalypticism of parts of the green movement has become? When you have children saying they don’t think they have a future and that the world will die, that arguably inculcates a culture of fear. Does that grate against the kind of rational discussion we actually need?

Zion Lights: It does, yes, and I raised this when I was a member of Extinction Rebellion. I am pleased that scientists on the Intergovernmental Panel on Climate Change (IPCC) have spoken out against the doom-mongering. It isn’t helpful. People are paralysed when they feel fear, meaning they don’t act.

A co-founder of Extinction Rebellion claimed that billions of people would die due to climate change by the end of the century. I refused to defend the claim. It became a huge internal issue in Extinction Rebellion – there were lots of people on my side, saying we should retract the claim, and there were lots of people saying that if it woke people up, it didn’t matter. And it never got resolved.

I don’t think this is helpful. All that happens is the prediction doesn’t play out and then people think the whole thing is a hoax.

O’Neill: At the crux of this is the issue of whether climate change is an apocalyptic problem or a practical one that mankind can solve. Something that you have done is to make the latter case – that this is something we can solve if we are rational about it, and especially if we embrace the virtues of nuclear power. Why is nuclear energy so important?

Lights: The countries that have decarbonised and have very low emissions all use a combination of nuclear and hydroelectric power. Renewables can’t do it alone. Germany has spent billions on renewables while phasing out nuclear power, and its emissions have gone up. It now has some of the worst emissions in Europe, if not in the developed world. Yet it is phasing out nuclear before phasing out coal. Frankly, it’s immoral at this point.

Britain imports coal. We have wind turbines and solar panels, but when it’s not windy or sunny enough, we import coal to fill the gap. The cost of using that coal is exported to other countries, where people have respiratory issues and cancers.

I bring this up all the time and I find that most environmentalists haven’t even thought about it. All they care about is where they live and what’s going to happen to their children. There are already billions of people in the world living an apocalyptic reality because they are poor and suffer from air pollution. What about them?

NGOs are sending solar panels to Africa and India. But giving people a little bit of intermittent power is not fair. They cannot develop infrastructure and achieve a high quality of life with that. It’s absolutely immoral to pretend that they can.

O’Neill: There is this fantasy among some eco-activists that if you have a very natural life, if you have a very modest existence, then you will be eco-friendly and happy. But for lots of very poor people, that means burning stuff within the home to keep warm, living in a polluted environment and often being at the mercy of nature. The fantasy of the ‘natural life’ really needs to be challenged. You have described very well how Western countries are outsourcing their pollution to other nations. This leads us back to the question of nuclear power. How good is it? Isn’t it better than all the other forms of energy that we have?

Lights: It’s truly exceptional. I got involved in environmental activism when I was very young. When you are surrounded by environmentalists, you are anti-nuclear. You hear all these really bad stories about radiation and deaths. I believed them for a long time, until I started looking at the data. The IPCC’s research was one of the things that convinced me to support nuclear power. The IPCC says that we need nuclear energy to get out of this – there’s no question about it. And we need quite a lot of nuclear energy. The only way to get off fossil fuels is to replace them with nuclear. It’s that simple.

Now, a lot of fossil-fuel companies are promoting renewables. It’s amazing, really. And it’s because those companies know that we will still be reliant on fossil fuels so long as we only invest in renewables.

O’Neill: Environmentalists’ opposition to nuclear has always bugged me. You have written about the exaggerated fears around nuclear power. When I was at school, nuclear was a byword for dangerous waste. And of course there was the Chernobyl disaster, which was the great spectre of my childhood in many ways, alongside the spectre of nuclear weapons. My generation was filled with these fears. But this stuff is all exaggerated, isn’t it?

Lights: It is exaggerated. I don’t think that just comes from environmentalists, though. The media have reported on nuclear power really irresponsibly. Look at the coverage of the Fukushima disaster in Japan. Nobody died because of the meltdown. People died because there was an earthquake and a tsunami. The nuclear facility had waste stored on-site, but it didn’t harm anyone, because the stuff was so well managed. That’s good news – in the worst case scenario, nobody was harmed.

There is also the issue of nuclear weapons. There’s an old-school, boomer, environmentalist hangover from the Cold War – the idea that nuclear just means nuclear weapons. The fear is so ingrained. And those voices have been very predominant in the environmental movement for a long time. They need to be challenged, because if there is any kind of apocalyptic future to come, they are actually the ones committing us to it. If we had all done what France did in the 1970s by transitioning to nuclear power, there would be no climate change.

If you really believe that this is a climate emergency and you don’t want an apocalyptic future, then you have to embrace nuclear power. And if you don’t, then you are part of the problem.