‘This was not an incel shooting’

Naama Kates on the Plymouth killings and how the incel phenomenon has been misunderstood. 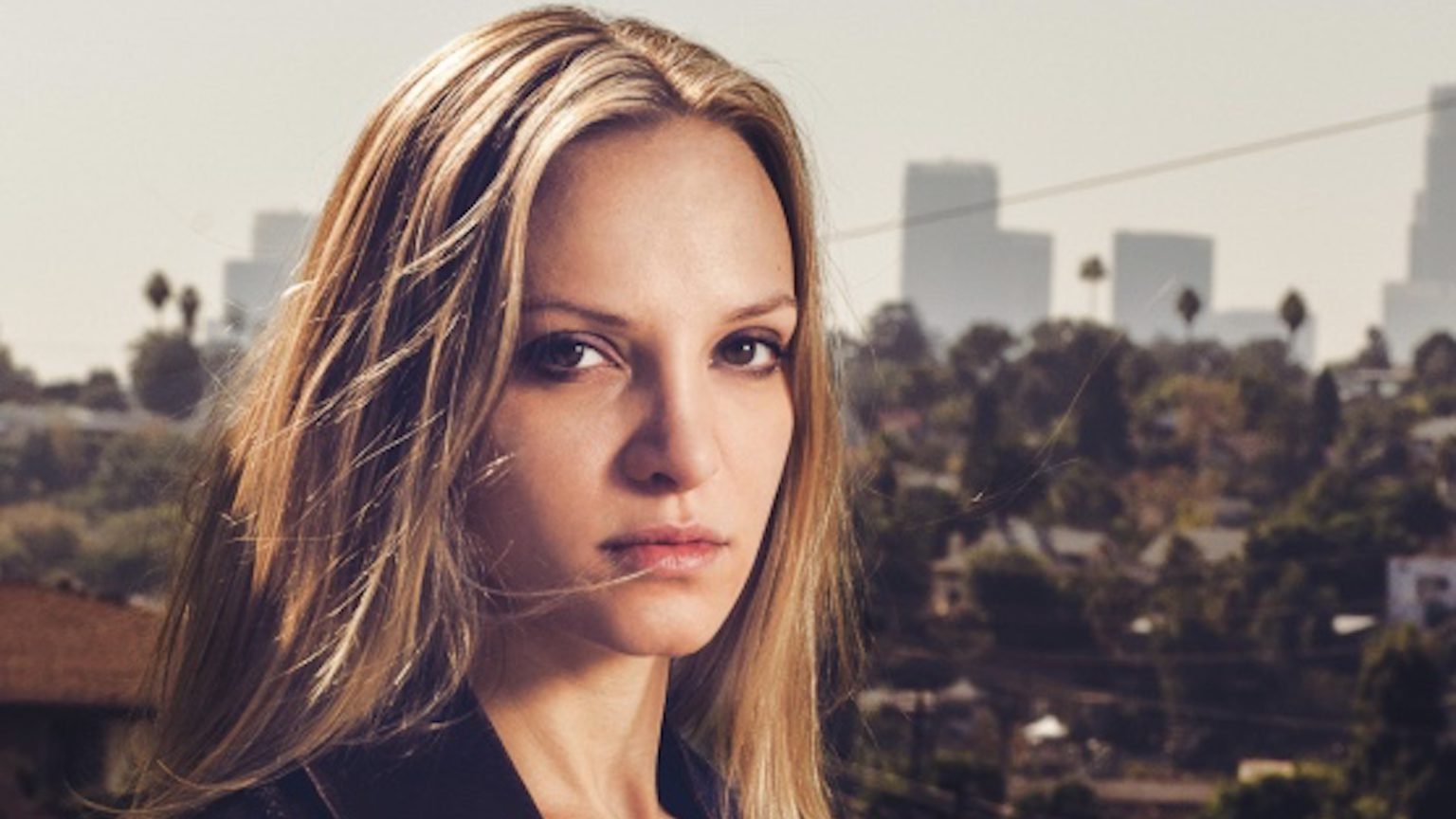 In the aftermath of Jake Davison’s horrific killing spree last week in Plymouth, much of the media drew attention to his online activity, particularly to his posts on so-called incel forums. Incel is short for ‘involuntary celibate’. These men who struggle to form relationships with women have formed a strange, often misogynistic online subculture. Prior to Plymouth, several mass shootings in North America had been blamed on this incel ecosystem. Some even argue that the incel worldview should be treated as a domestic terror threat.

Naama Kates is an investigative journalist. As host of the Incel podcast, she has spent years researching the incel subculture and interviewing incels. spiked caught up with her to get her view on the Plymouth attack and the incel phenomenon.

spiked: Was the Plymouth attack a product of incel culture?

Naama Kates: It really wasn’t a product of incel culture at all. Obviously, we have limited information about what happened. But I went through Jake Davison’s Reddit history, his online posts and his YouTube channel. He clearly fitted the categorical definition of an incel in that he was involuntarily celibate. But he never identified as an incel explicitly. He even made some efforts to distinguish himself from incels. He was also active in some forums where people discussed getting out of the incel mentality. He referred to some incel ideas as ‘bullshit’ and a waste of time.

This was someone who wasn’t fully committed. He didn’t leave a manifesto. He didn’t talk about being violent. It just didn’t add up to an incel shooting.

spiked: What kind of things was Davison posting online?

Kates: He talked a lot about being depressed. He talked about women not paying him any attention. He defended incels at points, saying that they were being bullied. He said that single mothers couldn’t raise children properly and said some very blunt and misogynistic things to a young woman.

His YouTube channel wasn’t very active. It had 10 videos on it in total. A few were responses to debates he had come across, where he talked about the idea that evolutionary psychology makes women more picky. He also talked about having no motivation. And he talked about his lost youth – which is ironic, because he was only 22 years old – and how he wished he had tried harder when he was younger.

In those videos, he was just talking into the camera. The rest of the videos were just of him lifting weights. He was really active in forums where people would rate each other’s photographs, as well as forums for people who were lonely and felt that they were ugly. He was also active in a forum about testosterone. He talked about being autistic and being frustrated with his inability to lose weight.

You just get the sense that he was a really lonely person. He was living with his mother, not getting along with her and getting really depressed.

spiked: What did you make of the media’s reaction to the attack?

Kates: I thought it was a typical reaction. I’ve seen it before, as a reaction to incels and to what people are now calling ‘male-supremacist groups’.

When there’s an atrocity like this, a tragedy that’s so devastating and so unthinkable, people really want to find an explanation for it. Saying that the perpetrator was indoctrinated by this evil, nefarious cult – and that if we stop it, we can stop these things from happening – is an understandable reaction. It’s easier to do that than to live with the uncertainty of what happened, why it happened, what it really means and the fear people have that it could happen to them or their children. It allows people to think that they understand it now and that if they take these groups more seriously than before, they won’t have to worry about it anymore. And that’s not true.

spiked: Is there a link between incels and extremist violence more broadly?

Kates: Incels are different from other groups. They don’t really have a political aim or agenda. They are in a different category to people who can more obviously be linked to domestic terrorism. Some people say that incels recruit people and that being a part of their community is a slippery slope, or some kind of stop along the way to the far right. I haven’t really seen direct evidence of that.

I do think that the material on incel forums can be damaging for an individual – it can make depression and misogyny worse, and further cement very negative ideas. It’s not healthy. There are some really vulnerable individuals who want something to belong to. Reading this kind of content can make them a lot worse. There’s always going to be concern for a few people like that.

But for the most part, this community – and it is a lot bigger than most people realise – isn’t any more violent than any other.

These cases are very complex. A lot of other factors go together to make someone vulnerable, like mental-health issues, social isolation, a sense of purposelessness and a lack of ties or strong connections. Reading a lot of really negative, misogynistic content about your life being over isn’t going to help. But saying that it necessarily leads to radicalisation, or that there’s any kind of conscious effort to create terrorists, is completely wrong.

spiked: What else pulls people towards the incel community?

Kates: For almost all of them, including those few who might be violent, it’s that they feel understood in the community. These are people who have not been able to make romantic or sexual relationships happen. They feel rejected in that respect and that’s the first thing that pulls them in. Young people, especially young men, might want to know how far behind their peers they are. They might want to know why they can’t get a girlfriend or can’t get laid. This is especially true if they are asking people around them those questions and feel like they aren’t getting honest answers. And it’s very easy to find this community online.

spiked: What can we do as a society to tackle the incel phenomenon?

Kates: It’s complicated, because loneliness, superficiality and narcissism – all these things that we can point to as contributing factors – obviously don’t just affect incels.

There is all this talk about tolerance, understanding and awareness of people who are neurodivergent, or whose sexuality is different, so I think we can extend some empathy to incels as well. A lot of them are on the autism spectrum. That certainly contributes to problems in social situations. Being empathetic to people like this, even though it might not be in fashion, is a start.

Allowing for open and honest discussions about some of the issues that incels fixate on would also help. They feel that they are unable to discuss them honestly with anyone else in society. If someone feels that something is being hidden from them, and then they find what seems like an answer somewhere, they are a lot more likely to accept anything that they read from that source moving forward. And that’s what can lead people down the more toxic, extreme route.