The IPCC is not infallible

Its history of errors and recycling unfounded claims reminds us to treat its climate reports with scepticism. 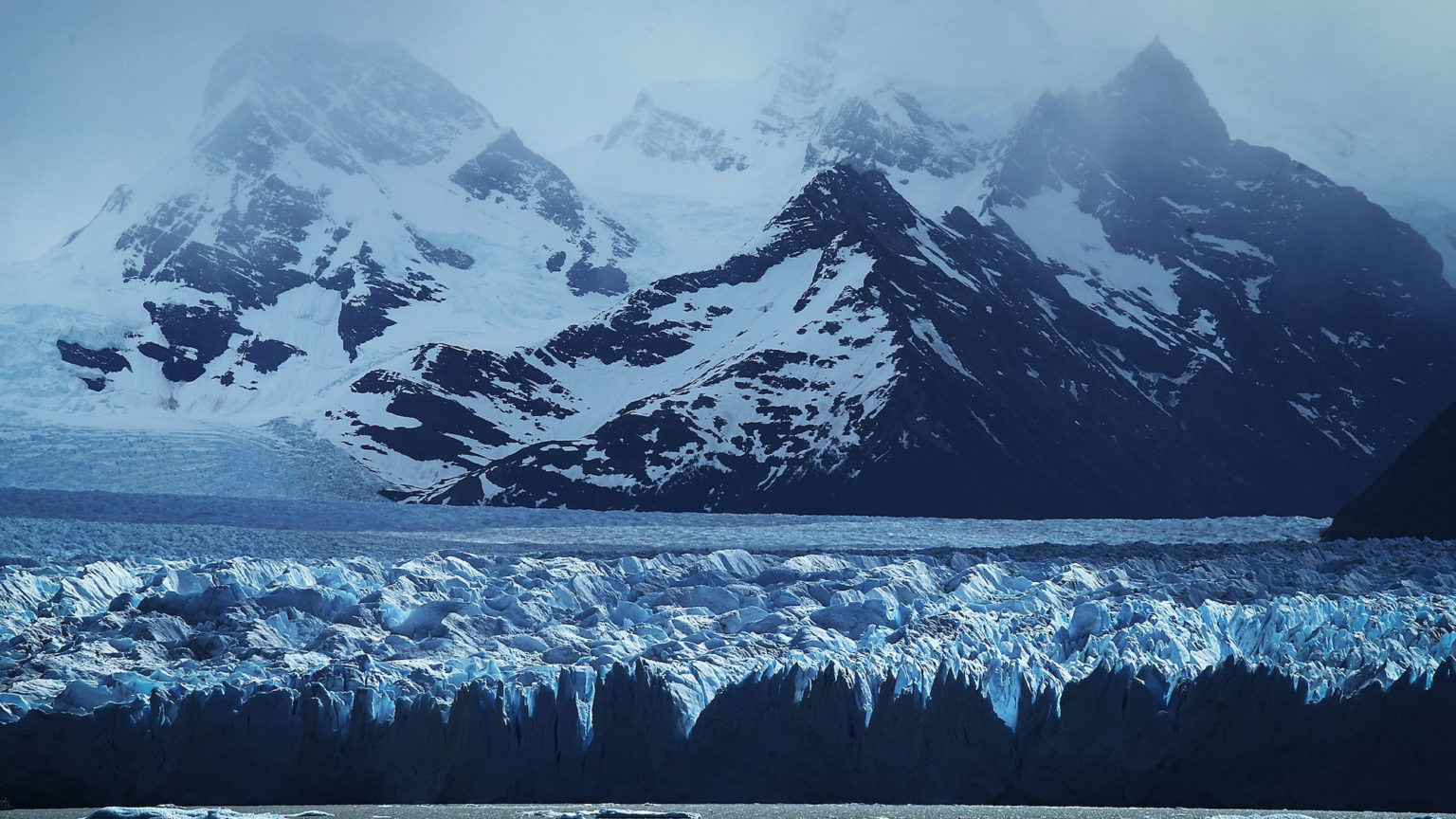 They don’t see it for what it is – a tendentious 41-page ‘summary for policymakers’ document, written by a committee in cahoots with governments around the world, and supplemented by thousands of pages of likely-to-be-unread analysis, projection and reference.

No, they see a holy writ. An instruction from on-high. The Green Commandments. ‘The IPCC report is clear’, states UK chief scientific adviser Patrick Vallance in the Guardian, ‘nothing short of transforming society will avert catastrophe’. Because, as Vallance presents it, that is what the report is – an unquestionable call to action.

Who could forget, for example, its cock-up-heavy 2007 Fourth Assessment Report, in which half-baked untruths were re-circulated with wide-eyed credulity. In a section on the threat posed by rising sea levels, the IPCC declared: ‘The Netherlands is an example of a country highly susceptible to both sea-level rise and river flooding because 55 per cent of its territory is below sea level.’ Pretty shocking stuff, right? Certainly enough to motivate the Dutch to act to avert a coming deluge. Or at least it would be if it wasn’t for the fact that just 26 per cent of the Netherlands is below sea level.

And what of the 2007 claim that global warming could cut north African crop production by up to 50 per cent by 2020? It was repeated in speeches by Rajendra Pachauri, the IPCC chairman, and by Ban Ki-moon, the then UN secretary-general, who was moved to assert in all-too-familiar language: ‘I can tell you with assurance that global, sweeping, concerted action is needed now. There is no time to waste.’ And there wouldn’t be, if, like Ban, one believed that in just 13 years rain-fed crop production was about to drop by half.

The only problem was that there was no evidence to support this claim. The IPCC, as is its wont, had merely reiterated a dubious claim made in a non-peer-reviewed pamphlet issued by an NGO. Professor Chris Head, who was then head of an IPCC working group, was forced to concede in 2010 that he ‘cannot find support for the statement about African crop-yield declines’.

Then there’s perhaps the most famous of the IPCC’s apocalyptic porkies: ‘Glaciers in the Himalaya are receding faster than in any other part of the world’, its 2007 report stated. ‘The likelihood of them disappearing by the year 2035 and perhaps sooner is very high if the Earth keeps warming at the current rate. Its total area will likely shrink from the present 500,000 square kilometres to 100,000 square kilometres by the year 2035.’

Newspapers and broadcasters repeated this doomladen forecast. And politicos and green activists wallowed in it. Khalid Mailk, the UN’s resident coordinator in China, went so far as to warn that because the Himalayas are the source of much of China’s water supply the glaciers could disappear by the middle of this century. And in 2009, Nepal’s prime minister, Madhav Kumar, told a conference in Kathmandu: ‘The Himalayan glaciers are retreating faster than any other glaciers in the world as the temperature is increasing. The potentially catastrophic impact on lives and livelihoods has assumed a huge importance in our international relations.’

Given such an existential threat – to the water supply of millions of people no less – one could mistake all this for a clear demand that we act before it’s too late. Which is what such terrifying predictions often are in an IPCC report. It’s just that this one was utterly without basis.

Three years after the IPCC published its frightening Himalayas claim, it admitted that the claim was completely unfounded. Its source was not research, peer-reviewed or otherwise – it was an obscure media interview with a scientist from 1999.

Even the IPCC’s famous forecasts, its statistically modelled visions of our fiery doom, are sometimes informed by rather misleading work. About 10 years ago, ahead of the Fifth Assessment Report, researchers came up with four different scenarios to show how carbon emissions might alter during the 21st century. One of these scenarios was identified as the business-as-usual scenario, and that predicted a catastrophic five degree Celsius rise in global temperatures by 2100.

The problem was that this was not really a ‘business-as-usual’ scenario. It was a worst-case scenario that the researchers themselves estimated had only a three per cent chance of happening. There was nothing business-as-usual about it. ‘We’ve been misusing the worst climate-change scenario’, admitted author Zeke Hausfather, director of climate and energy at the Breakthrough Institute in California.

Of course, in documents the size of the IPCC’s assessment reports, mistakes and errors are to be expected. But then that’s precisely why we shouldn’t treat these reports, as the likes of Vallance are wont to do, as the products of an infallible entity. Rather, they are painstakingly constructed by all-too-human working groups in a highly politicised context. We should therefore view them not with awe and reverence, but with healthy scepticism. As the motto of that great scientific institution of the Enlightenment, the Royal Society, has it, Nullius in verba. In other words, take nobody’s word for it.