They are far too expensive to displace petrol cars anytime soon. 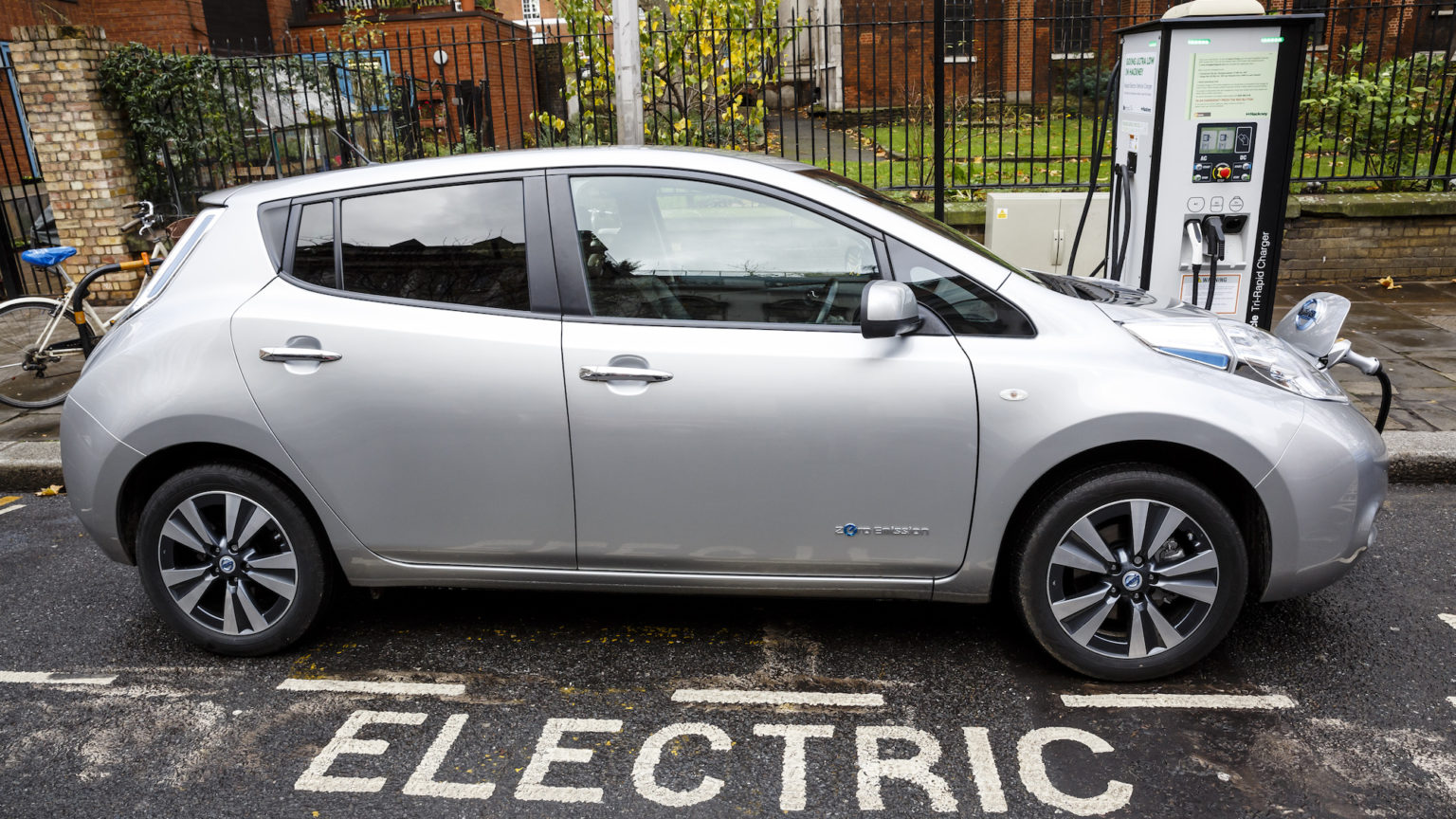 Politicians have long championed the electric car. But now the House of Commons’ Transport Select Committee has raised serious concerns about their widespread use.

According to these MPs, electric cars could place so much demand on the National Grid that it won’t be able to cope. Huw Merriman MP, chair of the committee, argues that in parts of the country electric cars may even cause blackouts.

In the committee’s report, it says that drivers of ‘Battery Electric Vehicles’ (BEVs) must be able to ‘seamlessly access any charging network in any location at any time’. To achieve this, they will need to switch to ‘smart charging’. That is, shifting the time of day when they charge their cars – usually to nighttime – to avoid paying a higher tariff for electricity.

But this much-feared spike in demand for electricity has not materialised yet, and it won’t do so for a long time. The electric-car market is still miniscule.

The government has ambitiously decreed that in 2030 it will become illegal to sell new petrol and diesel cars. The same fate awaits some hybrid cars in 2035. So far this year, however, BEVs (fully electric cars) have made up just 6.9 per cent of new car registrations. This is an increase on the figure for the whole of 2020 – 2.7 per cent – but BEVs still represent a very small proportion of the overall market. As for the total number on the road, there were fewer than 200,000 cars fuelled purely by electricity in the UK in 2020 – an even tinier proportion of the 40million total registered vehicles.

What the committee seems to have done is confuse Boris’s electric-car target with actual car sales. Clearly, a paper decree doesn’t guarantee a real result. The high prices of batteries, charging and the cars themselves would all need to fall substantially for the electric-car revolution to become a reality. What’s more, car sales fell in 2020 because of lockdowns and a worldwide shortage of semiconductors. This could further delay the day when electric cars become a major presence on British roads.

This means it will be many years before they impose a big enough load on the National Grid to warrant genuine concern. Yes, the National Grid runs on a very tight margin. But that should spur us to expand capacity by building a lot more nuclear-power stations, and quickly – and not just to power new Nissan Leafs or Teslas.

Glistening green policies often hit roadblocks. Their backers get cold feet as they realise the quantity of resources these ‘sustainable’ projects actually need. But for the time being, the main barrier to electric cars is not the electricity supply, but their high price. That’s why it could be decades before they are adopted by British motorists en masse.

For now at least, the electric-car revolution only really exists in its proponents’ heads.