You can be stabbed for criticising Islam?

Yesterday's bloody events in Hyde Park should horrify everyone who believes in liberty and reason. 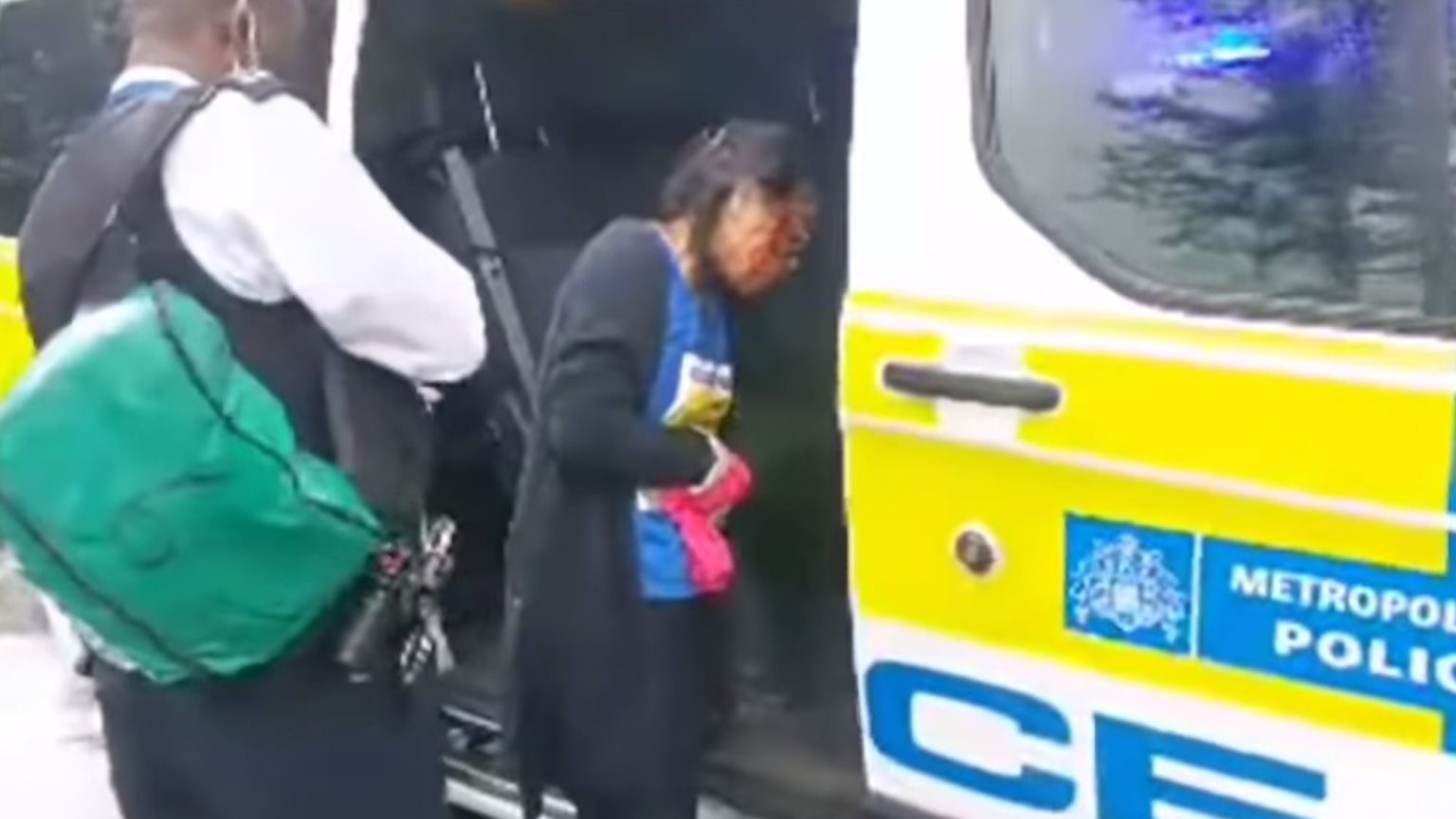 When are we going to talk about Hatun Tash? She’s the ex-Muslim and Christian evangelist who was allegedly slashed with a knife in broad daylight in Speakers’ Corner in Hyde Park yesterday. And almost as shocking as the incident itself – as this horrific assault on a woman who was merely expressing her beliefs – has been the silence about it. There has been a trickle of press interest, but no big media splashes, no hashtag solidarity, no politicians expressing concerns that Britain seems to have become a country in which you criticise Islam at your peril. What is going on here?

Ms Tash is a former Muslim who is now a Christian and a prominent critic of Islam. Her religious view is that Muslims should be encouraged to convert to the Christian faith in order to save themselves. No doubt many Muslims find this an offensive idea, which they are perfectly at liberty to do. Tash is a regular of Speakers’ Corner. She engages in heated debates with Islamic preachers and others. Yesterday she was wearing a Charlie Hebdo t-shirt and making her usual comments about Islam, when a man in a black hood lunged towards her with great force, slashing at her face and her arm. Her face was covered in blood. The video, which has been widely shared online, is a difficult watch.

As the Met Police have said, we do not yet know the motive of the attacker. But one can make a reasonable guess that Tash was assaulted for her beliefs. Indeed, this isn’t the first time she has been attacked. Last year, she was punched in the face after displaying a cartoon of Muhammad at Speakers’ Corner. She was advised by police not to return to Speakers’ Corner – traditionally the one place in the UK where you can express pretty much any belief you like – for her own safety. Tash is living proof that being an ex-Muslim can be a risky business in our supposedly secular, free nation.

Let’s be real about what appears to have happened in Hyde Park yesterday – a woman known for her critical attitude towards Islam was violently assaulted with a weapon. In Britain, in the 21st century. Where are the cries of denunciation, or at least of concern? The woke left claims to be against fascism, yet it is eerily quiet about a seemingly extremist attack on a woman for holding particular beliefs. Our media elites shake their heads over online abuse, but they haven’t yet mustered up the energy to talk about this act of brutal physical abuse against a woman – an immigrant woman, at that – who was only criticising a world religion.

The hush, so far, in relation to this attack is a depressing sign of the times. Our society seems incapable of speaking honestly and frankly about Islamic extremism. And this assault, at this point, appears to be such an act. Consider, also, the failure of many of the candidates in the Batley and Spen by-election to stand up for the Batley Grammar schoolteacher, who was hounded into hiding simply for displaying an image of Muhammad during a classroom discussion of blasphemy and offence. In fact, barely any politicians or institutions, including the teaching unions, were willing to give a full-throated defence of the teacher. Every time there is an outburst of worrying Islamist activity, those in the opinion-forming set just stare at their feet. ‘Make it go away’ is their attitude.

One could argue that there is a depressingly symbiotic relationship between the cowardice of the establishment and the cockiness of some Islamic extremists. The former emboldens the latter. In many ways the political and media classes, through promoting the idea of ‘Islamophobia’, have helped to pave the way for today’s extremist intolerance of any criticism of Islam. In depicting, and very often demonising, critical comments about Islam as a species of bigotry, as an unacceptable ‘phobic’ outburst, the virtue-signalling set gives succour to the notion that it is always wrong to question Islam and its followers’ beliefs and practices. They green-light, unwittingly, no doubt, the more extremist attitude that essentially says: ‘Yes, it is a form of hatred to criticise my faith, and I will punish anyone who does it.’ Witness how some of the fundamentalist protesters outside Batley Grammar used the PC-sounding language of ‘offence’ and ‘protection from harm’ to justify their persecution of a teacher for, in their view, insulting their prophet.

The secular obsession with ‘Islamophobia’ mingles with the extremist loathing for ‘blasphemy’ to create an alarming climate of intolerance. Indeed, Tash herself has often been branded an Islamophobe, a bigot and a hate preacher, including by secularist identitarians who have come to view criticism of Islam, and even apostasy against Islam, as a kind of racism. When you write someone off as evil – or, to use woke parlance, ‘phobic’ – simply for rejecting and opposing Islam, can you really be surprised when that person is attacked for being a sinful maligner of Islam?

We have to get serious about freedom of speech. A country in which a teacher must go into hiding for displaying an image of Muhammad, and where an ex-Muslim can be stabbed for being ‘offensive’, and where all manner of supposedly bigoted speech can be punished with censure or censorship, is not a free country. ‘Free speech comes with consequences’ – that is the borderline threatening cry of today’s woke set. It was probably the belief of the man who attacked Ms Tash, too. Perhaps he was just visiting upon her the ‘consequences’ for her blasphemous comments. Enough. We must fully and firmly stand up for free speech, including for ex-Muslims, Christians, critics of Islam and literally everybody else.