Lockdown has put wokeness on steroids

Mad ideas that would never pass the ‘pub test’ have become dogma among the working-from-home classes. 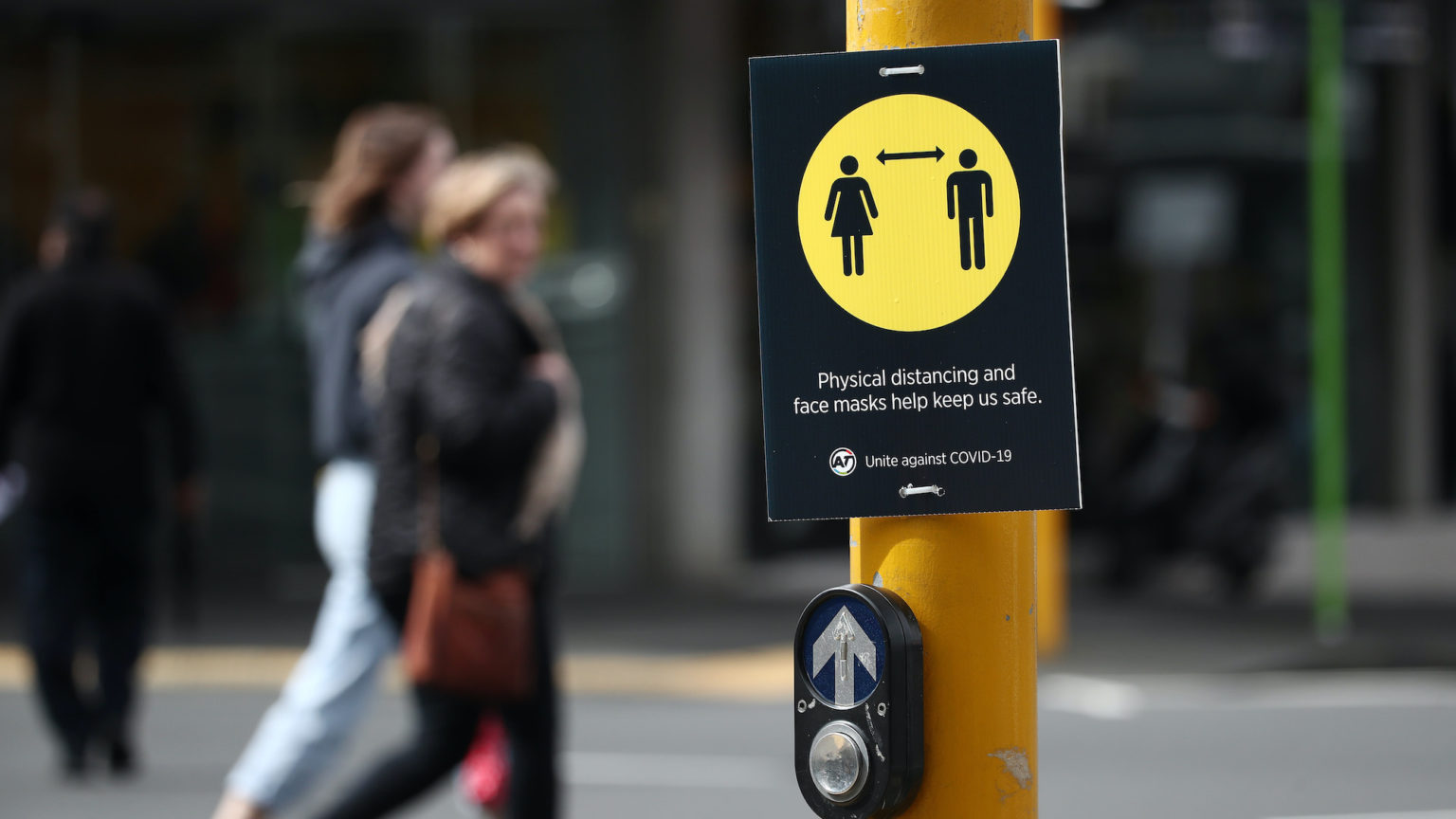 It is hard to imagine that the outlandish ideas of the Black Lives Matter movement would have been embraced by the English Football Association if there had been no lockdown. The ritual of ‘taking the knee’ began last September at the start of the 2020 season, when games were played in empty stadiums.

When the fans were allowed to return in December, FA officials were shocked by sustained boos at Millwall’s match against Derby. Finger-wagging commentators in the Guardian leapt to the wrong conclusion, claiming the booing was ‘an act of violent disrespect, a handshake met by a punch’. Yet the booing grew louder throughout the season, quickly spreading to other clubs, as fans voiced their displeasure at the ostentatious displays of virtue from players paid to entertain.

BLM UK, the movement’s UK offshoot, is as confused in its own way as the American original. In 2016, its supporters blocked the runway at London City Airport to raise awareness about the alleged interconnection between racism and climate change. Its agenda includes a commitment to dismantling imperialism, capitalism, white supremacy, patriarchy and the state structures that are said to disproportionately harm black people, like police forces and prisons.

Yet the English football establishment appears blind to the contradictory message it is sending. Instead, it grows ever more disdainful of its fans. ‘Taking the knee’ purports to establish harmony, but it has instead provoked disunity, widening the UK’s post-Brexit cultural divide.

The British experience is not unique. Over the past year and a half, the professional elites all over the world have spent less time in the company of their fellow citizens and more time online, networking with sophisticates like themselves. Wacky ideas that would fail the pub test, if the pubs were open, have become truths few dare to question for fear of being labelled as a denier or a phobic.

The radical race-based agenda has taken a different but no less perplexing turn in New Zealand, where the campaign for Maori sovereignty has gained speed under the cover of the pandemic. The argument for a separate Maori parliament with equal authority to the assembly New Zealanders currently elect is hardly strong. Maoris are already well represented in parliament. Winston Peters, whose father is of Maori descent, recently served as deputy prime minister. Public demand for these changes, however, is tame at best. The movement for Maori separatism marches on without a roadblock in sight.

To be an English-speaking nation was once seen as a blessing. Today the English language is looked upon with shame in New Zealand, or Aotearoa as we are now expected to call it. The 2013 census found that Maori was spoken by approximately 125,000 New Zealanders, some three per cent of the population. Most fluent Maori speakers were over 65 years old. In the past year, however, Maori has challenged English as the language of preference for government agencies.

Earlier this year, a 180-page draft report by the government-funded He Pou a Rangi – or the Climate Change Commission, as some ageing dinosaurs insist on calling it – advocated the adoption of tikanga, or Maori values, to tackle the existential challenge of a warming planet. Manaakitanga (‘a deep ethic of care towards people and the whenua [land]’), Whanaungatanga (the awareness of the relationship between all things), and kotahitanga (the art of working collaboratively) are advocated as the framework for climate action. The Maori economy will be treated as an entity separate from the rest of the economy for carbon-accounting purposes to ensure Maoris maintain mana motuhake, or control and autonomy, over their own data.

Writing official documents in a language incomprehensible to most might seem anathema in a liberal democracy. Yet like the draconian powers the Ardern administration granted the police to enforce Covid-19 restrictions, there has been next-to-no pushback from the opposition or the mainstream media.

Up to now, the creation of racially based wards to elect Maori representatives to local government was a step too far for voters, who repeatedly rejected such proposals when they were put to a referendum. Yet the Ardern government, pumped up with hubris, is so determined to press ahead that it has abolished the right of citizens to vote on the matter. Maori wards can be created by decree.

The pandemic has taught us that the removal of fundamental liberties can be easily justified in a crisis. Declarations of emergency have always been part of the modus operandi of illiberal regimes. The catastrophisation of race relations is implicit in BLM and present in a more passive form in the movement for Maori rights. Like the catastrophisation of the climate debate, it is used to justify extreme and untested solutions.

Don Brash, former governor of the NZ Reserve Bank and former leader of the National Party, is one of the few people in public life prepared to risk the false charge of Maori-phobia by decrying the push for indigenous sovereignty. Early in the crisis he wrote a column titled ‘The country is going mad’. More recently he confessed: ‘I was wrong: we have already gone mad.’ Brash fears that New Zealand is degenerating into a fractious society filled with anger and resentment, where those who happen to have one or more Maori ancestors are free to demand a preferential role in the governance of society.

A racially level playing field in politics, as in sport, may be a noble aim. But structural solutions imposed from above, however well-intentioned, are fraught with danger.