The cruelty of cancel culture 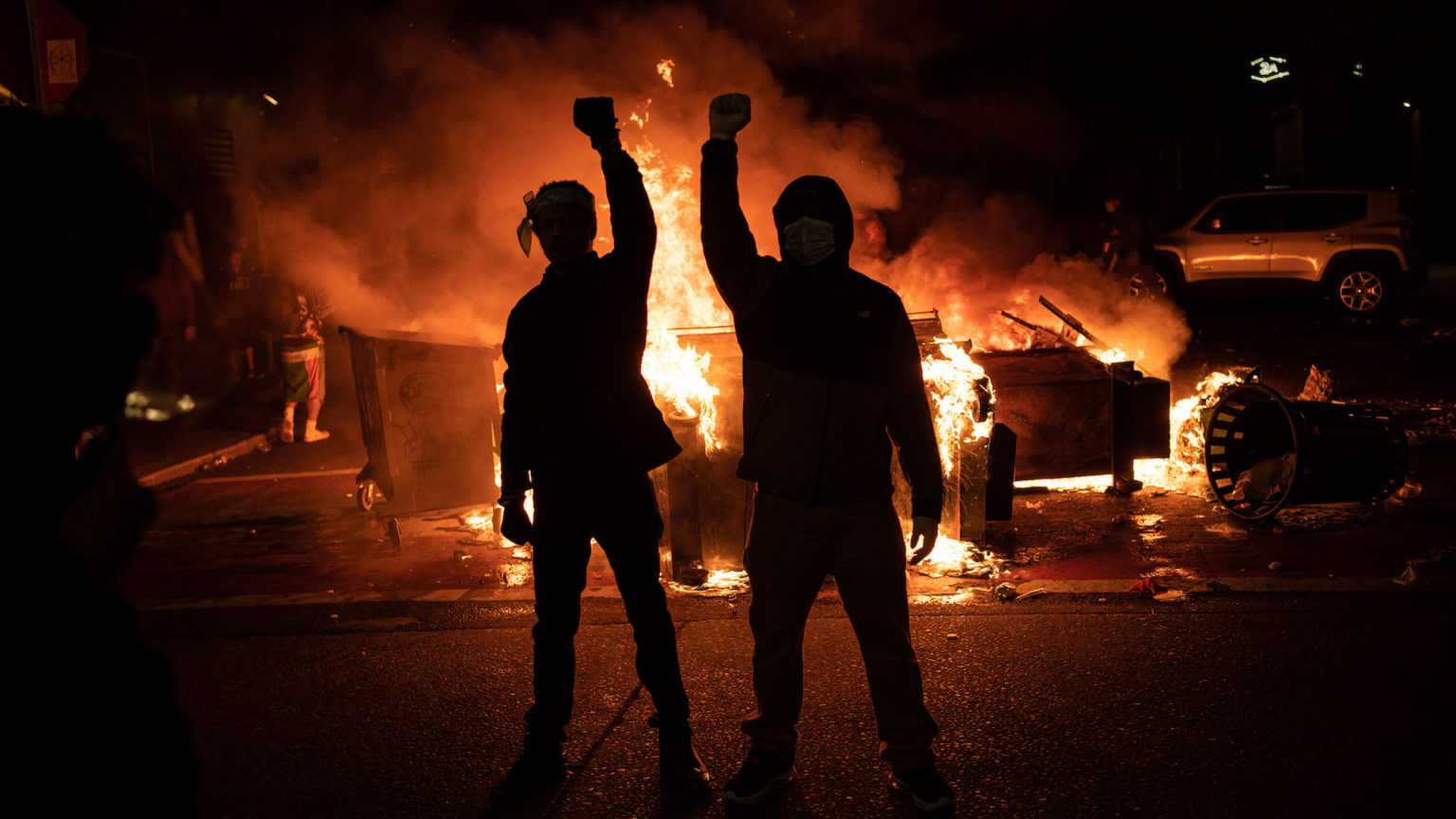 ‘Enjoy burning it all down, you well-intentioned, blind people. I’m done.’ That’s what classical-music composer Daniel Elder posted on social media after an activist set the courthouse in Nashville, Tennessee ablaze. This was in the aftermath of George Floyd’s death. Elder, though sympathetic to the aims of the Black Lives Matter movement, was distressed by the chaos erupting in his city. He took to Instagram to make his thoughts known before deleting his account.

His concern was totally understandable. Most people don’t like it when things get set on fire. But still, Elder was bombarded with abusive messages on his Facebook and YouTube accounts. One branded him a ‘white supremacist piece of garbage’.

Then, Elder’s music publisher, GIA Publications, demanded an apology. It provided him with a pre-prepared script. It had the ring of a forced confession at a Soviet showtrial:

‘Over the weekend I made a post on my social-media accounts that was insensitive and wrongly worded. I deeply apologise for the anger, offence and harm that this post caused. While this offence was not intended, it is what was created. For this I am truly sorry.

‘There is no justification that I can offer for my post. So, rather than try to offer an excuse for what was done, I offer a promise for what I will do going forward. I commit to making amends and to dialogue. I commit to continue educating myself about privilege and bias. I commit to continue seeking an understanding of the experience of others, especially the black community. I know that working for justice requires that we each first act justly. My work begins now.’

Elder refused to humiliate himself. Within hours, GIA said publicly that it would no longer publish his work. It released a statement saying that it ‘opposes racism in all its forms and is committed to do what Michelle Obama called “the honest, uncomfortable work of rooting it out”’.

The break with GIA had far-reaching consequences for Elder’s career. Today, he is still without a publisher and local choirs refuse to work with him. And all because he criticised an act of violent crime.

Sadly, even the slightest criticism of last summer’s riots can get you into trouble. In his original post, Elder didn’t directly criticise BLM or its goals. He even said that the rioters he was criticising had good intentions. But these nuances were irrelevant to his critics. Only total deference to BLM will do.

In creative professions like music, this culture of conformity is especially damaging. Artists who can’t think freely and express themselves openly will produce bland, uninspiring art. Scared of taking risks, they will shy away from experimentation. As Elder told Reason magazine, ‘My artistic wellspring is capped… I think it will come back, but things have remained in quite a rough place after all this happened’.

The process has been so soul-destroying for Elder that he says he has had to be ‘talked off the ledge’ several times. In short, a man has been pushed to the brink of suicide… for saying we shouldn’t set fire to buildings.

The next time someone tells you that cancel culture is a myth, tell them about Daniel Elder.