Goldsmiths and the bigotry of low expectations

Ethnic-minority students will be allowed to delay their exams if they feel they have suffered from ‘racial trauma’. 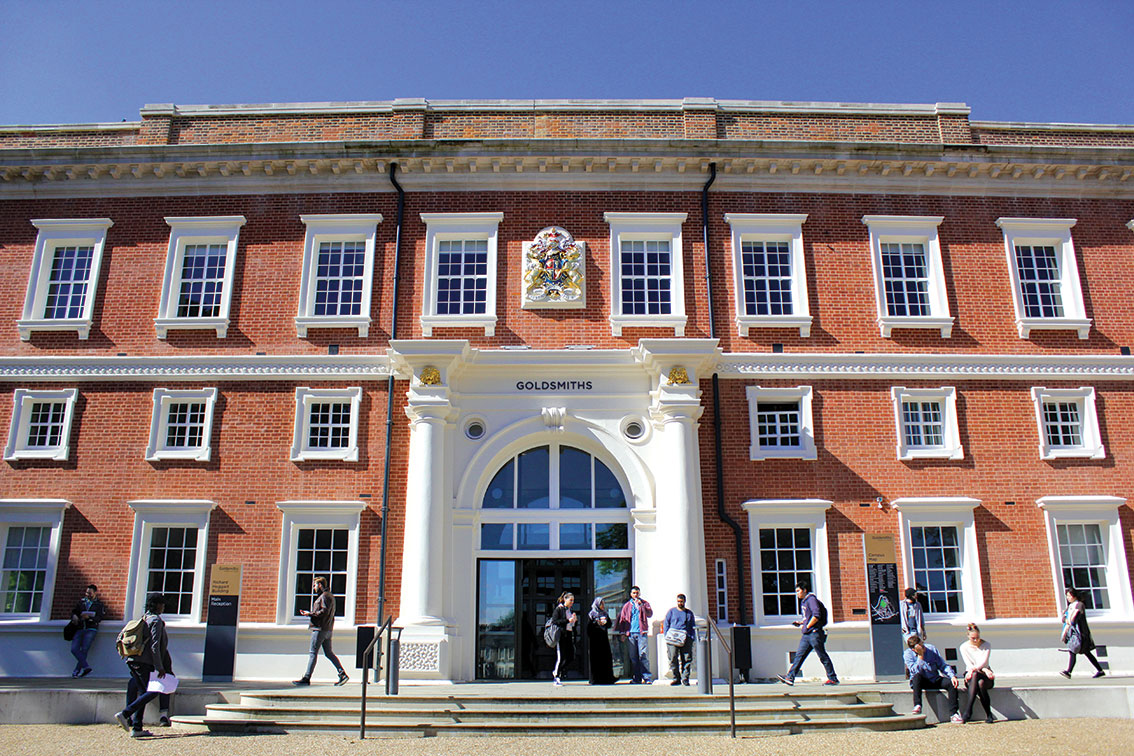 Ask the average person what racial equality is and they will probably say it’s when we treat people the same, regardless of their skin colour. But in the weird world of woke identity politics, equality means the exact opposite: treating whites and non-whites differently.

Goldsmiths, part of the University of London, has announced that ethnic-minority students will now be able delay their exams and get extensions on assignments if they have suffered from ‘racial trauma’. The idea was initially proposed by Goldsmiths’ students’ union, and has now been adopted by the university authorities.

The Uni has agreed to our Sabbs’ proposal to include ‘racial trauma’ as a reason to defer essays for Black & PoC students through self-certification, not an evidence based approach. This is great news and a step in the right direction. Well done to those involved in discussions! pic.twitter.com/rGvvfGJX7R

It’s not clear what ‘racial trauma’ actually means here – and what life experiences would be considered sufficiently traumatic to qualify. And so Goldsmiths will let students decide for themselves. Students will not even be expected to provide evidence of their ‘trauma’. Instead, they can ‘self-certify’ their own claims before submitting them for review by the university.

Goldsmiths seems to think it is doing its non-white students a favour, giving them a leg-up. But these students don’t need to be given concessions on the basis of their skin colour. And they don’t need any additional help to succeed at university. To assume that they do is patronising in the extreme. This is the bigotry of low expectations – and it stinks.

Picture by: NewCrossGater2014, published under a creative-commons licence.