The Oasis legend has launched a blistering attack on the ‘woke snowflake’ royal. 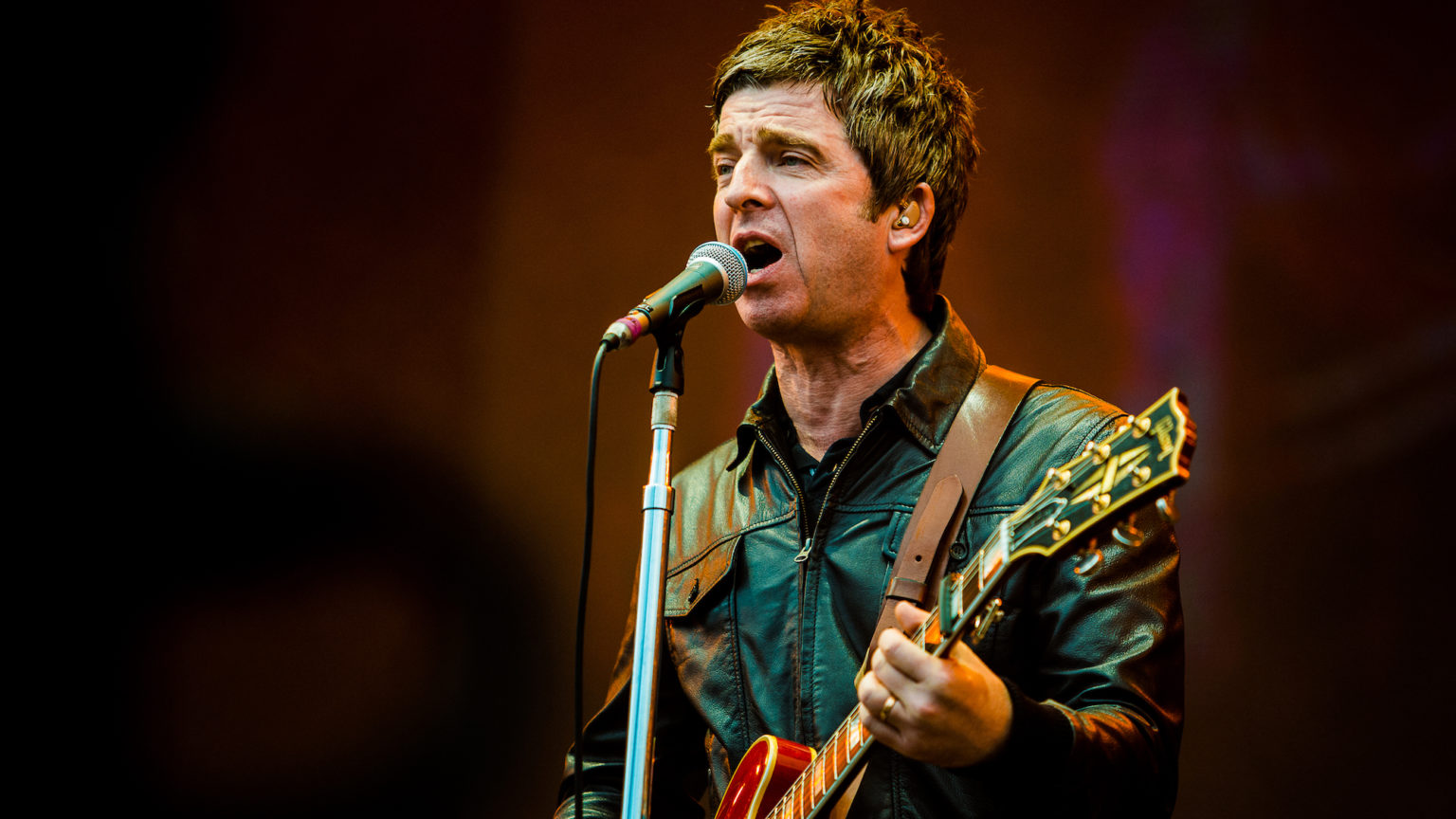 Prince Harry has been warmly embraced by the world of celebrity. But one rockstar apparently seems less keen. Noel Gallagher has launched a blistering attack on the Duke of Sussex, calling him a ‘fucking woke snowflake’.

First day of a two part interview with the finest songwriter of a generation Noel Gallagher – who remains as irreverent and irrepressible as ever on pretty much everything… #NoelGallagher more tomorrow on his new music and plans for the future.https://t.co/18MSz2utmB pic.twitter.com/aQJfg79uMc

Speaking to the Sun, the Oasis legend said he sympathised with Prince William because, like him, ‘he’s got a fucking younger brother shooting his fucking mouth off with shit that is just so unnecessary’.

Gallagher slammed Harry as a ‘fucking arsehole’ who needs to ‘shut up’. ‘Just don’t be fucking dissing your family because there’s no need for it’, he said.

Not for the first time, Noel is speaking for the nation.