Could Labour lose Batley and Spen?

Keir Starmer appears to have learned nothing from Hartlepool. 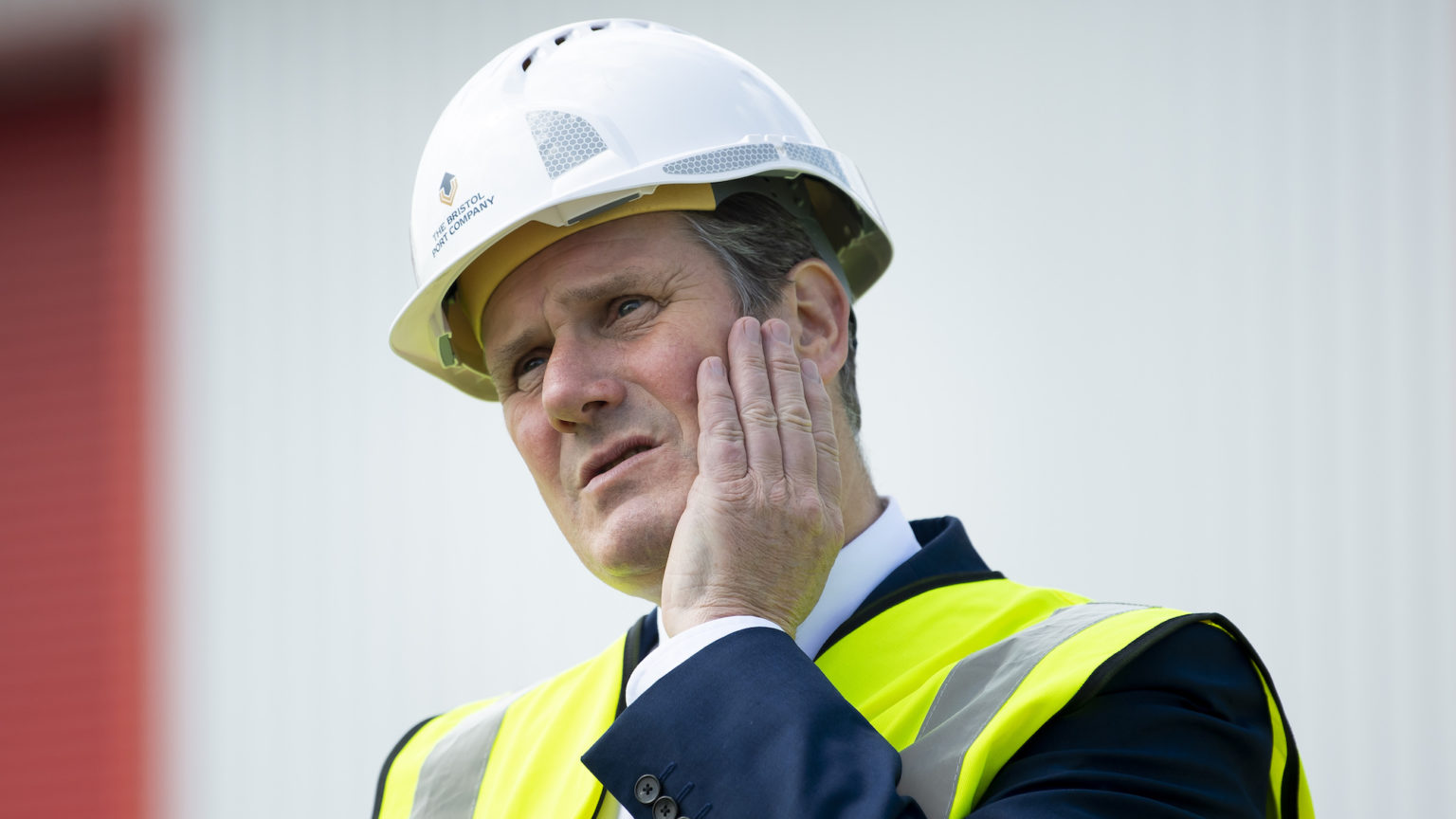 Labour had a dismal set of local election results last month. It suffered a net loss of 327 councillors, it was routed in the Tees Valley mayoral election and it was humiliated in the Hartlepool by-election. The beleaguered Labour leader, Keir Starmer, pledged to listen and learn from the electorate. A month later, this corporate-speak slogan has been shown up for what it is – a whole lot of nothing.

Over the past few weeks, Labour’s activists seem to have been focused mainly on Palestine and Pride. The party leadership has landed very few blows against the government, especially since its main critiques can be dismissed as the wisdom of hindsight. The promised shadow-cabinet reshuffle exploded spectacularly when it became clear, within minutes, that Starmer lacked the authority to execute it. He tried to blame his deputy, Angela Rayner, for the Hartlepool disaster. But she emerged the victor and now claims more titles to her name than Joseph Stalin. Labour also promised a policy review, but this remains nowhere to be seen.

Labour activists could point to one morsel of hope at the local elections: Tracy Brabin bucked the national trend to win the West Yorkshire mayoralty convincingly. But to fulfil this new role, she has resigned as an MP, which means there will be a by-election in her Batley and Spen constituency on 1 July. This could well be a poisoned chalice for Starmer.

The prospects for Labour’s candidate, Kim Leadbeater, are not looking good. Though the two seats are not directly comparable, Labour held Batley and Spen by a sliver in 2019, by just 3,252 votes, and Hartlepool by 3,595 votes in the same year. While Hartlepool’s overwhelmingly white working-class voters largely favoured Boris’s new-look, pro-Brexit Conservative Party, Batley is home to a large ethnic-minority population, who are much less disposed to the Tories. Key to the Tories’ success in Hartlepool was their ability to convert votes from the Brexit Party at an incredible ratio. But the Brexit Party secured just three per cent of the vote in Batley in 2019. Even if all of those votes went to the Conservatives, this alone wouldn’t be enough to get them over the line, all else being equal.

There are, however, two wild cards in play that could do serious damage to Labour. The first is Paul Halloran, the leader of the Heavy Woollen District Independents, who has not yet decided whether to run. He won 12.2 per cent of the vote in 2019. Halloran’s party is effectively a UKIP splinter group. If he chose not to contest the seat, it is likely that many of his voters will go for the Tories, just as Brexit Party voters did in Hartlepool. This alone could be enough to put the Tory candidate, Ryan Stephenson, over the line. Halloran has been in discussions with Richard Tice’s Reform Party (the successor to the Brexit Party) and has been pictured with Laurence Fox of the Reclaim Party. (Though given that neither party performed well at the local elections, it’s not clear what advantage running on one of their tickets would bring.)

Second is former Labour MP George Galloway, who has confirmed his run. Galloway is representing his new party, the Workers’ Party of Britain. The left-wing firebrand is standing with the express intention of dethroning Starmer from the Labour leadership. Nine years ago, Galloway won the seat of Bradford West by a landslide. Bradford West is just eight miles from Batley and Spen, and has similar demographics. Galloway is likely to siphon many of Labour’s Muslim supporters away – not least because of his vociferous and long-standing support of the Palestinian cause and his opposition to foreign intervention. Although Galloway’s recent efforts in Scotland went largely unrewarded, his run in Manchester Gorton, during the 2017 General Election, netted him six per cent of the vote – this would be enough to ruin things for Starmer.

These two factors alone mean that Starmer’s Labour has a strong chance of losing its second consecutive by-election. Labour also has to contend with the policy vacuum at the heart of the party, the value divide between its activists and the voters the party was founded to represent, and the government’s riding of the vaccine tide.

A loss in Batley and Spen would compound Labour’s existential crisis. Unless Starmer can turn things around very quickly, his ambition to reach No10 could be killed off forever. The Labour Party is notoriously bad at ousting its dud leaders. But two by-election defeats in a row might just be enough to shake the habit of a lifetime.