The working-class revolt against Labour

The local elections confirm that working people are sick of Labour’s sneering. 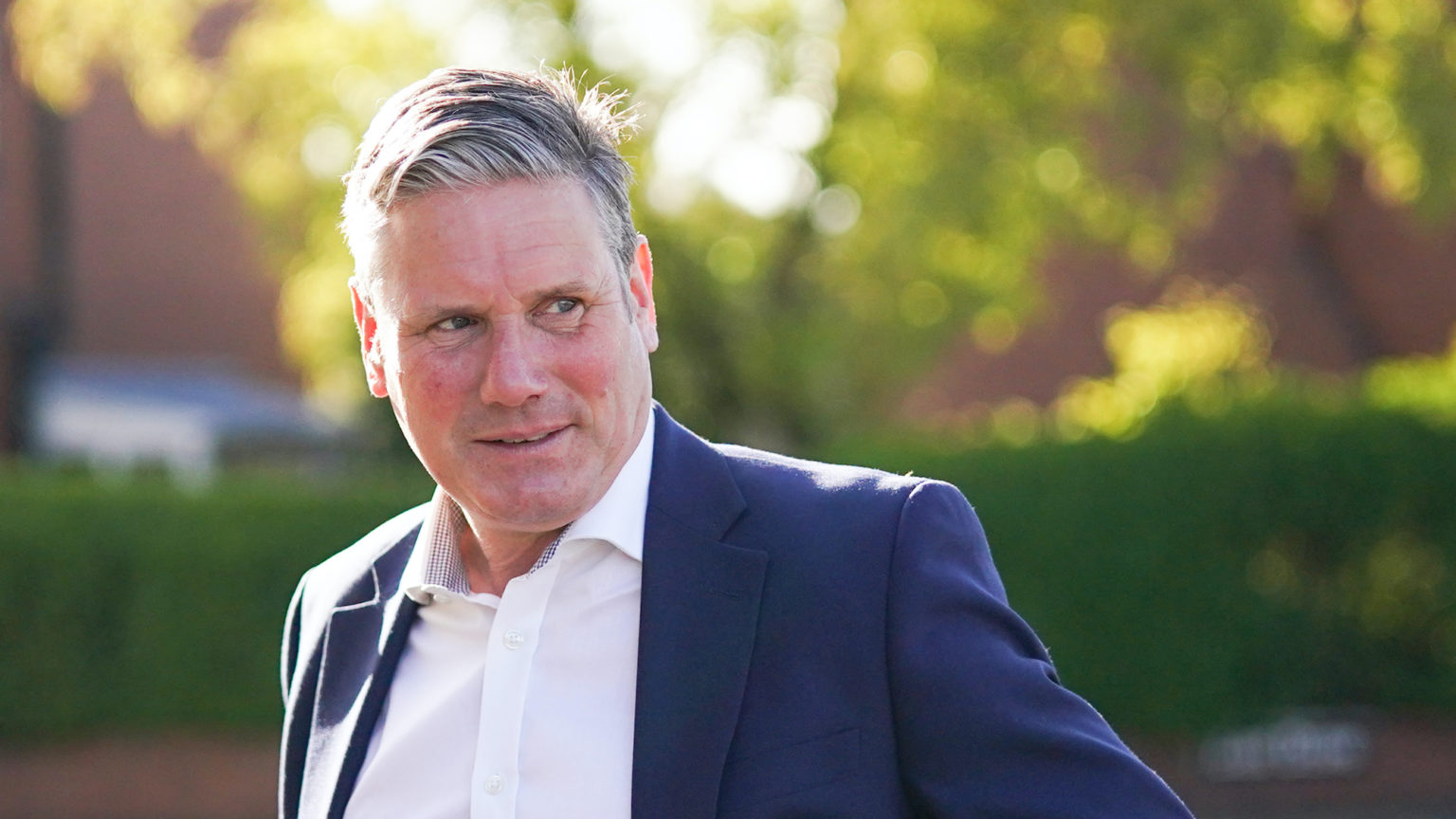 So, the working-class revolt against the Labour Party continues. The ballot-box uprising of December 2019 – when millions of voters across the Red Wall switched from Labour to the Tories – is still in full flow. Hartlepool, Labour since it was founded in 1974, has now fallen to the Tories, with a staggering majority of 7,000. Labour councillors in Derby, Dudley, Sunderland and elsewhere have been unceremoniously turfed out of power and replaced with Tories. The results so far are ‘shattering’, says Labour’s Steve Reed.

‘Shattering’ is the word for it. What is being shattered is politics as we knew it, the alignments that defined political life in this country for generations. The Hartlepool by-election and the English local elections – at least what we know of them so far – confirm that the relentless realignment of British politics will not be halted anytime soon. The mass working-class defection to the Conservative Party; the colonisation of Labour by middle-class graduates; the transformation of Labour from a party of working people into a metropolitan machine more concerned with gender-neutral toilets and taking the knee than with what working-class people want and need – anyone who thought these historic shifts and quakes would be reversed by having sensible, forensic Sir Keir Starmer at the helm of Labour has just received the rudest awakening imaginable.

What Labour centrists must now admit is that their party’s travails run far deeper than the Corbyn effect. Another thing that has been shattered is the much gabbed-out idea that once Labour jettisoned Jeremy and the cranky trustafarians and Fisher-Price Marxists who made up his support base, then it would go back back to being a normal party with a shot at power. In truth, while Corbyn’s time at the top was undoubtedly disastrous – the anti-Semitism, the swapping of class politics for identity politics, the Britain-bashing – something far more profound is driving the working-class revolt against Labour.

To the fore is the issue of Brexit. These election results look like a continuation of working-class voters’ rejection of the Brexit betrayers – most notably Labour – and their lining up behind the party that at least promised to Get Brexit Done: the Tories. It still blows my mind that the political class thought it could try to stitch up the largest democratic vote in UK history and there wouldn’t be severe, long-lasting consequences. This extraordinary naivety was on full display in Hartlepool, where arch-Remainer Keir Starmer stood arch-Remainer Paul Williams in a seat in which 70 per cent of people voted for Brexit. Do they think working-class voters are stupid? The answer, as we know, is yes, of course they do.

A key lesson of the local elections – as with the 2019 General Election – is that working-class people take their vote seriously. They do not take kindly to the elite’s bigoted efforts to undermine their right to vote. Many working-class voters look at Labour and see a party of over-educated operators and activists who shamelessly devoted much of the past five years to frustrating the vote for Brexit. This is why they revolted against Labour in 2019, and why they revolted yesterday too – because democracy is important to working-class voters. They don’t have newspaper columns or a seat in the Lords or thousands of Twitter followers or some other means to make their voices heard. They only have the right to vote. You mess with that right at your peril, as Starmer and Williams surely now know.

Another problem is Labour’s embrace of identitarianism and its shamefacedness about Britain. From Emily Thornberry’s haughty sneer at a working-class household that was flying the English flag to Starmer’s taking of the knee to the regressive politics of Black Lives Matter, from Corbynistas’ claim that British history is one horrendous crime after another to Labour politicians’ rage against the Sewell report for daring to suggest the UK is not actually a racist hellhole – working-class voters clock all of this. Not surprisingly they do not feel enthused by the ideology of national shame now promoted by many in Labour, or by the snotty suggestion that loads of Brits are racist. A cartoon in Private Eye captured it well – it featured a Labour candidate doorstepping two working-class voters and asking: ‘Why won’t you racist fascists vote Labour?’

Following this most recent working-class revolt against Labour, there has been a shrill, unseemly spat between Corbynistas and Starmerites over who is to blame for Labour’s troubles. The disingenuousness from both sides is staggering. The truth is that these two middle-class factions have far more in common than they would like to admit. Both backed a second referendum; both looked upon Brexit voters as a misled, idiotic mob; both are repelled by the social and cultural values of working-class communities; and both are convinced that Britain and most of its inhabitants – Them, not Us – are potty xenophobes. The revolt against Labour is more than a reckoning with Corbynism or Starmerism – it is a democratic confrontation between working-class communities and a political elite who they believe, quite rightly, views them with contempt, disdain and pity.

What now? Well, we can cheer the working-class revolt against Labour without being naive about the Tories; without buying into the idea that the Conservative Party understands or respects these working-class communities. Let’s see what the Tories come up with. Let’s see what they mean by ‘levelling up’ – whether it will be just a few more economic crumbs thrown from the centre to the regions, or a genuine democratic engagement of working-class communities in the political and economic future of the country. Boris, take note: the revolt of ordinary people against the elites is only just starting.