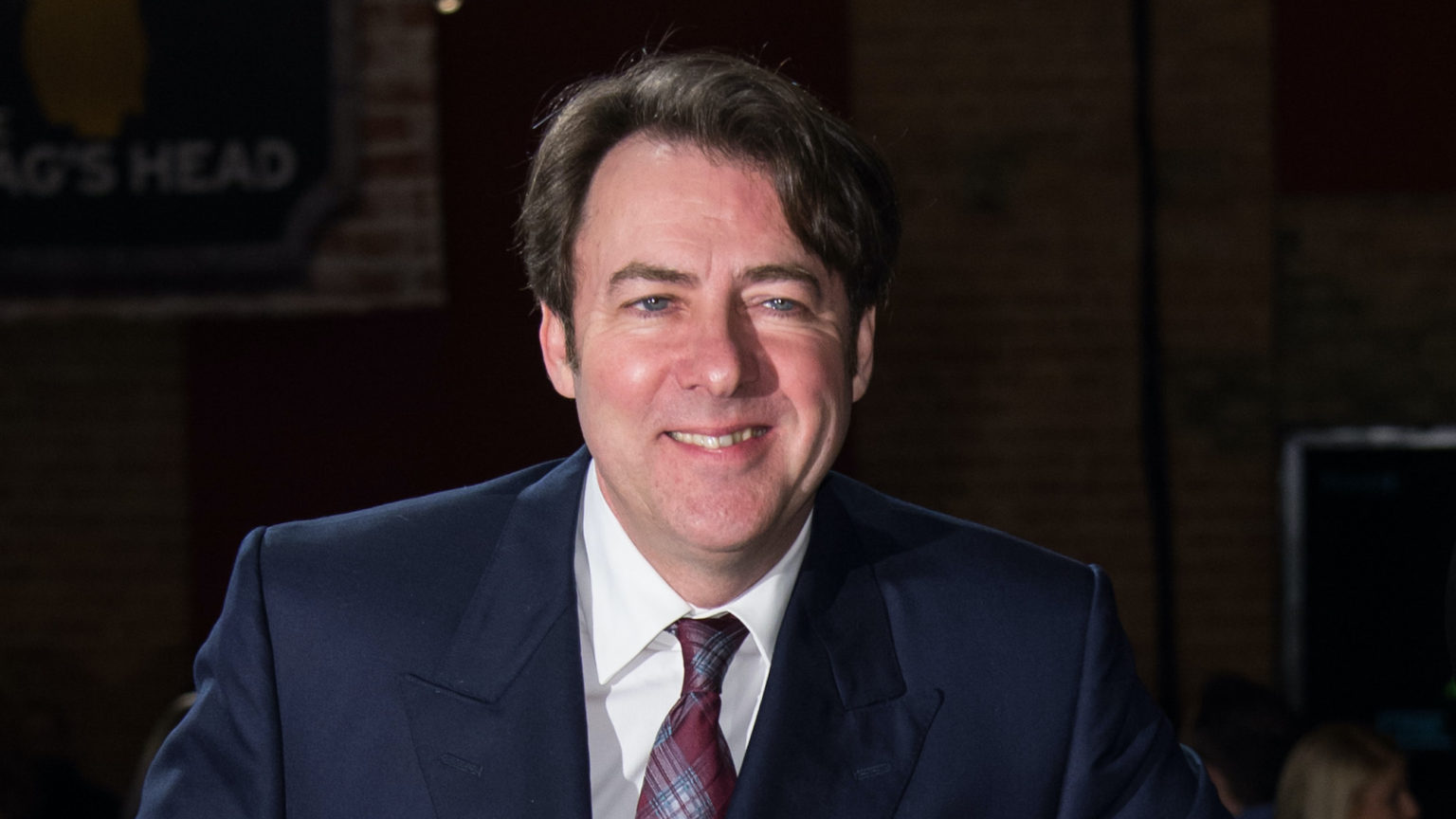 TV legend Jonathan Ross has launched a scathing attack on woke cancel culture. Appearing on ITV’s Loose Women this week, Ross said that trying to silence people we disagree with is ‘dangerous’.

‘You see people being stopped from speaking at universities because they are expressing things that students don’t want to hear… or there’s this new thing called “safetyism”, when people are saying, “I don’t feel safe at work in this environment because people hold different opinions to me”. I think that’s dangerous and I think that’s wrong, and that’s an area I would kind of push back on.’

Ross is completely right. Woke puritanism is dangerous. Anyone who strays even slightly from the new fashionable orthodoxies can find themselves cancelled. This intolerance must stop. Here’s hoping more public figures follow Wossy’s lead – and join his war on cancel culture.