Charles Michel’s Athens speech is a shameful rewriting of history. 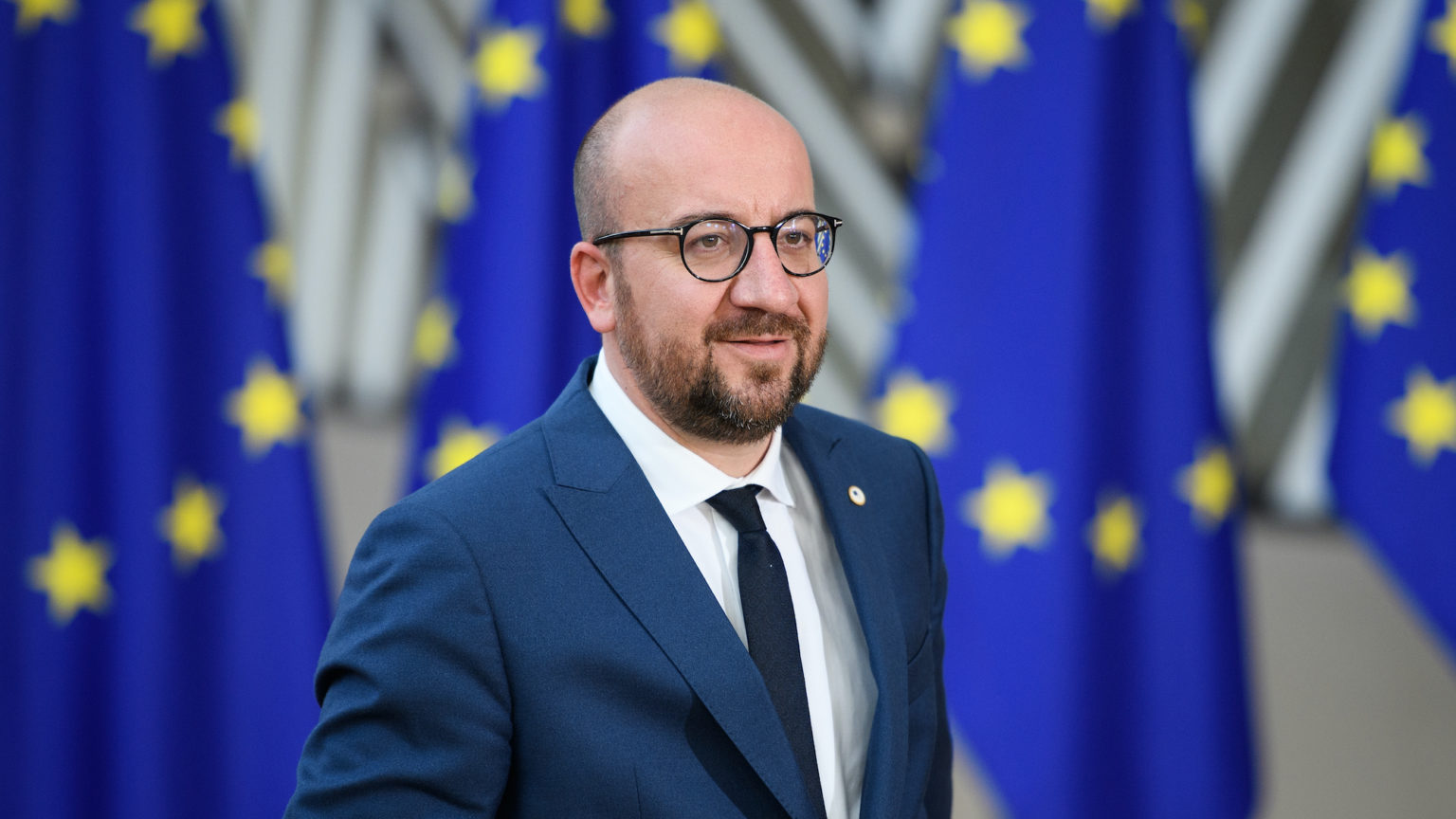 The EU is bad at many things – the ongoing vaccinations debacle is only the latest in a long line of disasters made in Brussels. It is, however, very good at propaganda – portraying itself as the answer to every social ill, a beacon of enlightened cosmopolitan liberalism, and as the guarantor of European peace, prosperity and freedom.

Last week, the EU produced a piece of propaganda so brazen, and so contrary to the truth, that even the most ardent Europhile would struggle to defend it. As Greece marked 40 years of EU membership, European Council president Charles Michel delivered a speech in Athens to the Greek people, hailing this time as ‘the best years in your history’.

Most people would assume that the best years of Greek history were in Ancient times. You would think of Athenian democracy and the culture that essentially birthed Western civilisation. Sticking to modern times, you might take inspiration from the Greek resistance against fascism.

Few would think of the past 40 years as especially good for Greece. Particularly the past 10 years, which have been marred by the Euro crisis, austerity and economic collapse.

It’s worth recalling the scale of this disaster. This was no ordinary recession. The austerity measures imposed by the Troika of the European Commission, the European Central Bank and the International Monetary Fund made our own austerity chancellor, George Osborne, look like Mother Theresa. Public-sector employment was slashed by 30 per cent. At the worst point, Greece lost more than a quarter of its entire GDP. Unemployment climbed by 16 percentage points and youth unemployment peaked at around 56 per cent. What’s more, the scars remain. Greek GDP per capita has never recovered to the levels it enjoyed in the year 2000 – even before the pandemic struck. The best years of Greek history, really?

To make matters worse, the austerity measures were explicitly rejected by the Greek people. In a referendum on the terms of the bailout, 62 per cent voted No. In great Eurocrat fashion, Michel’s speech actually celebrated the EU for ploughing on against the people’s wishes. He acknowledged the ‘difficult moments and controversies’ because ‘democracy and freedom also allow the people to say oxi! No!’. But he then argued that the EU was a ‘construction built through “Nos”’ that can, through discussion, be ‘turned into irreversible “Yeses”’.

Of course, this is the EU’s attitude towards every public rejection of its project. No is never allowed to mean no. Over the years, voters in France, Ireland, the Netherlands, Denmark and, of course, Greece have either been ignored or forced to vote again when they give the wrong answer. Michel’s comments on turning Nos into Yeses echoes one of his more candid predecessors, Jean-Claude Juncker. Before the French referendum on the EU Constitution, Juncker said: ‘If it’s a Yes, we will say “on we go”, and if it’s a No we will say “we continue”.’ After 55 per cent of French voters rejected the constitution, Juncker insisted that the result was ‘mixed’. The hated constitution was then simply repackaged as the Lisbon Treaty.

The EU should be ashamed of its treatment of the people of Greece – ignoring their voices and plunging them into abject poverty. Only an institution so unmoored from reality, so indifferent to the needs of citizens, and so hostile to democracy, could think this was something to celebrate.