Germany’s popular lockdown app, where you can check what you can and can’t do in any given area, shows how unfree we have become. 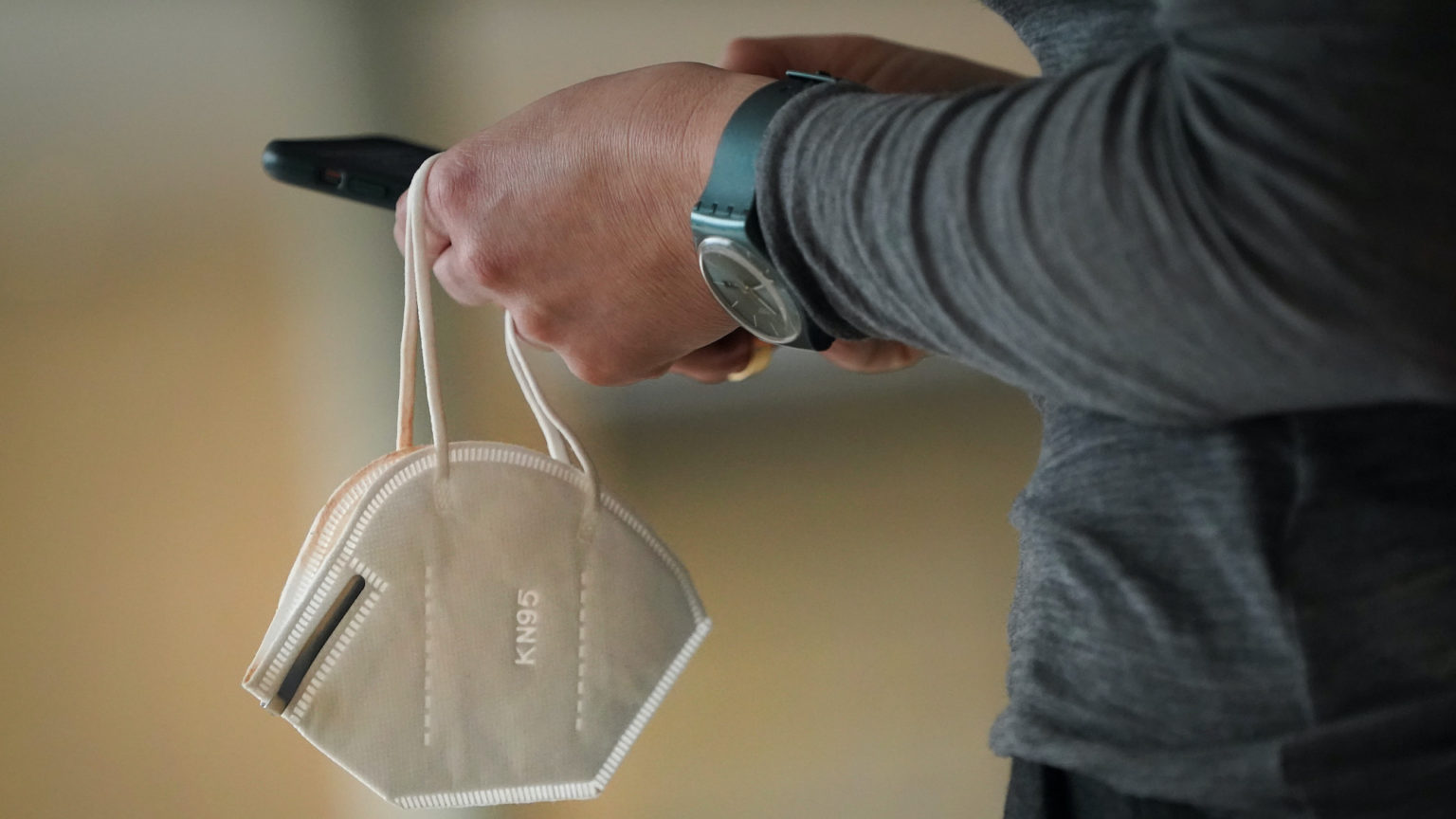 It is no longer the fear of the virus that shapes the zeitgeist in Germany – it is the fear of loosening up and living freely.

Recent surveys show that the desire to be vaccinated as soon as possible remains high, with many people counting the days until their vaccination appointments.

Vaccination has even become a kind of social-media event. A joke is circulating online that the vaccine only develops its full effect once a post-vaccination selfie appears on Facebook. People are longing to live their lives again. The return to normality, even if it is only in bits and pieces and incomplete, drives people straight to the needle.

The sense of threat posed by Covid is fading as hospitalisations and deaths decline. While the fear of potential mutant strains is an ongoing source of uncertainty, even that is fading from the discussion to a degree.

But the social impact of more than a year of restrictions is still being felt. We have witnessed a kind of pandemicisation of everyday life, a sense that freedom can only be enjoyed with express permission, which is living on even as the threat from coronavirus recedes.

A state-imposed culture of prohibition has now been absorbed and integrated into private life. The popularity of smartphone apps such as Darf ich das? (‘Am I allowed to do that?’), which tell people what they are and are not allowed to do under the current rules in their area, underscores how deeply entrenched such thinking has become. A culture is developing in which it is considered trendy to first quickly check whether one is allowed to do something or not.

People long to enjoy themselves again, but there is a palpable fear of living in freedom. There is a sense of insecurity and permission dependency, which now exists independently from the threat of the virus itself. As a result, compliance with lockdown measures no longer requires any concrete personal danger – a fear of exercising individual moral responsibility is sufficient to undermine individual freedoms.

Meanwhile, voices in politics and the media talk about the lockdown as if it is a positive thing, virus or no virus. For many months now, people have been saying that the lockdown makes the sky so beautifully blue, makes it possible to achieve climate goals, and makes people more aware of what is supposedly most important. This kind of thinking could easily lay the groundwork for longer-term restrictions on freedom.

Green Party chancellor candidate Annalena Baerbock has called for a ban on domestic flights. In any other time, this might have provoked uproar. But doing so at a time when there is hardly any air traffic anyway is far less politically risky.

What’s more, in an atmosphere in which dissent from official guidance has been thoroughly demonised, freedom of speech is chilled too. Perhaps soon we’ll be asking Alexa, ‘Am I allowed to say that?’.

The politics of the pandemic has established that freedoms, hitherto considered sacrosanct, can be suspended to achieve higher goals. This breeds a culture in which people are fearful of exercising their judgement, and it will be with us for a long time to come.

The pandemicisation of everyday life brings us closer to a life controlled from above. Those who wear masks when cycling alone through the forest, or when driving around in a convertible, are not people who are living freely.

Matthias Heitmann is a political commentator and politically incorrect comedian based in Frankfurt, Germany. Visit his website, where a longer version of this article was first published.