The strange death of social democracy

Germany’s SPD used to be the ‘People’s Party’. Now it is overrun with woke ideologues. 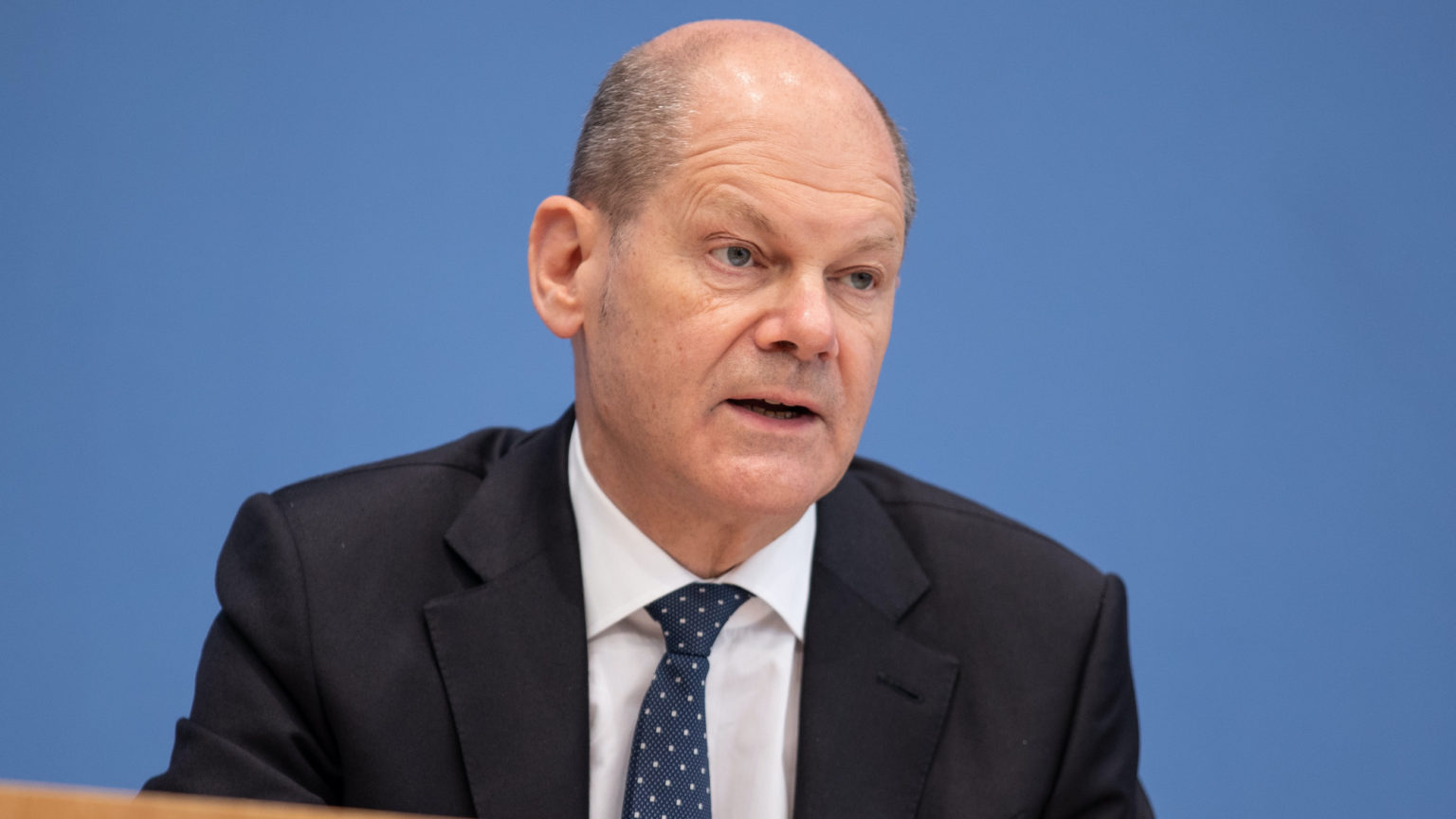 Once upon a time, social democrats in Germany wanted to win. Their party, the SPD, called itself the ‘People’s Party’. Now, the SPD would be lucky to survive the next few years. Only months before Germany’s next General Election, it is polling at around 15 per cent – lower than it managed in 2017, when it got its worst-ever result in a federal election.

Considering the woes of the governing CDU, the SPD should be doing a lot better. The relative popularity of Olaf Scholz, the SPD’s candidate for chancellor, hasn’t helped the party either. The real problem for the SPD is that it is in the grip of green, identitarian ideologues, who have no idea how to communicate a sound political message or get elected.

A recent row between SPD veteran Wolfgang Thierse and party leader Saskia Esken was symptomatic of this problem. It was provoked by an article by Thierse in the FAZ, which asked: ‘How much identity can society withstand?’ Thierse argued that debates on race and gender issues were becoming more aggressive and divisive. This, he argued, is because debate on these issues is increasingly focused on the identities of the opposing sides, rather than the content of the arguments. Esken and her supporters took this badly. They said Thierse’s comments were offensive to LGBT people and other minority groups, and that they made the party look old-fashioned. The row showed how dominant the party’s woke ideologues have become.

Esken and her supporters see themselves as defenders of left-wing values. She refers to herself as an ‘anti-fascist’ and has called the police ‘latently racist’. Her website says social democrats must concern themselves with ‘the situation and self-determination of trans and intersex people’. With such niche priorities, is it any wonder that only seven per cent of voters say they trust the SPD to deal with Germany’s problems?

Sociologist Manfred Güllner is one of Germany’s leading pollsters and is a long-standing SPD member. He says the party no longer cares about the interests of the majority. He cites the example of Hubertus Heil, SPD minister for labour, who has been pushing hard for a ‘right to work from home’ – even after the pandemic. As Güllner rightly points out, this policy would only benefit a privileged minority — factory labourers can hardly work from their living rooms.

Tellingly, the SPD has also lost a massive amount of support among ethnic minorities. A study published by the Konrad Adenauer Foundation in January showed that only 15 per cent of people from immigrant backgrounds supported the SPD in 2019 (down from 32 per cent in 2015).

The SPD leadership knows the party is in trouble. That’s why it has commissioned numerous studies and sought the advice of countless PR specialists. It even sent its members a handout to help them answer the question of why the party is so unpopular. The handout blamed the ‘rally around the flag’ effect during the pandemic. But everyone knows the SPD’s woes didn’t begin in 2020. A study commissioned after the SPD’s 2017 election disaster was at least a bit more self-critical, concluding that the party did not align its ‘social justice’ slogans with a programme that was relevant to the public.

The SPD has been given a lot of bad advice on how to stay relevant. For instance, after the 2017 election, SPD-supporting novelist Juli Zeh said that what Germany is missing is a ‘pro-Europe party’. The suggestion that the SPD needed to be more pro-EU was odd, given that its chancellor candidate for those elections was Martin Schulz, the former president of the European Parliament. Nevertheless, the SPD followed her advice. In the 2019 European elections, it came up with two slogans: ‘Come together for a strong Europe’ and ‘#EuropeIsTheAnswer’. The result was another terrible performance.

The real reason for the SPD’s decline is that it has lost not only its old working-class voter base, but also its political bearings, too. Its transition from a people’s party to a party of woke ideologues began decades ago. In the late 1970s, when the party still had over a million members (compared to around 420,000 in 2019), Güllner, then a young researcher, published some revealing research. It showed that working-class people were making up a declining proportion of the party’s membership. The SPD was slowly becoming a party of middle-class professionals.

This changed the party’s priorities. This was most visible in the rise of a new green mentality. As more and more ‘comrades’ began to take up green concerns in the 1980s, tensions grew between ‘traditional’ SPD representatives, concerned with economic growth, and the ‘eco-socialists’, who were more interested in environmentalism, feminism and identity issues. The stronger the eco-socialists became, the less attractive the SPD became to German workers.

And yet, for a long time, the balance between the traditionalists and the eco-socialists seemed to hold. In 1998, the SPD returned to government again, in coalition with the Greens. Chancellor Gerhard Schröder’s personal popularity owed a lot to his un-PC attitude, and the distance he kept from overly ideological green proposals.

At the end of the Schröder era, however, the balance between the traditionalists and the eco-socialists collapsed. For years now, the traditionalists have been slowly sidelined. They have fallen out of grace with the new ‘woke’ membership for things as varied as preferring a more growth-oriented economic policy, calling for a referendum on the Euro, and disagreeing with the party’s liberal position on refugees. With every row, the more traditional social democrats were accused of damaging the party, even though millions more voters were on their side.

The SPD has had plenty of time to work out where it is going wrong. A party that cannot or will not recognise that it is sabotaging itself will not win elections – and nor does it deserve to.