The shadow foreign secretary’s tirade against Hungary is bizarre. 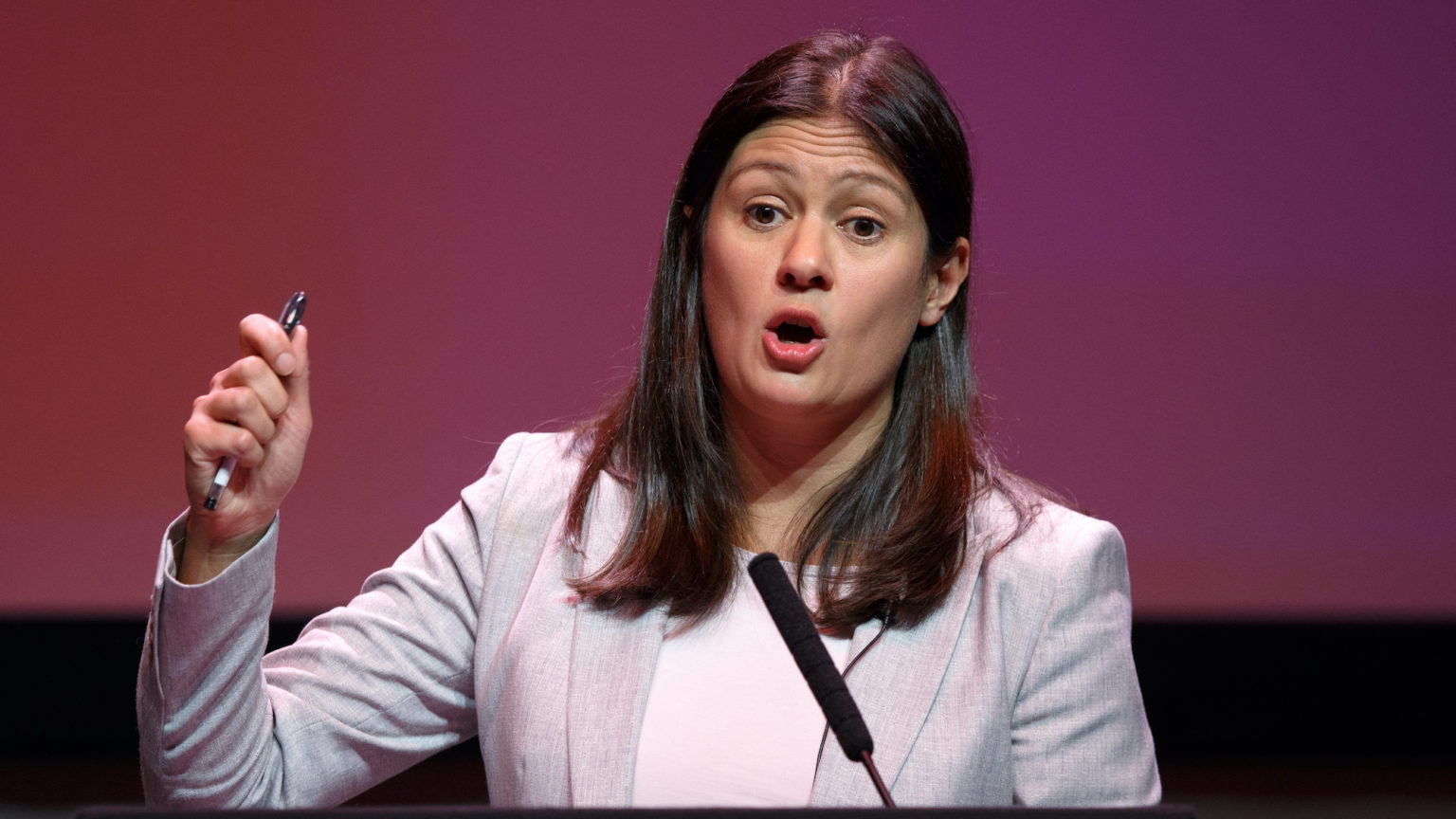 Lisa Nandy, Labour’s shadow foreign secretary, is apparently not happy that Hungary’s prime minister, Viktor Orbán, is visiting the UK. In a series of tweets today, Nandy accuses the Hungarian government of all manner of misdeeds, from undermining civil liberties to anti-Semitism. If Nandy’s fantasy depiction of Hungary were correct, Budapest would be just a couple of months away from its own version of Kristallnacht. Her hysterical reaction illustrates an arrogant, almost colonial mentality directed at people who aren’t ‘like us’.

The Western cultural elites despise Hungary in general, and its prime minister in particular, all because it refuses to play by their political rules. In contrast to Western politicians’ technocratic, globalist outlook, Hungary strongly affirms sovereignty and national values. The Hungarian government is conservative and traditional. Its values are a synthesis of Christianity and humanism. In many ways, the politics of this government resemble those of Charles de Gaulle in France or of the Christian Democratic regimes of Konrad Adenauer and Helmut Kohl in Germany. Indeed, members of the Hungarian government often refer to Kohl as one of their heroes.

The Orbán government is also bitterly opposed to the woke ideology promoted by Hollywood and Western political elites. For example, it regards multiculturalism as a threat to social cohesion and it believes the cultural politics of identity have a corrosive influence on society.

Going by Western media coverage, you would be forgiven for thinking that, in the weeks following the outbreak of Covid-19, the Hungarian government transformed itself into a brutal dictatorship. There was a constant stream of articles back then claiming that democracy had died in Hungary. Opinion pieces insisted that the Hungarian government had exploited people’s concerns about the pandemic to impose a 1930s-style authoritarian dictatorship. In early May, the US-based advocacy group, Freedom House, published an obituary of Hungarian democracy. It asserted that, because of its emergency Covid laws, Hungary should no longer be considered a democracy.

In reality, Hungarian democracy is alive and well. To be sure, the debates between the different parties are characteristically unforgiving and polemical. But that could be interpreted as evidence of a robust public sphere. That democracy works in Hungary was illustrated by the success of the government’s opponents in the mayoral election in Budapest in 2019.

Scraping the bottom of the barrel, Nandy also accuses the Orbán government of using anti-Semitic tropes in its political campaigns. This is a bit rich coming from a representative of Labour, a party that for years denied the existence of anti-Semitism in its ranks.

If you want to see what vile anti-Semitism looks like, go to London – where a convoy of disgusting anti-Semites drove along Finchley Road earlier this month, waving Palestinian flags from their car windows and screaming through a megaphone: ‘Fuck the Jews… Fuck their mothers… Rape their daughters.’ Finchley Road runs through Hampstead, Golders Green and other areas that have large Jewish populations.

Synagogues have been defaced and Jews have been attacked in London in recent weeks – but not in Budapest. In France and Belgium, Jewish buildings are often guarded by the police. There is no need for that in Budapest. In Berlin, Jews wearing kippahs face threats and even violence. Not in Budapest. Jewish life and culture is flourishing in Hungary, and the government has a robust, zero-tolerance policy towards anti-Semitism.

The one accusation hurled at Orbán that is true is that he has stated that he does not want ‘Muslim invaders’ in Hungary. But even this has to be put in context. Historically, Hungary has felt threatened by Muslim invaders. Unlike the Islamic Golden Age in Spain, which was by the standards of the time tolerant and civilised, the occupation of Hungary by the Ottoman Empire is regarded as a dark chapter in the nation’s history. It is not racism, but Hungary’s historical memory, that informs contemporary attitudes and language.

The loss of national independence to a foreign empire is imprinted in Hungary’s historical psyche. The wars fought in the 16th century to regain Hungarian self-rule serve as a reminder that national independence cannot be taken for granted. Subsequent occupations of Hungary by a variety of empires have reinforced the nation’s sensitivity to the dictates of foreign powers.

It is precisely because Hungary has been invaded and occupied by so many foreign powers – the Ottoman Empire, Austria, Germany, the Soviet Union – that it takes its independence and sovereignty so seriously.

Now the old imperialism of the West has been replaced by an arrogant form of woke colonialism. For the Western cultural elites, acceptance of their woke values is non-negotiable. Their culture war has gone global and, from their perspective, Hungary must be taught a lesson. Until Budapest comes to adopt the attitudes of San Francisco or Islington, the Lisa Nandys of this world will do their best to discredit and isolate the Hungarian government.

Woke colonialism may not have vast military power at its disposal. Indeed, its aim is not military conquest but the colonisation of the spiritual, cultural and intellectual life of its target nations. But it is still a menace to the freedom and independence of the societies it targets.