What was the point of the Cummings circus?

We learned more about his grudges than the pandemic. 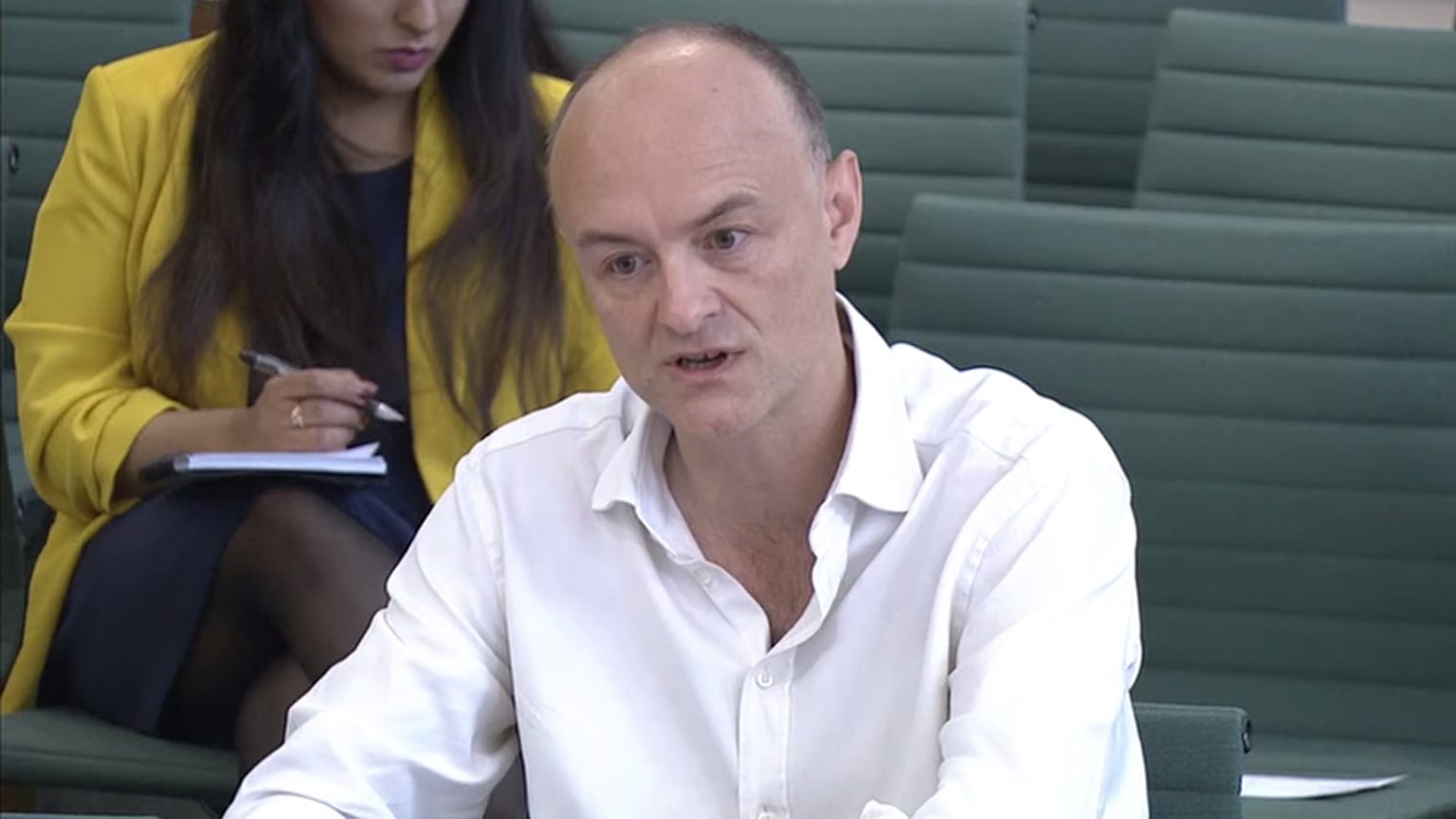 Did we really need Dominic Cummings to tell us the government has made a complete horlicks of the pandemic? Or that there was an ‘overall system total failure’, to use Cummings’ blogosphere-speak?

The PM’s former adviser spent more than five hours raking over the coals of the pandemic at the Health Select Committee. He stuck the boot into the politicians (liars), scientists (shit) and civil servants (useless) – apart from the clever ones, who agreed with Mr Cummings about how to approach the pandemic, of course.

While Cummings threw around a lot of insults and swear words, there were few real revelations. Many of the most serious allegations Cummings made against the government were either well established or trailed just before his appearance – both in the papers and in his own interminable Twitter thread.

For instance, last night we learned what was arguably the wackiest story of the pandemic: that Boris Johnson wanted Chris Whitty to inject him with Covid live on television to reassure the public that it was just a bit of flu. ‘Fundamentally, I regarded him as unfit for the job’, Cummings said of his former boss.

The main ‘bombshell’ seemed to be Cummings’ unbridled contempt for health secretary Matt Hancock. ‘If we don’t fire Matt Hancock, we are going to kill people’, Cummings recalled himself saying. He claims he pressured the PM to fire Hancock every single day, but the PM wanted a fall guy for the inquiry.

Cummings blamed Hancock’s target of 100,000 tests per day for slowing the development of a working test-and-trace system. He accused Hancock of being a serial liar — ‘lying to everybody on multiple occasions, in meeting after meeting, in the cabinet room and publicly’.

Most significantly, Cummings pinned the blame for the virus spreading in care homes on the health secretary, for failing to have residents tested before they were discharged from hospital – and lying about it.

Much of Cummings’ testimony came across as the wisdom of hindsight. He ranged from criticising the entire political system (which he called ‘crackers’ for allowing Boris to become PM) to bitching about Boris’s girlfriends and ministers’ skiing holidays.

When talking about what he would have done differently, he revealed his shortcomings. His preferred form of government for getting things done would have been a ‘dictator… with kingly powers’. Presumably one who reads his blog.

Most strange was the media excitement over the appearance. The same hacks who were denouncing his illicit trip to Durham for undermining the lockdown and bringing about the second wave (and lying about Brexit on a bus before that) were suddenly all ears, hanging on his every word for hours in anticipation of the truth bombs. Somehow the devil himself was turned into St Dom of Barnard Castle before our very eyes.

The pandemic and the endless lockdowns have, once again, been reduced to the backdrop for the latest twists in the Westminster soap opera.