Why have they only just noticed the carnage in care homes?

spiked and others have long pointed out that hospitals were discharging Covid patients to care homes. 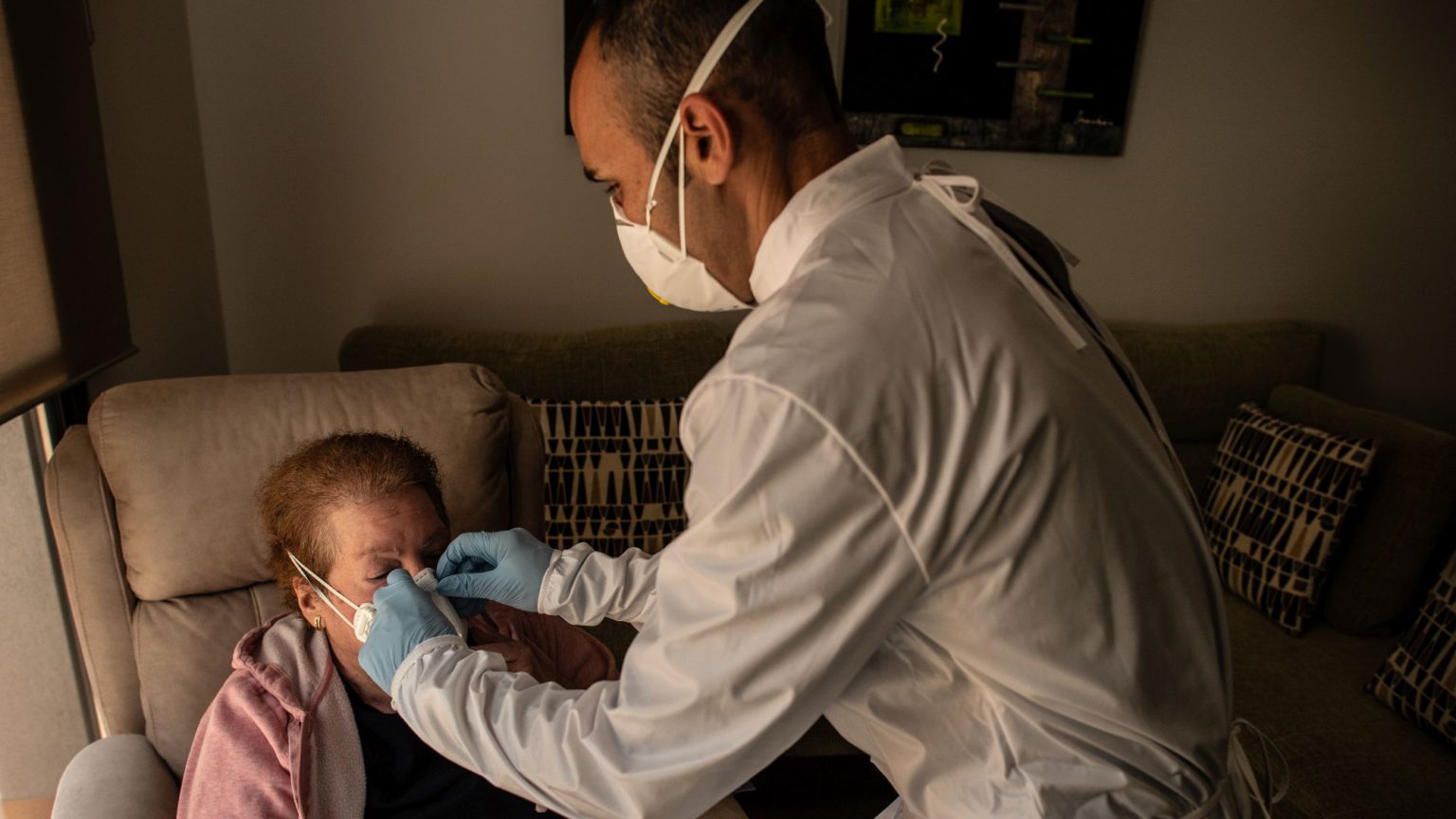 Care homes are now the epicentre of the Covid-19 epidemic. Figures from the ONS show that 40 per cent of all coronavirus deaths so far occurred in care homes.

Finally, politicians and the press are starting to wake up to the fact that the official guidance on care homes was fundamentally flawed.

‘We discharged known, suspected and unknown cases into care homes which were unprepared with no formal warning that patients were infected, no testing available and no PPE to prevent transmission. We actively seeded this into the very population that was most vulnerable.’

Indeed, NHS guidance made it explicit that patients should be discharged to care homes in order to free up hospital capacity for an anticipated surge in cases.

This issue has been known about for several weeks. In late April, Dr Malcolm McKendrick raised it on his blog. Professor Carl Henegan at Oxford’s Centre for Evidence-Based Medicine was also raising questions about it. spiked’s Fraser Myers reported on it last month. Reuters produced a detailed special report on it at the beginning of May.

While the country is forced to live under house arrest to ‘Protect the NHS’, the NHS is discharging patients who may still have Covid back into care homes. It’s no wonder deaths are soaring there. This is madness, says @FraserMyershttps://t.co/DQXOtRdsIo

Yet none of these warnings was heeded. And there was a simple reason why.

Back in April, politicians and the media were still engulfed by lockdown fanaticism. They tried to terrify people with warnings of overrun hospitals and projections of deaths in the hundreds of thousands. And the only solution they could offer to the ‘killer virus’ was a total shutdown of life, liberty and the economy. Any nuance was shouted down or ignored.

Now the lockdown strategy has totally backfired. The hospital surge never arrived. Healthy people who face very little risk from the virus are languishing under house arrest while the vulnerable have been recklessly exposed to a disease that could kill them.