Noel Clarke and the problem of trial by media

The speed with which Clarke has been cancelled should alarm democrats and progressives. 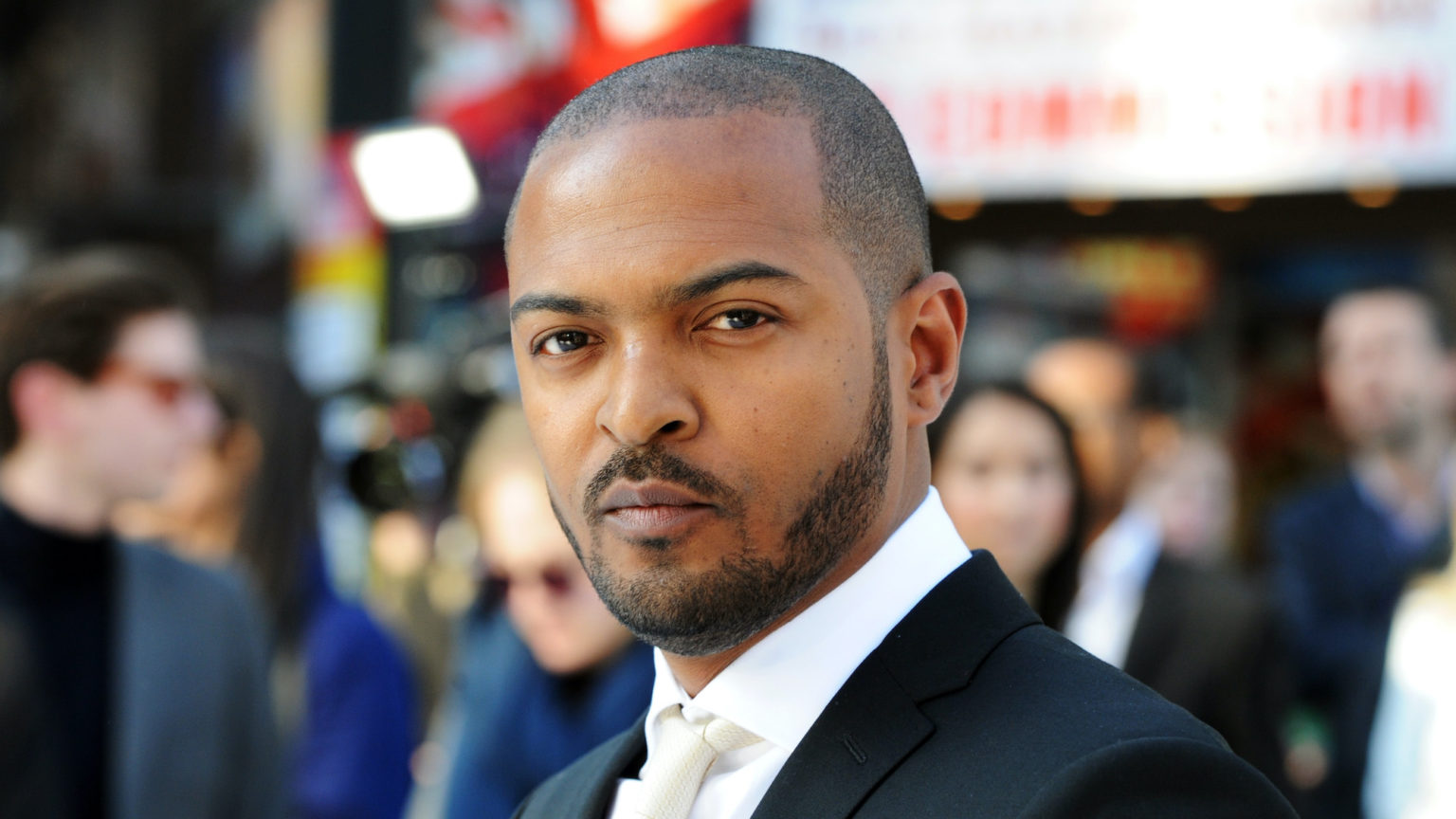 So that’s it for Noel Clarke? He’s finished? It certainly looks like it. Following the publication of a Guardian report on allegations of sexual harassment against Clarke, the director and actor has been cancelled left, right and centre. He’s been suspended by BAFTA. Sky, which broadcast the Clarke drama Bulletproof, says that ‘effective immediately’ it will no longer be working with Clarke. Ditto Vertigo Films, producer of Bulletproof, which announced that Clarke ‘has been removed’ from all Vertigo work. ITV has taken the extraordinary decision not to air the cliffhanging final episode of its surveillance-society drama Viewpoint tonight, because Clarke is in it.

He has been erased. His guilt has been presumed by many. After all, 20 women talked to the Guardian, sharing their stories of Clarke’s allegedly inappropriate, harassing and abusive behaviour, ranging from sending them dick pics to secretly filming them at film auditions that involved nudity to groping them in lifts. Twenty. That is a lot. So it must all be true, right? No smoke without fire, etc. And yet as Guardian readers reel at the detailed accounts of Clarke’s alleged wrongdoings, and as social media lights up with furious condemnations of Clarke for being a horrible, abusive lowlife, and as TV and film production companies fall over themselves to say ‘We believe women and we condemn Noel Clarke’, there is a really important idea pleading to be listened to above all this Clarke-bashing clamour – an idea we call due process.

Trial by media is never a good idea. It isn’t a good idea when a tabloid newspaper does it to some poor, hapless bloke rumoured to be a paedo. It isn’t a good idea when Tory media outlets do it to ‘benefits cheats’, decreeing that these desperate people are swindling the nation. And it isn’t a good idea when the chattering classes’ favourite bastion of moral correctness – the Guardian – does it to an influential moviemaker as part of the feministic #MeToo campaign. That Clarke has been so swiftly cast out of the cultural realm on the basis of an article in the Guardian is not a cause for celebration. It is not proof of a newfound power on the part of women to topple abusive men. It is not a positive, plucky reckoning with the patriarchy by a liberal newspaper. Rather, it is a testament to how tattered and frayed the principle of innocent until proven guilty has become in the early 21st century.

Yes, some of the accusations made against Clarke are very serious. But it is precisely their seriousness that makes trial by media so inappropriate. If, as the Guardian implies, Clarke is a ‘serial sexual predator’, then that needs to be substantiated – beyond reasonable doubt – in the democratic sphere of justice, not simply asserted in the pages of a newspaper. There is also an element of conflation in the Guardian’s piece. Allegations that Clarke groped someone out of the blue mingle with what look more like difficult disagreements about nudity on set. The former is a serious accusation, the latter is more of a feature of the strange, precarious world of acting and filmmaking. Lumping all of this stuff together to find Clarke guilty of being a predator seems wrong – another reason why trial by media is so much more unreliable than trial by jury.

None of us knows what Clarke has done. ‘Believe women’ is a key rallying cry of our time, but it is not without its problems. It goes without saying that everyone who makes an allegation of mistreatment of abuse should be treated with empathy and taken seriously. But they shouldn’t be instantly believed. Indeed, the presumption of innocence – that golden thread of all free and fair systems of justice – demands that we approach accusations with scepticism. It demands, in fact, that we believe the accused more than his accuser; that we presume his innocence over and above presuming that his alleged victim is telling the truth. And it does this not because the justice system is sexist or authoritarian or obsessed with ‘criminals’ rights’, but rather because we recognise that losing one’s freedom is a very serious business indeed, and therefore the establishment of guilt must be incredibly rigorous.

Sadly, #MeToo contributed to the denigration of some very important principles of justice. Accusation became fact; the pointed finger became enough to ruin someone’s career or reputation; due process was scoffed at. The actor Jeremy Piven, one of the Hollywood men who found himself accused of sexual misconduct, was right when he said that ‘allegations are being printed as facts’ and ‘lives are being put in jeopardy without a hearing, due process or evidence’. To ‘tear each other down and destroy careers based on mere allegations is not productive on any level’, he said. This is correct. The problem with ‘believe women’ is that it encourages us to sacralise accusation. It is startling that #MeToo was so successful in the US, a country whose literary moral anchor of the 20th century – Harper Lee’s To Kill a Mockingbird – was precisely about the danger of instantly believing accusations of sexual assault made by women against men.

Maybe Clarke did all the things he is accused of. Maybe he didn’t. As a democrat, I would rather have the truth established by a jury of Clarke’s fellow citizens and by a fair, rigorous process of legal contestation rather than by a mere newspaper. Trial by media must end.