The identitarian set cynically used the trial of Chauvin to put all of America on trial. 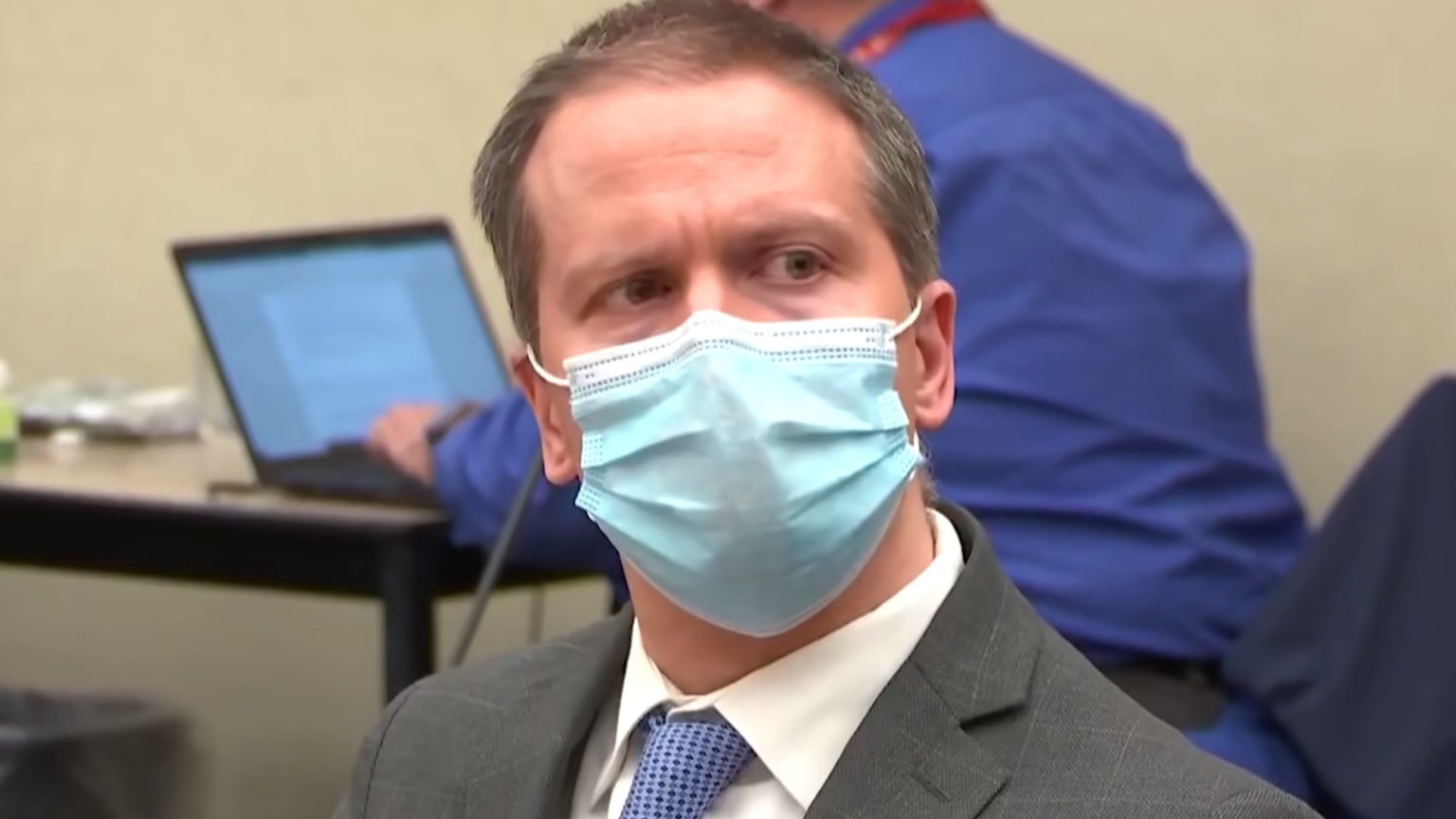 I don’t care what happens to Derek Chauvin. Throw away the key. He did an unspeakable thing to George Floyd. His inhumanity was clear to all in that photo of him callously kneeling on this gasping, dying man. A jury, in its democratic wisdom, has found Chauvin guilty of murder. And that’s that.

But I do care about what became of Chauvin’s trial, what it was turned into. In the global whirlwind of commentary and condemnation that swept around the trial of one police officer in Minnesota, something else was taking shape. This became a trial of the United States itself. A trial of American history. And a trial of so-called whiteness. And that is something that should concern us all.

For it speaks to just how insidious the politics of identity has become. And, even worse, to the likelihood that racial division will actually intensify, in a new, woke form, off the back of this guilty verdict against Chauvin.

What is most striking about Floyd and Chauvin is how both have been turned into symbols. Floyd has attained saintly status in the woke world. The perfect victim, his iconic image reproduced in cities across the globe. Anyone who questions his saintliness, or uses his icon for humorous or insulting purposes, is liable to be branded a blasphemer. And Chauvin has been turned from a white police officer into a symbol of whiteness itself. He is seen to typify the rage and entitlement that are apparently the original sins of everyone who has the ‘privilege’ to be born white.

As a result, Floyd and Chauvin’s encounter in Minneapolis on 25 May 2020 is no longer seen as the tragic, desperate, cruel affair that it was, but rather as the perfect distillation of 300 years of American history. As proof of the wickedness of whiteness and of the continuing, unchanging oppression of black people. As a graphic testament to the truth of the woke narrative and its depiction of America as a white-supremacist nation.

In some ways, the Floyd and Chauvin encounter has become the origin story of the religion of identitarianism. The rapid, relentless globalisation of George Floyd’s icon and of the Black Lives Matter slogan – courtesy of the capitalist elites, the social-media oligarchs and celebrity influencers, all of whom played a key role in creating the global deity of Floyd and the global devil of Chauvin – speaks to how central this horrific story has become to the identitarian agenda in the 21st century.

The intense politicisation of the George Floyd tragedy, the treatment of both Floyd and Chauvin as representatives of their races, gave rise to something very worrying indeed – the idea of collective guilt. It isn’t only Chauvin who is guilty of dehumanising a black man. All white people do this, apparently. This is why, shortly after the killing of Floyd, the Archbishop of Canterbury called on ‘white Christians’ to ‘repent of our own prejudices’. It’s why we saw footage of white people in the US actually repenting, bowing down and pleading with blacks for forgiveness for the crimes of history.

It’s why even Time, that most mainstream of publications, could publish a piece saying: ‘White people have inherited this house of white supremacy, built by their forebears and willed to them.’ ‘White people, you are the problem’, said a Chicago Tribune piece on the killing of George Floyd.

So the problem wasn’t just Derek Chauvin and his callous, murderous behaviour. It was you and me, too. All white folks. We must share in his guilt. To see how reactionary and regressive this is, just imagine if, following a murder committed by a black man, a mainstream newspaper published the headline: ‘Black people, you are the problem.’ Just imagine that.

The collectivisation of Chauvin’s guilt, the projection of it on to all white people, confirmed how backward and dangerous the politics of identity is. It confirms that the new identitarianism deals almost exclusively in racial thinking, racial stereotypes and chilling ideas of racial guilt.

The new wokeness is not a continuation of earlier struggles against racial oppression, which were about liberating people from the prison of racialisation, from their reduction to mere racial creatures. On the contrary, it rehabilitates racialisation. It sees only racial blocs, not individuals. It collectivises the guilt of individual whites in the same way old-school racists once collectivised the guilt of individual blacks or individual Jews. And it re-educates us, through such regressive ideologies as critical race theory, to conceive of ourselves and everyone else as mere racial emblems. The association of all white people with the crimes of Derek Chauvin should give everyone pause for thought about the dark road politics is heading down right now.

And of course America was put on trial too. The angry uprisings that followed the killing of Floyd were not merely protests against racism. Rather, they were swept up into the broader identitarian impulse to depict America as a republic born in sin and American history as one crime after another.

The riots, the statue-smashing, the cancellations, the censorship, the frenzy of erasure against ‘problematic’ historical figures, the attempt to replace the actual founding date of the United States of America by scrubbing away 1776 in favour of 1619 – all of it spoke to the grim weaponisation of a tragic violent encounter to the end of furthering the misanthropic anti-Americanism and neo-racialism of the increasingly influential woke agenda.

Chauvin is guilty. It’s been established. Many Americans will rightly be celebrating. But the resolution of this case is unlikely to herald a new era of American unity or justice. On the contrary, it will be used to further institutionalise the hyper-racial ideologies of the new elites. All genuine progressives should be very concerned about that.