‘Boris is barred from my pub too’

Bath landlord Rod Humphris on his set-to with Keir Starmer. 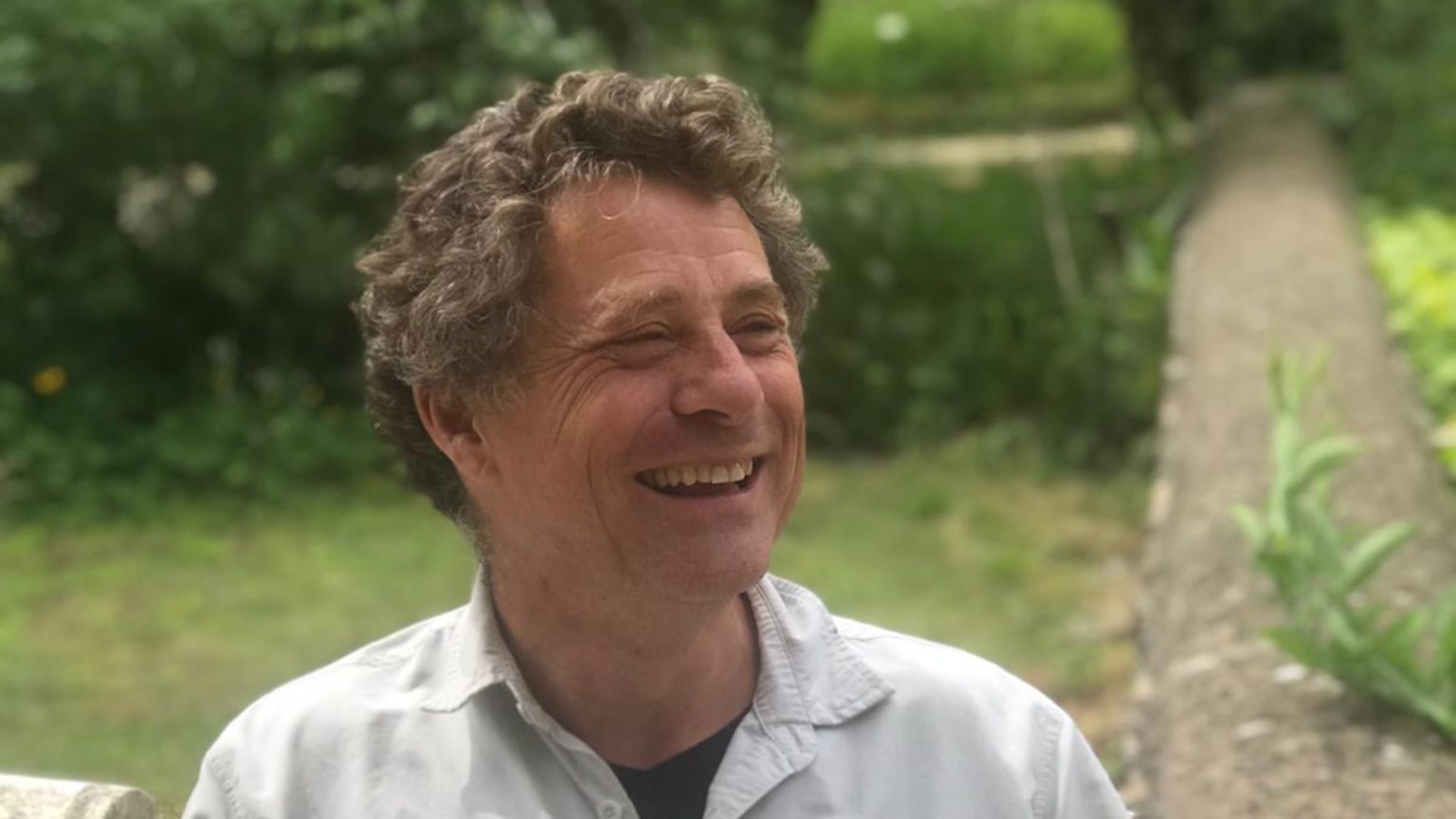 Keir Starmer was kicked out of a pub in Bath yesterday. The landlord ejected him after confronting him about his failure to challenge lockdown. Video footage of the events has gone viral. spiked caught up with the landlord, Rod Humphris, to find out what happened.

spiked: Why did you feel the need to confront Keir Starmer?

Rod Humphris: I didn’t even really know he was coming until very shortly before he arrived. But the reason I wanted to confront him was that, as someone who is centre-left, I have been bitterly disappointed that the leader of the Labour Party has not stood up for the young, the old, the poor and the vulnerable during the pandemic. These are the people who have been hurt by lockdown. Labour, if it has any value, should be speaking up for them. Starmer simply hasn’t. He has not been willing to challenge the narrative. Many elderly people have died of Covid instead of dying of something else. That doesn’t mean their deaths don’t matter. But my point is that the deaths from cancer, poverty and alcoholism matter too.

spiked: What did Starmer say to you in response?

Humphris: He said that he didn’t need a lecture from me. And I think he mentioned that his wife was on the front line, which I thought was patronising. We all have skin in this game. I’m not saying it hasn’t been hell in hospitals at times. That’s not my point. My point is that the other things matter, too.

spiked: What happened next? You appeared to be manhandled by Starmer’s security.

Humphris: Starmer went into the pub for whatever reason, possibly to get away from me. And I wasn’t happy with that. So I went in after him to eject him. One of the security guards manhandled me and took me to one side, and Starmer left. But getting manhandled is trivial compared to the issue of lockdown. That’s what I care about.

spiked: Starmer said after the interview that he wasn’t sure you believe there is a pandemic. What do you say to that?

spiked: As somebody who runs a pub, how difficult has the last year been?

Humphris: It has been unpleasant. And that has mainly stemmed from the Covid rules – particularly their stupidity. We have been dancing around them. Look at the substantial-meal rule, or face masks when you get up to use the toilet. Everybody that comes into the pub is over 18, is allowed to drink alcohol and is generally a responsible adult. They do not need to be told this stuff. It should not have been mandated.

However, compared to making eight-year-olds wear face masks or not treating cancer, these offensive rules are utterly trivial.

spiked: What has your first week since reopening been like?

Humphris: I’ve got a strong sense that people want to get back to normal. I think there’s a hunger for normal life. For just not doing Covid. We have done a lot of Covid – now let’s have a life. Interestingly enough, I have had one or two people phone me up to call me a ‘Covidiot’, but the vast majority of calls have been people saying thank you – from as far away as Australia. That has been lovely and I really appreciate it.

spiked: Starmer is barred from your pub – is Boris?

Humphris: Yes. If he would like to have a conversation with me on the street outside, that would be great.