The progressive case against cancel culture

Dan Kovalik on why the left and the working class have the most to lose from censorship. 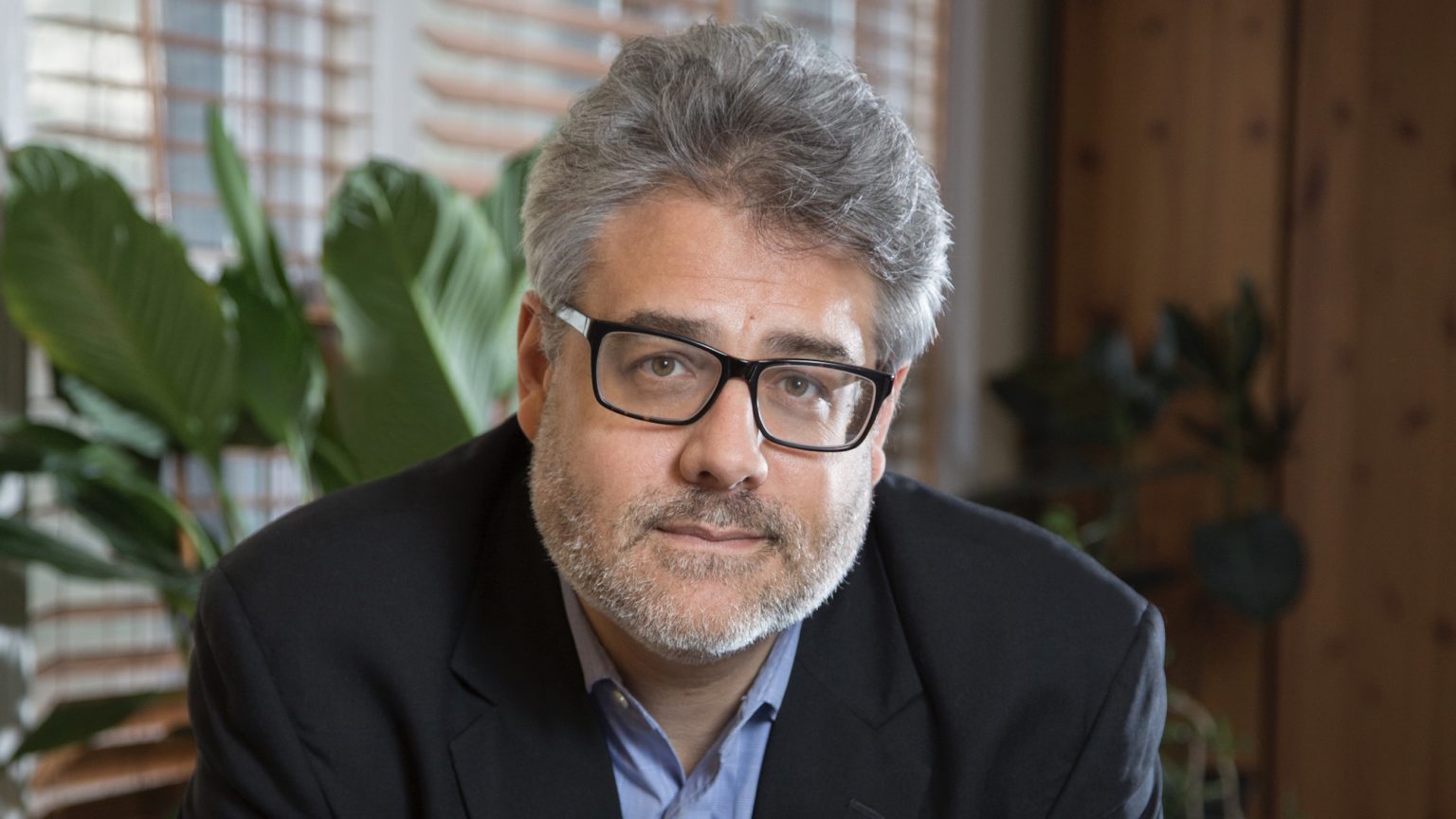 Once upon a time, the left fought for the universal right to freedom of speech. Today, many self-proclaimed progressives cheer on the censorship of their political opponents. But it’s not just right-wingers who suffer from cancel culture. The left itself is often the primary victim. Dan Kovalik is a labour lawyer, peace activist and author of Cancel This Book: The Progressive Case Against Cancel Culture. spiked caught up with him to find out more.

spiked: What inspired you to write the book?

Dan Kovalik: I’m a longtime peace activist and anti-imperialist. I was moved to write the book after the cancellation of another peace activist, a friend of mine called Molly Rush. She helped form a peace and justice group in Pittsburgh, Pennsylvania called the Thomas Merton Center 50 years ago and has been a very prominent activist ever since. In May last year, a little after the George Floyd protests started, she reposted a meme on Facebook. It was a picture of Martin Luther King and some text explaining that MLK never rioted or looted, but nonetheless changed the world. Immediately, she was attacked on social media. People said she had shared a racist post. She was moved to apologise given these attacks, but this was not enough. Eventually, the Thomas Merton Center said it couldn’t work with her any longer.

The centre cancelled out all the good things this woman had done, including as an activist who lobbied for African Americans to be included in the construction industry. This was the last straw for me. This was not a productive thing to be doing.

spiked: What other examples of censorship of the left caught your attention?

Kovalik: A good example I mention in my book is Adolph Reed, a Marxist academic and long-time civil-rights activist. He has essentially been cancelled because he says that although race is important, class explains many things that people often try to explain through race. The Democratic Socialists of America, which is probably the biggest leftist group in America, cancelled a discussion he was going to lead at the end of 2019 due to an article he wrote, in which he said that class cannot be overlooked when discussing racial divisions. He was accused of being a class reductionist, which is just absurd. Today, if you even talk about class, you’re seen as racist and out of the loop. So he doesn’t get much of a hearing anymore. I rarely see him in publications or interviews. He’s been shunned, because he didn’t give in to the prevailing narrative on these issues.

spiked: Why is it so important for the left in particular to fight cancel culture?

Kovalik: Free speech has always been important to the left. The left is the side that tends to be targeted for censorship. Studies show that even Facebook and Twitter tend to censor left-wingers more than right-wingers.

One of the most censored types of speech, at least in the US and UK (in fact, it probably fatally undermined the candidacy of Jeremy Corbyn), is advocating for the rights of Palestinians. There’s an aggressive movement in the US to get professors fired and people deplatormed for being pro-Palestinian. Desmond Tutu, a Nobel Prize winner from South Africa, had a speech cancelled in the US because he is pro-Palestinian. It was inevitable that the left’s embrace of censorship would come back to bite us.

Even within the left, we need to accept that we don’t know everything. We need to be able to talk about the important issues of the day without being fearful that a perceived misstatement is going to get us cancelled. The Molly Rush example shows this. She was advocating for peaceful protests. Peaceful protests tend to be more effective at winning over people than violent protests. We need to be able to have that discussion on the left. But it is being shut down and that is counterproductive.

People seem to think cancelling other people is somehow a form of activism. Real activism and social change have now been eschewed in favour of piling on people to get them fired or deplatformed. That’s the problem – you have a movement that cares more about that than about actually winning real gains for working people.

spiked: How does cancel culture impact on workers’ rights?

Kovalik: It destroys solidarity. The idea that I, as a worker, would unite with the administration to get another worker fired is incredible. But that’s what’s happening. Look at when people try to get professors fired. Most professors now are adjuncts, they don’t have tenure, they get paid peanuts and have no benefits. Getting one of those people fired really is an example of kicking downwards. This is not progressive in any way.

The logical extreme of this approach came to fruition in one case under Donald Trump. As I mention in the book, in 2019 the National Labor Relations Board overturned years of labour law which had given very broad free-speech protection to workers in the context of collective action. Before this decision, workers were allowed to talk in a heated way to employers, other employees and strike replacements, to use foul and even offensive language, so long as they did not threaten actual violence. But in a new case regarding General Motors, the board overturned that law, seizing upon the moment in which progressives were calling for people to be fired for offensive speech. The ruling lays the ground for employers to fire or discipline workers for speech they deem to be offensive. The board even upheld the disciplining of an African-American employee who, when trying to make his point that the company was asking for too great of a concession, essentially pretended to be a slave and said ‘yes, Master’. This censorious mood has been taken up by the right and turned against workers.

Society’s cancellers are privileged for the most part. They can sit in their fuzzy slippers in bed and go on their computer and engage in activism by piling on people. It’s a very comfortable way to feel good about themselves. But they are not speaking for those who are suffering through homelessness and hunger. People who have those problems don’t have access to computers and WiFi. And it’s therefore unsurprising that the cancellers don’t care about class issues. They see themselves as above that.

spiked: Are the Democrats part of this problem?

Kovalik: The Democrats are now taking up the mantle of suppressing speech in the name of social justice. Much of their base supports that. It’s happening at the same time as they have abandoned the working class. We are going to see the ability to protest and speak freely start to collapse – and a lot of ‘progressives’ will be clapping.

Dan Kovalik was speaking to Paddy Hannam. You can pre-order Cancel This Book here (UK) or here (US).