The EU’s war on free speech 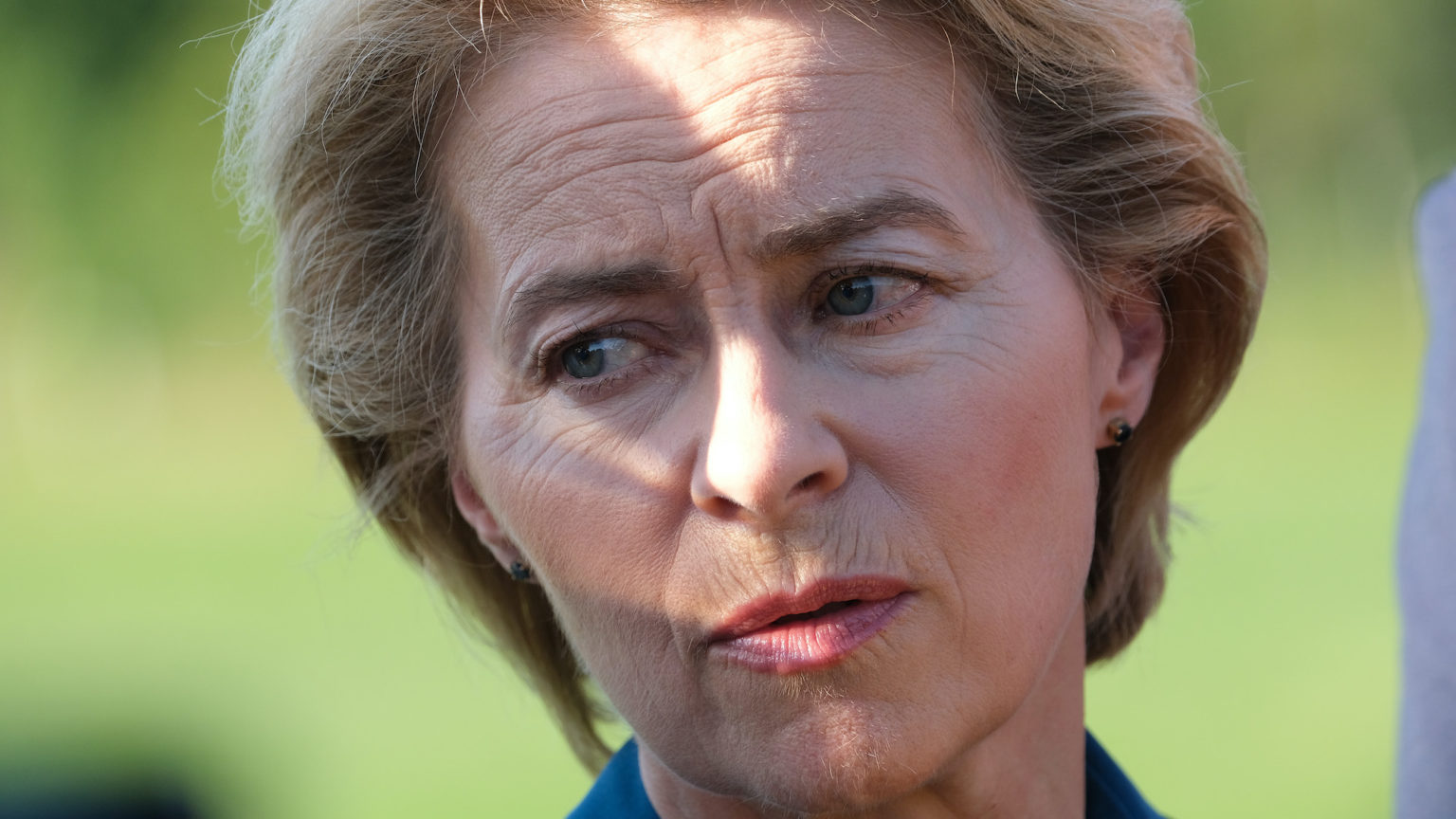 While the government in this country lays into our free speech with its Police, Crime Sentencing and Courts Bill in England, and its proposed UK-wide Online Safety Bill, spare a thought for the people back in the EU. Similar ideas are being quietly rolled out on the continent, but in an even more sinister way.

For about 13 years, since 2008, the EU has had in force a so-called Framework Decision on hate speech. Member states are legally required to criminalise, with ‘effective, proportionate and dissuasive criminal penalties’, any incitement to xenophobia or hatred on grounds of race or religion, as well as Holocaust denial and certain other forms of genocide denial.

Recently, the EU has abandoned its previous softly-softly attitude and has started to lean seriously on states it sees as sluggards. A couple of months ago, it actually brought legal proceedings against Finland for failing to clamp down on hate speech and for not specifically targeting Holocaust denial. The UK might have been treated similarly, especially since it has so far declined to criminalise Holocaust denial on principled free-speech grounds (though it on occasion abusively uses other laws like the infamous ‘grossly offensive’ provision of the Communications Act to achieve the same result, as obsessive anti-Semitic headbanger Alison Chabloz has found to her cost). One suspects the UK only avoided being sued because, following the Brexit vote, it wasn’t thought worth pursuing.

But the EU is ramping up the pressure on its remaining members. It now thinks member states cannot be trusted to write their own laws on hate speech.

Under Article 83 of the Treaty on the Functioning of the EU, the EU can establish an EU criminal law by defining certain crimes federally, stipulating sanctions and requiring member states to incorporate these as EU-wide laws. This power is limited: under the treaty it applies only to ‘terrorism, trafficking in human beings and sexual exploitation of women and children, illicit drug trafficking, illicit arms trafficking, money laundering, corruption, counterfeiting of means of payment, computer crime and organised crime’. Understandably, these are regarded as ‘serious crimes with a cross-border dimension’ with a ‘special need to combat them on a common basis’. But the EU also has the power to add crimes to this list. And it wants to use this power to federalise hate-speech crimes affecting not only race and religion but also sex, sexual orientation, disability and age. With that in mind it has issued a ‘road map’ or consultation document, calling for responses.

This should worry us, for a number of reasons. For one thing, there is something creepy about a supranational body like the EU stipulating what is effectively a maximum level of free speech that its member states are allowed to tolerate, requiring them as a matter of overriding EU law to take active steps to suppress anything going beyond it. Furthermore, even if you were for some reason in favour of criminalising verbal attacks on, say, ethnic and religious minorities, disabled people or the elderly, the proposal to lump such crimes in with terrorism and the narcotics trade is grossly disproportionate. It is, one suspects, not what the states which originally signed up to the EU treaties would have envisaged.

Equally worrying is the fact that the EU, in its road map, finds it unacceptable that hate-speech laws actually vary across member states, with disparities over what conduct is targeted and against which groups. It sees it as self-evident that such discrepancies must go. A proper criminal response, it says, ‘can only be achieved by providing for common standards of harmonisation applicable across the EU’ and ‘cannot be sufficiently achieved by member states acting alone or in an uncoordinated manner’. This stark statement is telling. One might think that the proper balance between freedom of speech and protection from inflammatory rhetoric was a delicate matter of social and public policy, on which 27 different member states with vastly varying cultures might quite legitimately have differing views. But no: in the EU’s book, this is simply a tiresome and outdated obstacle to a bureaucratic ideal of tidiness and the need for technical coordination under the control of a central authority.

And, of course, the EU’s approach also sidelines democracy. True, any decision to extend EU criminal competences has to be passed by the EU parliament and approved unanimously by the member states’ governments. But the practical democratic constraints imposed by this are pretty limited. And once EU legislation is in place, that is effectively it. It is thereafter comfortably beyond the control of national electorates: even if an overwhelming majority of people in France, Poland or Latvia later elect a government committed to increasing free-speech protections, there is nothing that such a government can do.

The consultation feels like a foregone conclusion. The Commission wants, it says, to ‘carry out extensive targeted consultations of stakeholders to gather comprehensive information and factual evidence about the scale, nature and impact of hate speech and hate crime on the grounds under consideration’. But, even if you’re an EU citizen, the document is quite clear that it’s not interested in your view:

‘The specialised data and information that can enable an assessment of whether hate speech and hate crime meet the criteria of Article 83… can only be provided by public authorities and key organisations working in this area, and not by individuals… These reasons warrant conducting targeted consultations of stakeholders – rather than an open public consultation.’

In other words, the technocrats and approved pressure groups know best. As for the rest of you, just shut up and do as you’re told.

At least, thanks to our withdrawal from an increasingly authoritarian and dysfunctional EU, we have escaped this nightmare. You may not like what our own parliament is doing to free speech in the UK. For the most part, as spiked has pointed out, it is horrendous. But the fact remains that you can vote out the MPs that are trying to curtail free speech – democracy and public opinion can change things. In this respect, you have a very good reason to be thankful for small Brexit mercies.