This American import only obscures who and what is to blame for racial disparities. 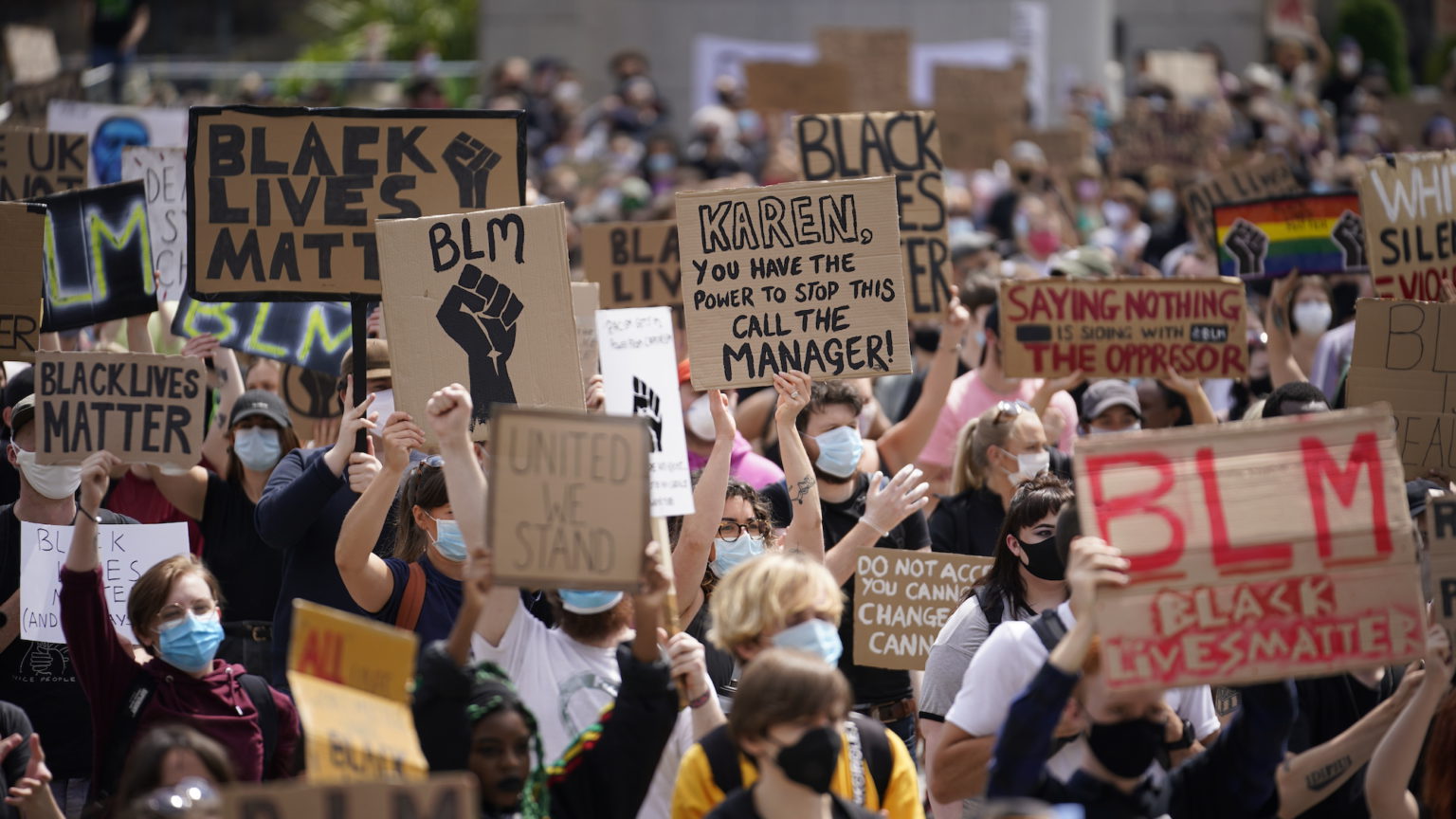 The idea of ‘institutional racism’ is often said to have been brought to Britain with the MacPherson report, following the inquiry into Stephen Lawrence’s racist murder. But really the idea comes from the US.

Both MacPherson and today’s activists use the term ‘institutional racism’ to mean a number of different things. Sometimes it means ‘unconscious bias’ – when a person is racially discriminatory without being conscious of the fact. Sometimes it’s used to mean covert racism – when ostensibly neutral rules can be used by racists to disadvantage minorities, like poll taxes under Jim Crow in the US South. Then there’s white superiority – the assumption that whites are naturally better than blacks or other minorities, which also implies that whites will naturally be advantaged by neutral rules. And finally, institutional racism can simply mean differential impact. In other words, when the institutions of a country, though neutral, impact differently on different races, this can point to institutional racism. The classic example is African-Americans being incarcerated at horrendous rates, even though the legal system in the United States is colourblind.

In the US context, the concept of institutional racism was a reaction to sociologist Gunnar Myrdal’s belief — set out in his extremely influential American Dilemmma (1944) — that America’s institutions would naturally overcome racial discrimination.

By the end of the 1960s, it was clear that the hope expressed by Myrdal and others that American liberalism would naturally lead to racial harmony disappeared. The successful racial integration of the army and the success of the postwar boom in eradicating class strife did not translate into racial integration – a fact underlined by consecutive summers of race riots between 1965 and 1968.

Charles V Hamilton and Stokely Carmichael’s original definition of institutional racism, in Black Power: the Politics of Liberation in America, brought in some of the confusion in 1967:

‘Racism is both overt and covert. It takes two, closely related forms: individual whites acting against individual blacks, and acts by the total white community against the black community. We call these ‘individual racism’ and ‘institutional racism’. The first consists of overt acts by individuals, which cause death, injury or the violent destruction of property… The second type is less overt, far from subtle, less identifiable… But it is no less destructive of human life. The second type originates in the operation of established and respected forces in the society, and thus receives far less public condemnation than the first type.’

The concept of ‘covert racism’ was not new. Vice president Richard Nixon said in 1955 that the problem of employment discrimination was ‘like an iceberg – only part of it is visible’. What was new was blaming American institutions – America itself – for the plight of blacks.

‘It is our hope that the day may soon come when black people will reject federal funds because they have understood that these programs are geared to pacification rather than to genuine solutions. We hope that the rising level of consciousness may bring a rejection of such doles.

‘This will strike many readers as fantastic, but they might recall that once in India, Gandhi rejected relief food shipments from England precisely because he saw them as tools of pacification.’

Today, the collection of race hustlers, boodlers and purveyors of racial snake-oil (‘complete my programme and free yourself of racism’) utterly depend on the government to recognise them – on the basis of skin colour, usually – as authentic voices of ‘their’ people. As has been observed, the rage and fury of this group of people against the report, or against anyone who questions the prevalence of institutional racism, reflects their investment in this corrupt bargain with the elite.

But the concept of ‘institutional racism is itself problematic – because it obscures where the real problems with racial disparities lie. In the US, the percentage of black men with a felony conviction increased from 13 per cent in 1980 to 33 per cent in 2010 (compared to five per cent and 13 per cent for all adult men during these periods, respectively).

This disparity is clearly appalling. But ‘institutional racism’ implies that the problem is with the justice or education systems. In truth, it is the result of an incredible degree of segregation resulting from government policies that forced African-Americans into neighbourhoods with no job prospects, failing schools and worthless property. (Richard Rothstein documents this well in The Color of Law.)

‘Institutional racism’, in this instance, also ignores the culpability of legislators. When politicians in both parties responded to a growing feeling of insecurity among Americans with ‘three strikes’ and ‘zero tolerance’ laws, this resulted in numerous outrages, such as a 25-year sentence for stealing a slice of pizza. As Hannah Arendt noted: ‘When all are guilty, no one is. Confessions of collective guilt are the best possible safeguard against the discovery of culprits, and the very magnitude of the crime, the best excuse for doing nothing.’

The concept of institutional racism is also profoundly defeatist. It implies that the situation is largely hopeless and that either the institutions themselves should be torn down – as Carmichael and Hamilton intended (and which is surely the sentiment behind many of the violent protests against racism following the George Floyd killing) – or tinkered with at a superficial level. Affirmative action and positive discrimination – which might have been usefully employed to resolve racial inequities – have become a way of avoiding tackling the real issues, shifting differently coloured deckchairs around.

Finally, the concept of institutional racism, as wielded by critics of the Sewell report, obscures the very real differences between the United States and the United Kingdom. In the US, cultural separation is still the norm. While levels of intermarriage are increasing, the chances of whites intermarrying with African-Americans is just over half that of a white American marrying someone of an Asian background – despite the fact that the black population is three-and-a-half times the size of the Asian population in the US. Less than one per cent of all married couples in the US are white and black.

In the UK, in contrast, over one in three marriages involving a black person is with a white spouse. The proportion is even higher for cohabiting couples. The Sewell report, curiously, missed the extent of Britain’s interracial marriage – and the vast increase in the mixed-race population (the fastest growing ethnic group in the UK).

But the report’s main value has been in questioning many of the shibboleths of race imported from the US. Institutional racism is one of those that should be questioned further.