The myth of our ‘late’ lockdown

There is no clear evidence that Britain suffered because Boris didn’t lock down early or hard enough. 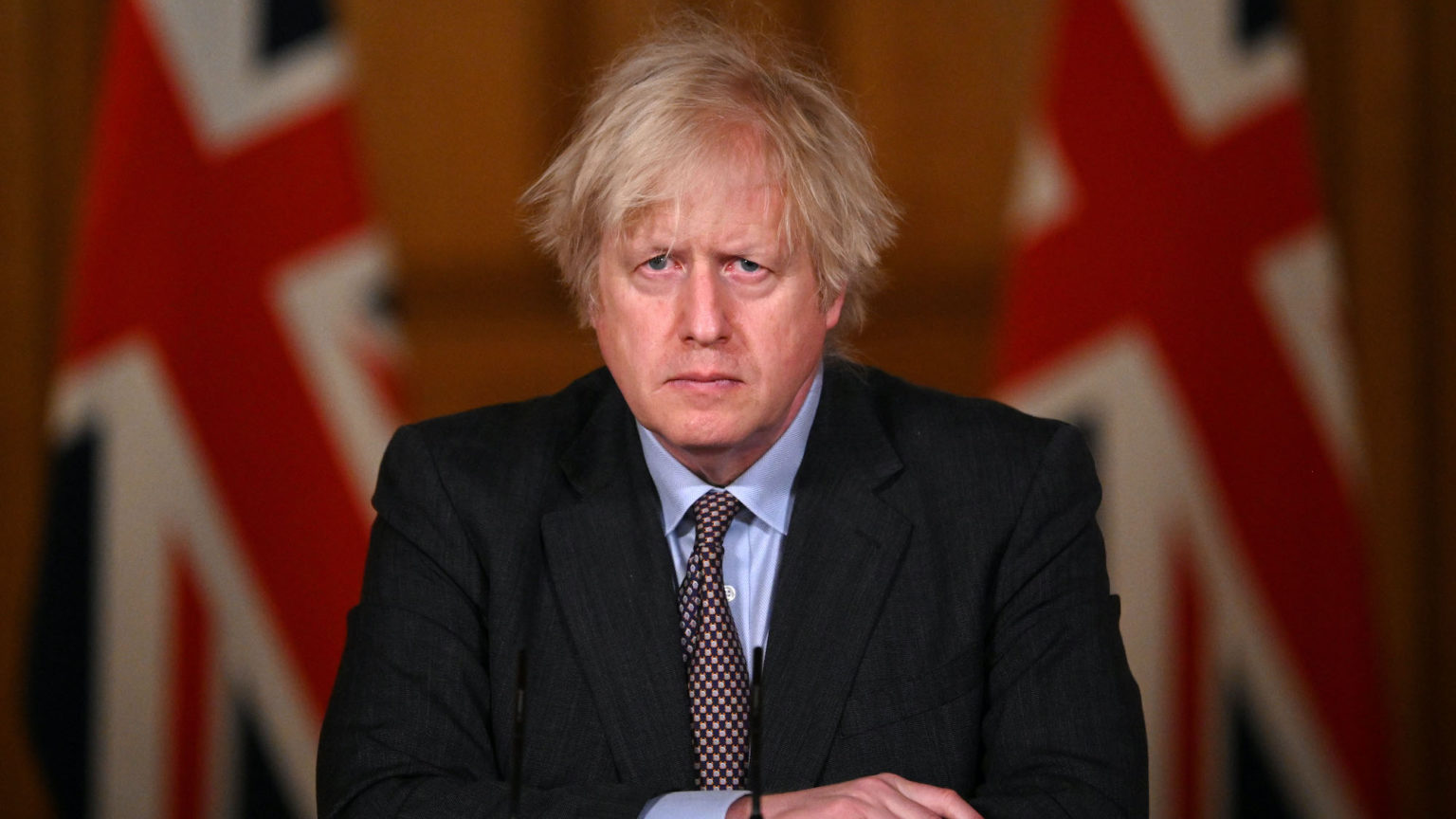 Apparently Boris Johnson now believes he should have locked us down ‘earlier and harder’ a year ago and an unnamed spokesperson suggests this is now ‘unarguable’. It is hard to know where to start with such nonsense.

Perhaps the best place is the Czech Republic, a country which, on 16 March 2020, locked down early and hard with border controls and the first national mask mandate in Europe. Sounds just like the model Boris wishes he had followed, right? Not so fast.

The early, strict lockdown in Czechia did nothing to stop an autumn surge and second lockdown, then an even bigger December surge and yet another lockdown. Most recently, despite introducing even tougher restrictions at the end of January, Czechia experienced yet another big surge in cases throughout February and early March.

As it stands, the Covid-related death rate in Czechia is the highest in the world (excluding the microstates of Gibraltar and San Marino) at 2,245 per million – 20 per cent higher even than the UK.

Be careful what you wish for, Boris.

In any case, infections in Czechia were still very low when they first entered lockdown and shut borders. This was not the situation the UK faced last March. We don’t have good data on infection numbers a year ago, but we can infer them by tracking back from subsequent deaths. From these, it is clear that infections were widespread throughout the UK at least from early March. In other words, the conditions to make even a short-run suppression strategy feasible in the UK had passed long before lockdown was even a twinkle in Piers Morgan’s eye.

Further, deaths in England peaked on 8 April, which, given the likely lag between infection and death, implies infections had already peaked and started to decrease before the lockdown on 23 March. Indeed, even the chief medical officer has admitted that the R-number was decreasing well before the national lockdown.

It is possible that the lockdown meant infections decreased a little faster than they otherwise would have, but even that is not certain given the similarity of infection and mortality patterns across countries and states irrespective of what measures were implemented. That assessment is consistent with other academic evidence which finds that mandatory restrictions have had a very limited independent impact on infections.

For example, a recent Stanford University study concluded that, ‘While small benefits cannot be excluded, we do not find significant benefits on case growth of more restrictive [measures]’. It is also consistent with what we can observe in the data. Take Florida. Despite abandoning a lockdown strategy back in September, Florida experienced a very similar pattern of infections and deaths to states like California which continued their strategy of enforced business closures, school shutdowns and stay-at-home orders.

Closer to home, the November national lockdown in England had no observable impact on hospitalisations or deaths at all. And although both have fallen very significantly over the past couple of months, all the indicators tell us that infections were decreasing well before the third national lockdown in January, even in regions not already placed in the highest Tier 4 restriction level.

Why lockdowns have such a limited impact is still not completely understood, but there are a number of possible reasons. One is that voluntary behaviour change seems to be more important than mandatory restrictions. Another is that a big proportion of serious cases and deaths seem to be the result of outbreaks within hospitals and care homes, settings where lockdowns are much less likely to have much of an impact.

Any assessment of the UK’s strategy must also take account of the economic, social and health costs caused by the lockdowns themselves. We need to be careful not to conflate these with costs arising from the pandemic itself and which would have occurred anyway. Even with this caveat, standard cost-benefit approaches of the sort applied to policy towards other health problems, such as cancer or heart disease, suggest lockdowns would have needed to avert hundreds of thousands of deaths in the UK alone to come close to justifying their cost.

We can’t completely rule out the possibility that lockdowns have some marginal effect on timing or numbers of infections, but suggestions that earlier action or more restrictive measures would have saved even tens of thousands of lives in the UK are unsustainable given what the data and academic evidence tell us.

A year on and it is not clear that the PM or his advisers have learned any lessons from their mistakes. Our strategy still seems to be based on the discredited assumption that governments can turn infections on or off like a tap by imposing or lifting restrictions. Continuing with that approach now the most vulnerable groups have been vaccinated would be to heap madness on to the madness.

A number of European countries are currently seeing a sharp increase in infections, including some like Germany that are in the middle of a strict lockdown. Who knows if the UK will see a similar trend at some point over the next few months. But if it does, Boris needs to have the confidence to say that the time for responding to infection surges by more restrictions is over.

Rather than fret about whether he should have locked down earlier last March, the best thing Boris Johnson can do now is state categorically that whatever happens to infections, he will never again close schools, never again force businesses to shut, and never again criminalise families and friends for the simple act of meeting each other.