McKinsey: how private-sector technocracy took over

The pandemic-driven surge in management consultants is a serious threat to democracy. 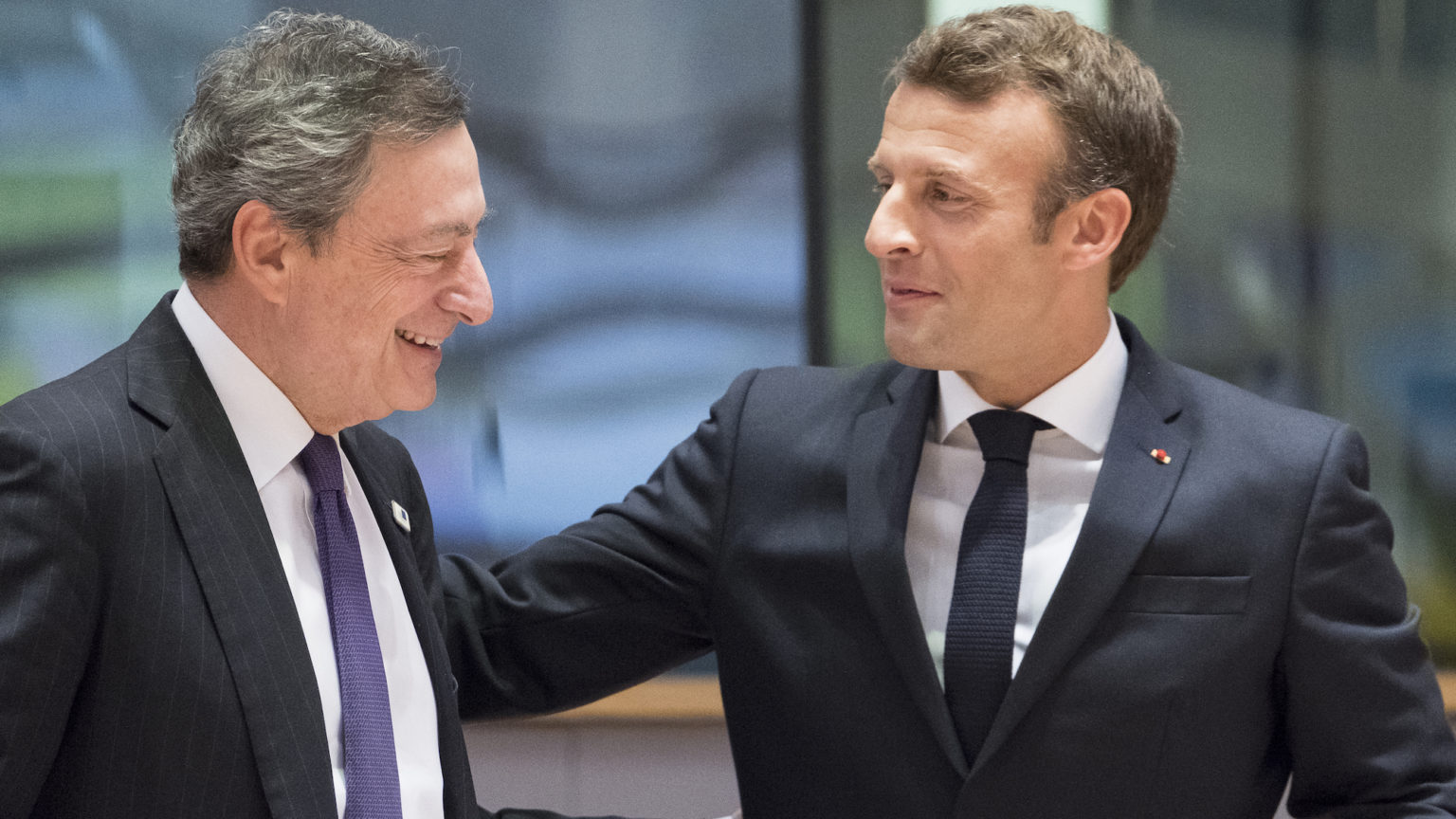 One of the many side effects of the pandemic has been the unchecked spread of management consultants. Vast government projects – once the domain of ministers and civil servants – have been outsourced to a swelling parallel state. And while every country has its own homegrown consultants, one company in particular seems to be everywhere.

At the weekend, Mario Draghi, Italy’s unelected, technocratic prime minister, hired consulting firm McKinsey & Company. Its role? To help decide how best to spend Italy’s €209 billion slice of the EU Recovery Fund. This is an extraordinary coup. Draghi is essentially drawing on a consultancy firm to shape the central plank of his domestic policy agenda – securing the post-pandemic recovery, and keeping a tight leash on the use of EU funds, are supposed to be the key justifications for his appointment.

Over in France, a nation known for its strong state and its elite caste of public administrators, the growth of consultancy spending during the pandemic has been a bigger shock to the system than elsewhere. And the lion’s share of Covid consulting contracts went to… McKinsey.

‘Every day at 5pm, top officials from the French health ministry tune in to one of many daily meetings set up to oversee the rollout of vaccinations. What’s different about this Zoom call is that it’s not chaired by a civil servant, but by a consultant from McKinsey & Company’, says an exposé in Politico.

Even before the pandemic, under Emmanuel Macron’s presidency, more and more of the state’s basic functions – including the development of economic and climate policy – have been outsourced to management consultants.

Macron’s experience with McKinsey even goes back to his time as François Hollande’s economy minister. The firm helped develop his ‘new economic opportunities’ bill. The bill was dropped but is widely credited with accelerating his split with the Socialist Party, and inspiring his own neoliberal platform for government.

McKinsey’s biggest role in the UK has been in the creation of the National Institute for Health Protection – the agency set to replace the ailing Public Health England. McKinsey consultants earned £14,000 a day from the project. Their tasks included defining the agency’s ‘vision, purpose and narrative’.

This kind of language reveals that consultants are not merely being hired for any specialist or technical expertise, but rather to help shape the direction and purposes of new arms of government – that is, for an explicitly political role.

In our era, government has become increasingly distant from public accountability. Significant power over day-to-day governance is hived off in supranational bodies, secretive courts or arms-length quangos and agencies. A great deal of economic policy has been wilfully handed over by politicians to experts, bankers and technocrats. But once control over public policy has been ceded to experts, it is no great leap to go looking for those experts in the private sector. What we end up with is public-sector front-of-house technocrats passing the buck to backroom, private-sector consultants. Accountability then gets even further away as the exact machinations of ‘who said what when’, which might allow us to pinpoint the blame for failures, get shrouded in corporate secrecy.

And with a company like McKinsey there have been failures – scandalous failures. Earlier this year, the consultancy agreed to pay $600million to authorities in the US to settle claims over its role in the opioid crisis. McKinsey advised drugmaker Johnson & Johnson that ‘high abuse-risk patients’ were a sales ‘opportunity’ for potent opoids. It also advised Purdue pharma to band together with other drug companies to ‘defend against strict treatment’ by regulators the Food and Drug Administration. Meanwhile, other McKinsey partners were earning millions advising the very same FDA.

McKinsey was also a key player in the Enron debacle. Enron was not only founded by former McKinsey consultant Jeff Skilling — it also paid McKinsey $10million per year for advice. McKinsey was central to the oil-and-gas firm’s transformation to the ‘new economy’ house of cards that infamously collapsed. In one of its quarterly reviews just a few months before it fell apart, McKinsey gushed that ‘Enron no longer produces oil and gas in the US, no longer owns an electric utility, and has never held a large investment in telecom networks. Yet it is a leading value creator in each of these industries.’ What if the advice being offered to governments, in areas as crucial as the economy and the pandemic, is similarly questionable?

If we want our governments to be accountable to us, and for policy to be driven by the needs and demands of the people, then we need to arrest this outgrowth of private-sector technocracy. That advice comes pro-bono.