Is it a crime to raise fat kids?

Two children have been taken into care because their mother failed to solve their weight problems. 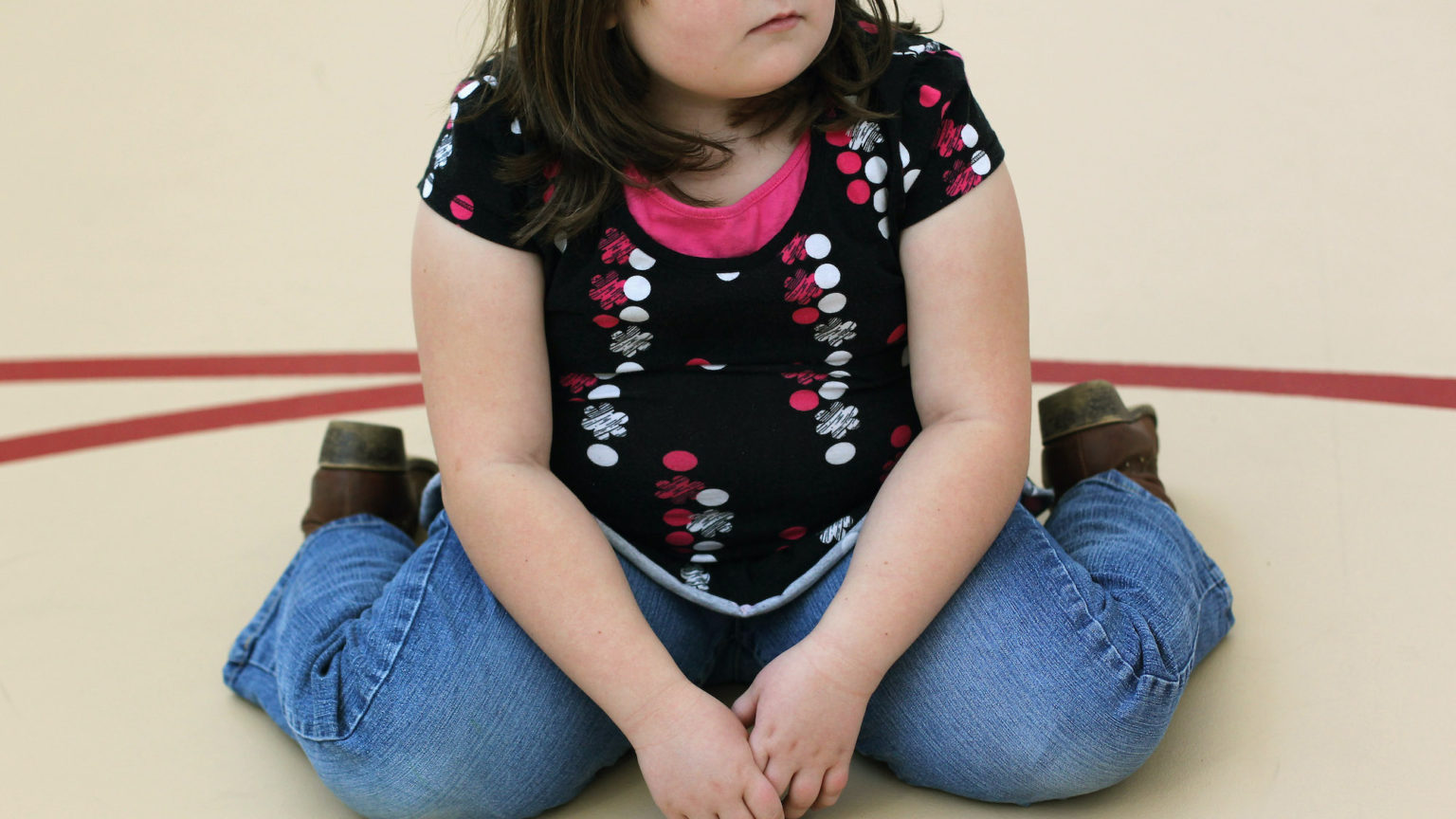 You can now have your children taken away from you if they eat too much.

A mother has learned this lesson the hard way, after social services took her kids into care because they are overweight. It is the first case to be made public in which children have been taken out of their family home due to concerns about obesity.

The judge who ruled that the kids must go into care said: ‘The case was such an unusual one because the children had clearly had some very good parenting, as they were polite, bright and engaging.’ The mother had clearly not raised them terribly, then. But her family was still broken up by the state.

Apparently, the kids ‘failed to engage consistently in exercise’. ‘The mother blamed lockdown, but exercise could still be taken in the home or by walking outside’, said the judge. ‘The attendance of the family at Weight Watchers had been inconsistent’, she added. In effect, the state mandated a mother to somehow force her children to lose weight, and punished her for failing to do so by seizing custody of her kids.

The mother had also been eating crisps and ice cream as snacks, which apparently sets a bad example. One social worker spotted ‘packets of crisps, tubs of ice cream and fizzy drinks which were not marked as sugar free’ at the family home. The horror!

The judge said she was not assigning ‘moral blame’ – only concern for the kids’ health had informed her decision. But it’s quite clear there was moral blame involved, not least from the fact that the judge ruled that the mother had ‘failed to instil in the children habits of healthy eating, exercise and good self-care’.

What are parents supposed to do when their kids won’t lose weight? Should they threaten them with a visit from a social worker? Should they terrify them with the prospect of being seized by the state and given to another, unknown family?

The presumption that parents must be to blame when kids are overweight – or, indeed, underweight – is unfair. Some kids are much more susceptible to weight problems than others. Some enjoy going for a run, others don’t. Some eat their greens, some eat their Big Macs. Often, there isn’t much parents can do about it.

But, of course, the state is gripped by a moral panic over obesity. We already have a sugar tax and the government wants to ban online junk-food ads. What we can put in our bodies is increasingly restricted.

A lot of kids are being taken into care for a number of different reasons. Sometimes, this is necessary. But it is rarely a good solution for children or parents. And it is outrageous to break up families over what they eat.