It is extremely dangerous to shape everyday life around extraordinary tragedy. 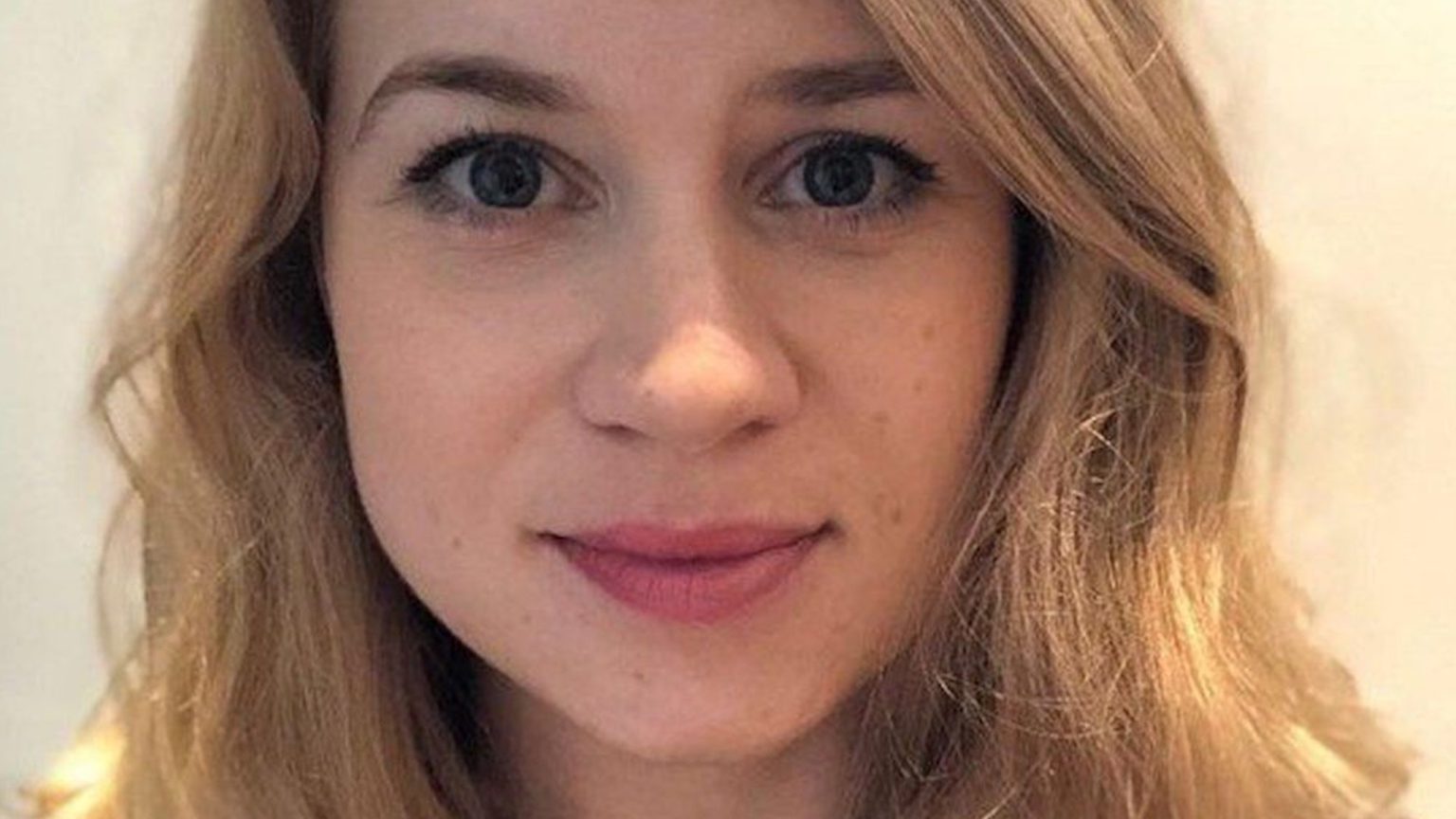 A young woman is missing, presumed dead. Human remains have now been found in woodland in Kent. Thirty-three-year-old Sarah Everard went missing last week. She had been at a friend’s house near Clapham Junction. She was walking to her home in Brixton. Wayne Couzens, a diplomatic protection officer in the Metropolitan Police, has been arrested, accused of her kidnap and her murder. He was also arrested in connection with a second incident of indecent exposure. A woman in her thirties has been arrested for allegedly assisting an offender.

Given that the investigation is ongoing, it is not possible to comment on the specifics of the case. Going on what we know so far, it looks like an unimaginable tragedy. It is hard to imagine the pain that the family must be going through. Sarah Everard vanished on her way home from visiting friends. This is something many of us do – or at least used to do – all the time. It is not surprising that the case feels very close to home, especially for Londoners.

Despite how little is known about Everard’s disappearance, there has been a concerted effort to use the case to make a broader point about sexism and misogyny. Women’s Equality Party candidate Georgia Ladbury suggested there ought to be a ‘curfew for men’ after nightfall to help keep women safe. The suggestion was made in response to the Met Police going door to door in Clapham telling women to ‘be careful and not go out alone’. Some on social media described their behaviour as ‘victim-blaming’.

Sky News journalist Kate McCann said the case has ‘hit home hard for so many women because we make the calculations [Everard] did every day too’. Welsh Labour MP Alex Davies-Jones said the case was a ‘dark sign of the times if young women can no longer feel safe while walking alone’. Commentator Caroline Criado-Perez said she was thinking about ‘all the times’ women have been told they were ‘overreacting about that guy who probably wasn’t following her’. She also took the opportunity to tweet an extract from her latest book, which commented on women’s fears of walking alone. It seems it is never too early to use a tragedy to vindicate one’s worldview.

Of course, it is understandable that a case as appalling as this would stir visceral and emotional reactions, and that it would leave people feeling scared. But there is something very dangerous in leaping on a tragedy to make a wider point about society.

Disappearances like this are extremely rare. Overall, the homicide rate in England and Wales remains very low, with 11.7 murders per million people. Men over 16 are far more likely to be murdered than women are. In 2020, three quarters of murder victims were men and just over a quarter were women. Women are far more likely to be killed by their intimate partners than by someone grabbing them on the street. Similarly, stranger rape remains incredibly rare when compared with rapes committed by someone known to the victim.

This is not to detract from the horrendous nature of these crimes. It is to recognise the obvious fact – that they are not, in any sense, the norm. There is something appalling about the attempt to normalise Sarah Everard’s disappearance. It is as though sections of the commentariat want this tragic case to be seen as everyday, as a routine part of women’s experiences, despite the extraordinary nature of what we know about the case so far.

Instead, we should recognise these appalling tragedies as the aberrations that they are. Most men are not violent. Women are almost always safe walking the streets. If we should learn anything from the early days of this case, it is not that women are constantly at risk on our streets. It is that it is extremely dangerous to shape everyday life around extraordinary tragedy.