The worst takes on the Harry and Meghan interview

The media’s fawning over the Sussexes has plumbed new and hilarious depths. 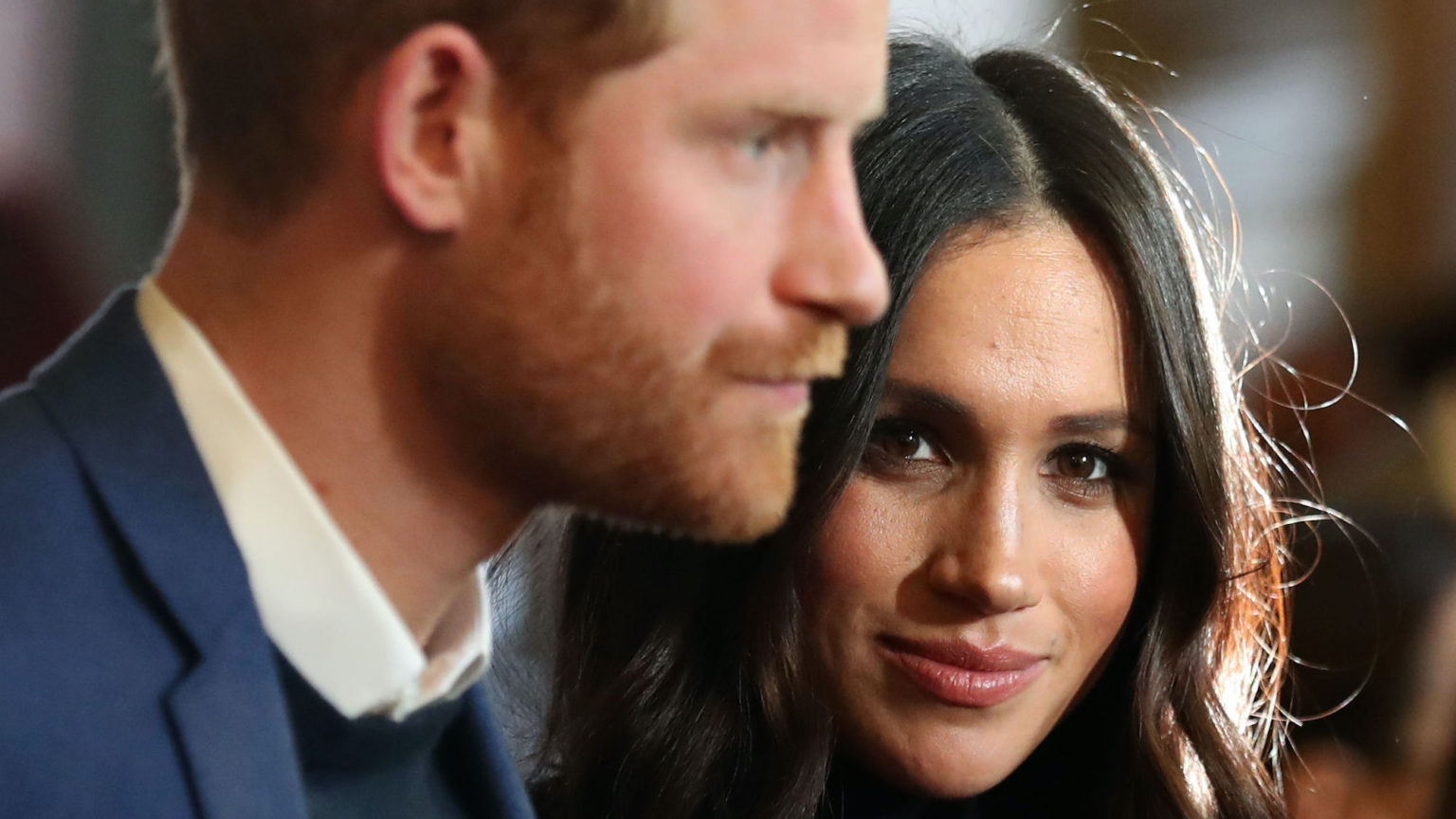 Harry and Meghan’s interview with Oprah Winfrey was broadcast in the UK on Monday night. Predictably, there have already been many sickeningly fawning media responses. Here are four of the absolute worst takes.

One of the key themes of the interview was race. Writing in the New York Times, Salamishah Tillet was pleased to see Harry’s growth into an apparent champion of anti-racism. ‘Prince Harry finally takes on white privilege: his own’, the headline read. Tillet said Harry’s ‘racial awakening’ was the ‘true catalyst for [the couple’s] radical reinvention’.

But Harry’s privilege doesn’t stem from him being white. It stems from him being a prince. The prospect of him leading the charge against old racial privileges – Tillet suggested Harry might ‘dedicate his life to dismantling’ racism – is absurd. He couldn’t be more privileged if he tried.

Meghan learns the monarchy is about ancestry

For the Guardian’s Nadifa Mohamed, the key takeaway from the interview was that, ‘As Meghan has learned, the monarchy is still built on breeding, ancestry and caste’. Apparently Meghan’s only sin is having the temerity to challenge a ‘previously closed-off’ institution.

But the idea of an open, modern and flexible monarchy is a contradiction in terms. It is built on privilege, ancestry and anti-democracy. If Meghan was surprised to find the royal family was a bit old fashioned, that’s on her.

As the rest of the world split into Team Meghan and Team Queen, the Guardian declared Oprah to be ‘the big winner in Harry and Meghan’s interview’. Oprah – who is ‘herself akin to royalty’, a piece said – ‘headed off’ the fear that ‘she would only loft softballs at the Sussexes’.

The Guardian team must have watched a different interview to the rest of us. Oprah’s questioning was about as soft as it could possibly have been. She rarely pressed the couple on any points they made. Nobody should be surprised by this. After all, Harry and Meghan only engage with media which they know will give them an easy ride. And what else would they expect from Oprah, who is literally their neighbour?

But the award for the worst take of all has to go to CNN. ‘How Meghan Markle stared down one of the world’s most powerful institutions’ was the headline of a piece by Chris Cillizza. In it, he compared Meghan’s ‘decision to speak out against one of the best-known, most highly regarded and, well, efficient firms in the world’ to ‘a similar series of rebellions against once-untouchable elites in recent years’. Among the examples given are the decision of child sex-abuse victims to speak out against the Catholic Church.

This attempt to reframe two privileged narcissists as a pair of revolutionaries, or brave whistleblowers, is a royally silly take.