The terrifying rise of the tech aristocracy

Joel Kotkin on the neo-feudal dominance of Silicon Valley. 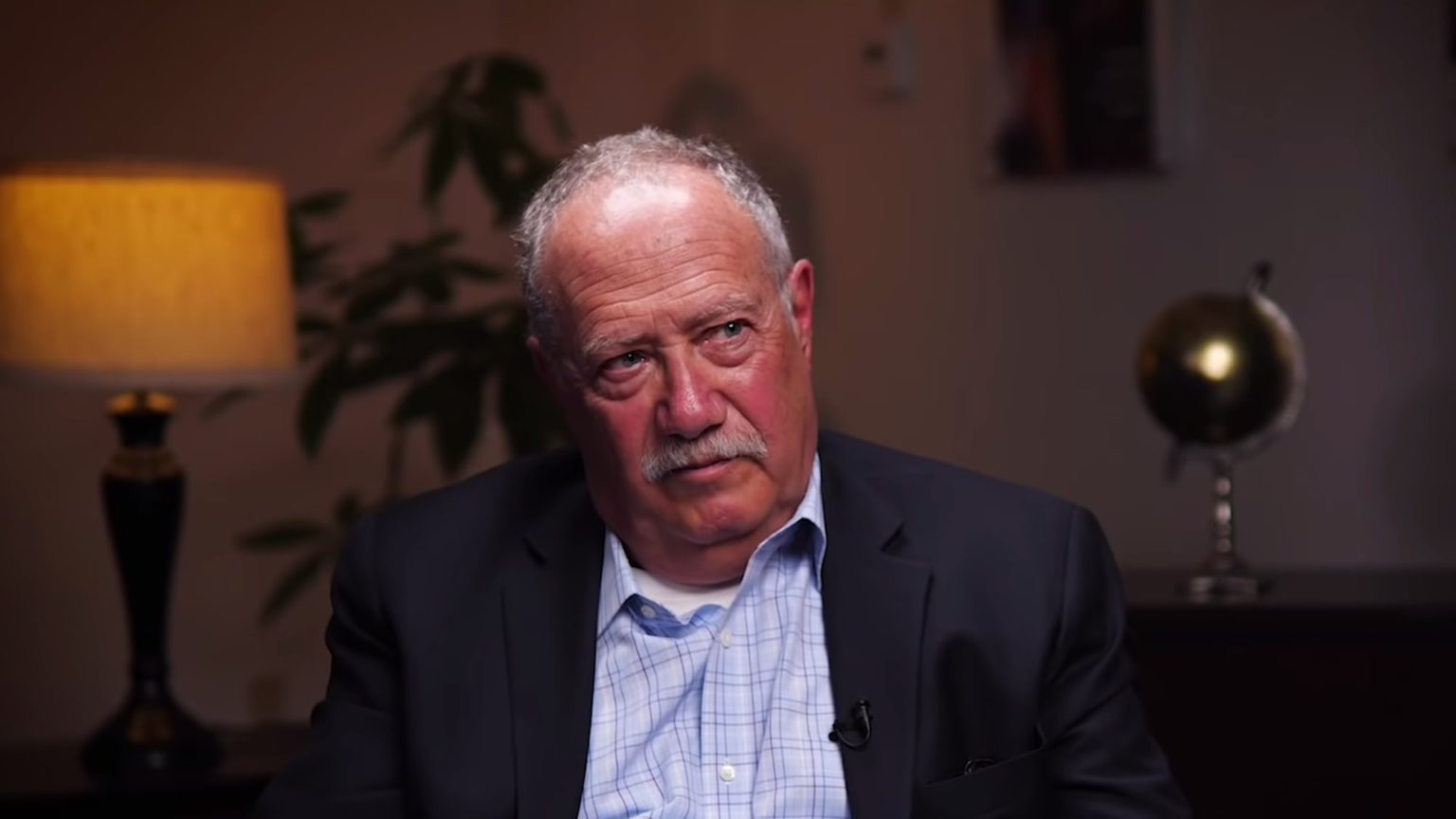 Increasingly, it feels like tech companies rule the world. They make huge profits and hold enormous amounts of personal data about all of us. But they also wield extraordinary power over politics, interfering in elections and deplatforming people on a whim – including the elected president of the US.

Joel Kotkin is a writer and fellow in urban studies at Chapman College in California. His latest book is The Coming of Neo-Feudalism: A Warning to the Global Middle Class. He joined spiked editor Brendan O’Neill for the latest episode of The Brendan O’Neill Show. What follows is an edited extract from their conversation. Listen to the full episode here.

Brendan O’Neill: I want to focus on your new book. You write about the emergence of a new aristocracy in the US and elsewhere, and how economic wealth is being concentrated in fewer and fewer hands. You highlight how culture and ideas are also being concentrated within a narrow stratum of society. Could you tell us how you see this new aristocracy and the key forms it takes?

Joel Kotkin: To me, the aristocracy is made up of a handful of very, very large tech companies. In terms of their power, the only thing you could compare it to would be the railroad tycoons, who could destroy a whole economy by raising rates. But this new aristocracy is probably the most frightening of all, because of its power over the means of communication and its ability, and now open willingness, to pursue its agenda quite brazenly. You see this in who is deplatformed and who is demonetised. A handful of people – literally five to 10 people – can decide to shut off huge swathes of opinion. Eventually this will extend not just to conservatives, but to moderates, too. Look at how the Great Barrington Declaration was deplatformed. It’s scary, because we are not talking about Alex Jones and QAnon – the certifiably insane elements in the US or UK – we are talking about people who just have a difference of opinion.

I have been covering Silicon Valley since 1975, and it’s always the same people in power over and over again. It’s the same private-equity people, the same venture-capital people, the same elite, serial entrepreneurs. It’s a very small group which controls huge parts of the economy. What’s interesting is that so many parts of the Wall Street community have now just become Silicon Valley’s running dogs. They are completely dependent on a handful of tech stocks for their gains.

O’Neill: How new is this development? Obviously, there have been periods in history when wealth has been concentrated in few hands, and those people have had an extraordinary and terrifying amount of economic power. But how new is this unholy marriage, where we have a small group of people with not only an extraordinary amount of economic power, but also the desire and the ability to control what may or may not be said in public life? Is that an entirely new phenomenon that these two things have come together in such a graphic way?

Kotkin: That’s why we call it neo-feudalism. These things are what the regime in the Middle Ages, particularly the early part of the Middle Ages, was about. The aristocracy lined up with the Catholic Church – or, in Russia, the Orthodox Church – and was able to define what were acceptable thoughts. The road to respectability and access to education were controlled by a small group of people who had a specific ideology. That is where we are headed.

Look at the Gilded Age, when a small group of industrialists in Germany, the US and Russia were able to dominate their economies. Back then, because the means of communication were different and because we had the printing press, you didn’t need enormous amounts of money to be able to have and share an alternative point of view.

Now, the aristocracy not only has control over the news, but increasingly has control over culture. Where do most people get their entertainment today? From Netflix, Amazon and Apple. I’m astounded at how uniform many of today’s films are from a cultural point of view. Aldous Huxley said that a technologically based dictatorship will never be overthrown. And it’s really a Brave New World scenario that we are moving into.

O’Neill: The way you describe these people in your book is fascinating, and so are the comparisons you make between the feudal era and the current era. But one thing that will strike many readers is that the kinds of people you are talking about, who have an extraordinary amount of control over culture, opinion and the contemporary public square, will conceive of themselves as progressive. I’m sure that if you were to suggest to any of these people that they are actually reminiscent of a more feudalistic era, that they are engaged in one of the most extraordinary concentrations of wealth and power in human history, they would look at you agog. How much of a disparity do you think there is between how they see themselves and how they really are?

Kotkin: These are not fundamentally bad people. The problem comes when you have people who are essentially engineers and nerds making judgments about issues that require a more historically rooted intelligence. They just don’t know about that. That’s why the conspiracy theories are wrong, in the sense that these guys don’t get together to ask how they can screw the conservatives. That’s not how it happens. It happens because, for example, somebody in the company pushes a particular algorithm which eliminates certain kinds of views.

Jim Wunderman, who runs the Bay Area Council, the biggest business group in the Bay Area, said that the people who run these companies are scared of their own employees. Is it most of the employees? No – most of them are probably just regular people doing their jobs, trying to make money. But there’s a group that’s organised and active and monitors everything. And that group is able to drive the agenda.

The mainstream media seem to have gotten on board with this process, too. They have become little more than an American version of Pravda. Not that everything they say is wrong – sometimes they say good things and sometimes they do great reporting. But you end up with a group of people who have no knowledge of any contrary information or viewpoint, and who just follow the party line.