No, maths lessons are not a tool of white supremacy

The idea that rationality, meritocracy and hard work are ‘white’ traits is deeply racist. 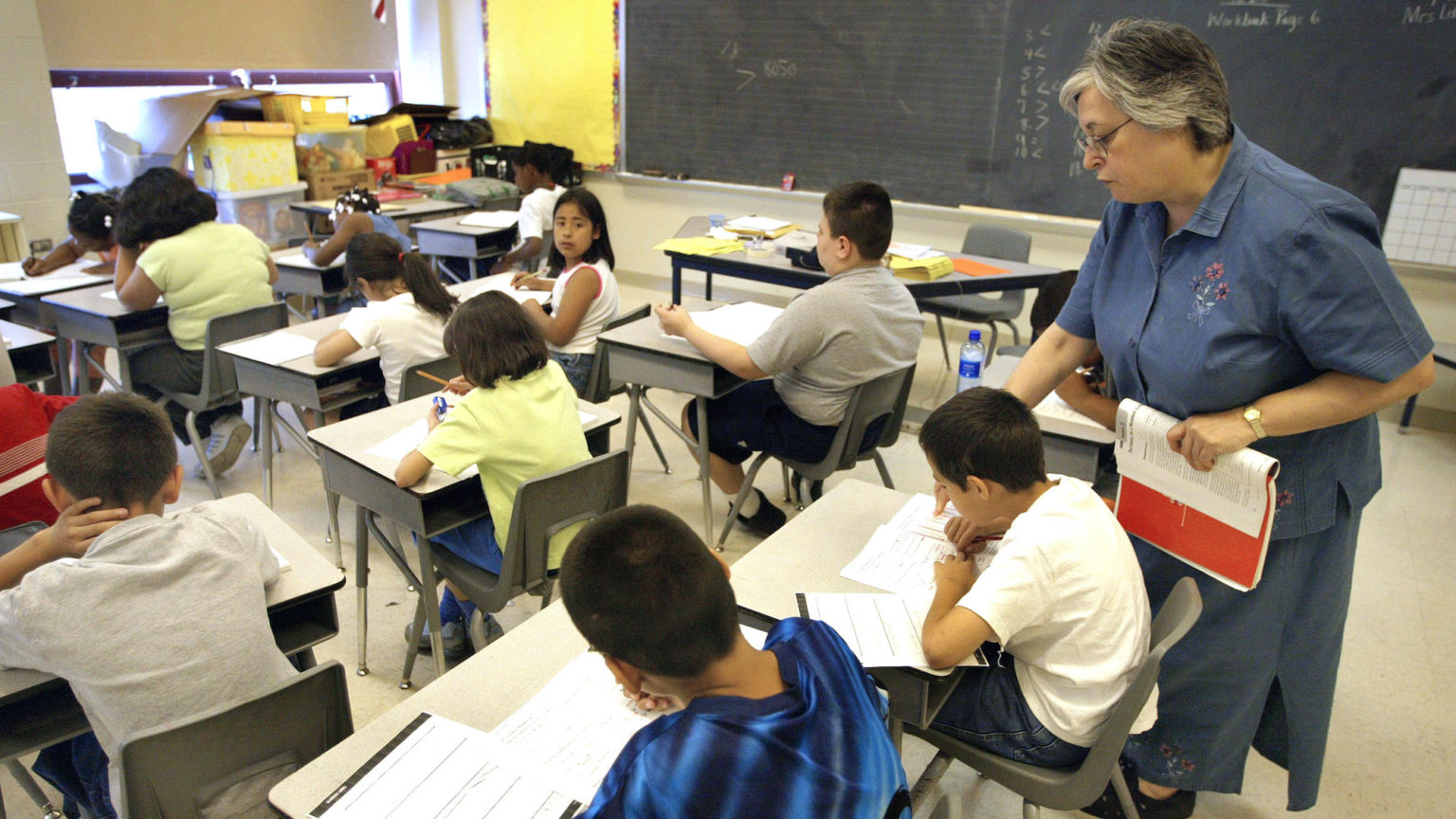 Are maths lessons just another tool of white supremacy? According to one American education programme, called A Pathway to Equitable Instruction, the answer appears to be Yes.

1. Beyond bonkers, beyond parody, this math program, funded partially by Bill and Melinda Gates, attempts to rid mathematics classrooms of "white supremacist culture." You might ask, "how does white supremacy show up in math classrooms?" Good question. Here is the answer. pic.twitter.com/7dAuMkUo0B

The programme, which received funding from the Bill and Melinda Gates Foundation, includes a section featuring ‘Exercises for educators to reflect on their own biases to transform their instructional practice’. While it stops short of calling maths itself racist, it highlights numerous ways in which ‘white supremacy culture infiltrates maths classrooms’.

Among them is the fact that ‘the focus is on getting the right answer’. ‘Upholding the idea that there are always right and wrong answers perpetuate[s] objectivity as well as fear of open conflict’ – which is, apparently, a problem for non-white students. One proposed way around this is for teachers to come up with more than one ‘right’ answer to each maths problem.

White supremacy also supposedly rears its head in the maths classroom whenever ‘expectations are not met’. According to the programme, judging students for failing to meet targets ‘creates meritocracy in the classroom’, which ‘does not give room for the systemic reasons students fail, which often lie in problematic expectation’. By this logic, meritocracy is racist too.

What’s more, when ‘grading practices are focused on lack of knowledge’ – in other words, when students get bad grades because they don’t know the answers – it ‘reinforce[s] perfectionism’, something else ethnic-minority kids are supposedly incapable of.

This is the woke bigotry of low expectations at work. It’s incredibly patronising to suggest that ethnic minorities essentially cannot cope with objectivity and meritocracy.

But this kind of warped thinking is becoming alarmingly popular. Democratic congressman Jamaal Bowman tweeted recently that ‘Standardised testing is a pillar of systemic racism’.

Here we see how today’s anti-racism is rehabilitating plain old racism. After all, the flipside of saying that hard work, rationality and perhaps even maths are ‘white’ pursuits is surely that black people are workshy, irrational and incapable of succeeding in academic environments. These are Segregation-era prejudices dolled up in woke form.

We should reject this divisive nonsense.