For all the hand-wringing over online cranks, it’s the establishment that is undermining trust in vaccines. 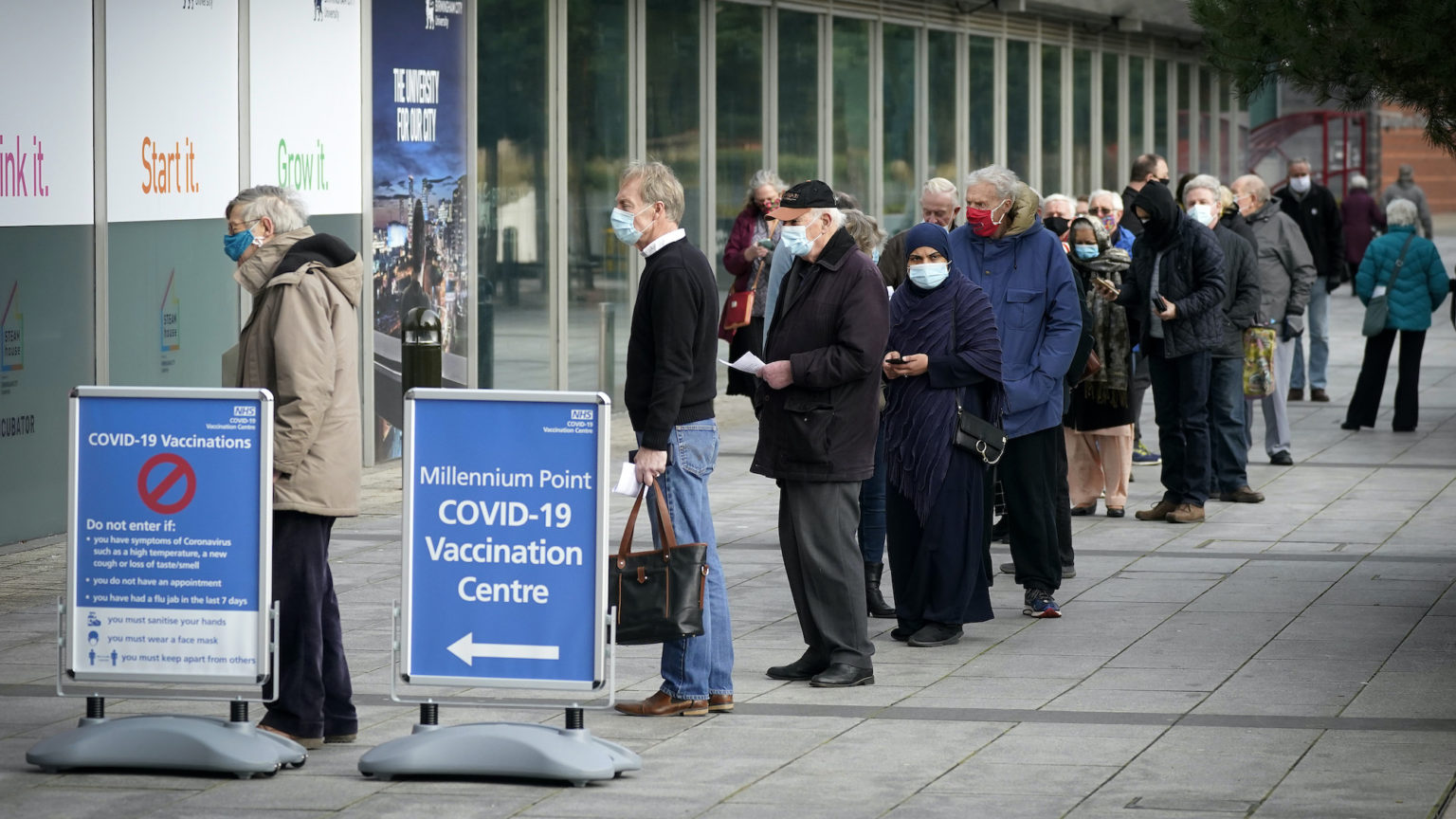 So whatever happened to the anti-vaxxers? The relentless proliferation of vaccine fake news was supposed to derail the fight against Covid-19. Breathless headlines warned us that millions of social-media users are following anti-vaxxer accounts. Nonsense about vaccines causing infertility, altering our DNA or implanting us with nanochips (sometimes involving Bill Gates, 5G towers or time travel) was going to be the death of us.

Surveys commissioned by the Centre for Countering Digital Hate (CCDH) in October last year found that one in six people would likely refuse vaccination – thanks largely, its report argued, to online misinformation. Things were so bad that the WHO declared vaccine hesitancy to be one of the Top 10 threats to global health, citing studies that between 20 and 30 per cent of people would refuse a hypothetical Covid vaccine.

But in Britain, at least, things seem to have turned out very differently. Not only has the rollout exceeded all expectations, but the uptake has, too. Over 90 per cent of over-70s have taken the jab. That rises to an astonishing 97 per cent among the 75- to 79-year-olds. The government is rightly concerned about a lower take-up among certain groups, such as care-home staff and in BAME communities. But surely these results speak for themselves. There is simply no evidence that anti-vaxxers have had a tangible impact on the vaccination rollout.

Research from Bristol University and King’s College London found that even 40 per cent of Brits who trust David Icke to give them accurate news about coronavirus were certain or very likely to get the vaccine. This is the same Icke who blasted vaccinations as part of a ‘horrific and sinister agenda for humanity’. Even when speaking to their supposed fans, anti-vax campaigners are gloriously irrelevant and uninfluential.

And yet the hand-wringing persists. Prince William gave an interview at the weekend warning that social media was ‘awash with misinformation’ about vaccines. Clearly, the panic over anti-vaxxers folds neatly into a pre-existing campaign for greater censorship of the internet. ‘Misinformation’ is simply the new ‘hate speech’ – content which is apparently so objectionable that we need new laws, codes of conduct and quangos to bring it under control. The CCDH research, for instance, complained that just one in 20 anti-vax posts on Facebook end up getting removed.

But while the online rabble of cranks, charlatans and hippies have failed to make an impact, it’s clear that Europe’s leading mainstream politicians have caused tangible harm by sowing doubts about at least one of the brands of vaccine. When it became clear that the EU was not going to get the supplies it needed of the AstraZeneca vaccine (down largely to its own incompetence), European leaders started to trash it publicly.

It began with a German government source telling the newspaper Handelsblatt that the vaccine was only six per cent effective among the elderly. German and French regulators then banned its use for anyone above the age of 65. In an astonishing intervention, French president Emmanuel Macron branded the AstraZeneca vaccine ‘quasi-ineffective’. Meanwhile, European Commission president Ursula von der Leyen accused the UK of compromising safety by authorising the AstraZeneca vaccine too quickly – even though the EU had also approved it days before.

Now this European smear campaign is bearing fruit. Unused vaccines have started to pile up. As of last Friday, France had administered just 16 per cent of its 1.1million AstraZeneca doses. Germany and Italy had only given out a fifth of theirs. German chancellor Angela Merkel, in typically understated fashion, acknowledged that there was ‘an acceptance problem with the AstraZeneca vaccine at the moment’. ‘Somehow the whole thing went kind of badly’, said the head of Germany’s vaccine panel, as though it were some great mystery how this came to be.

But as Britain races ahead, we have our own vaccine doubters, this time from mainstream science rather than politics. The Zero Covid campaigners at Independent SAGE argue that vaccines ‘are not a silver bullet’. There should be lockdown restrictions ‘for the foreseeable future’, while social distancing and mask-wearing ‘should continue ‘particularly among those who have been vaccinated’.

Similarly, some of the modellers who inform the real SAGE have produced yet another set of graphs of doom. In their best-case scenario, where everyone who wants a vaccine has had one, but all the restrictions are lifted by July, they predict there will be 2,000 Covid deaths per day by August. And if the vaccines are less effective than expected, this would rise to 5,000 deaths per day. Many of the assumptions driving these predictions are thankfully wrong – the modellers hugely underestimate vaccine take-up and efficacy, for instance. Yet when we have mainstream scientists effectively arguing that the vaccines will have minimal bearing on whether we can end the lockdown, it’s not hard to see many people – particularly in the less at-risk cohorts – start to ask what exactly is the point in taking it.

While it’s probably safe to ignore the manufactured panic over what a tiny fringe of anti-vaxxers are saying on the internet, we need to get serious about confronting the vaccine doubters in the establishment.