Big Tech is a menace to free debate. It must be brought under control. 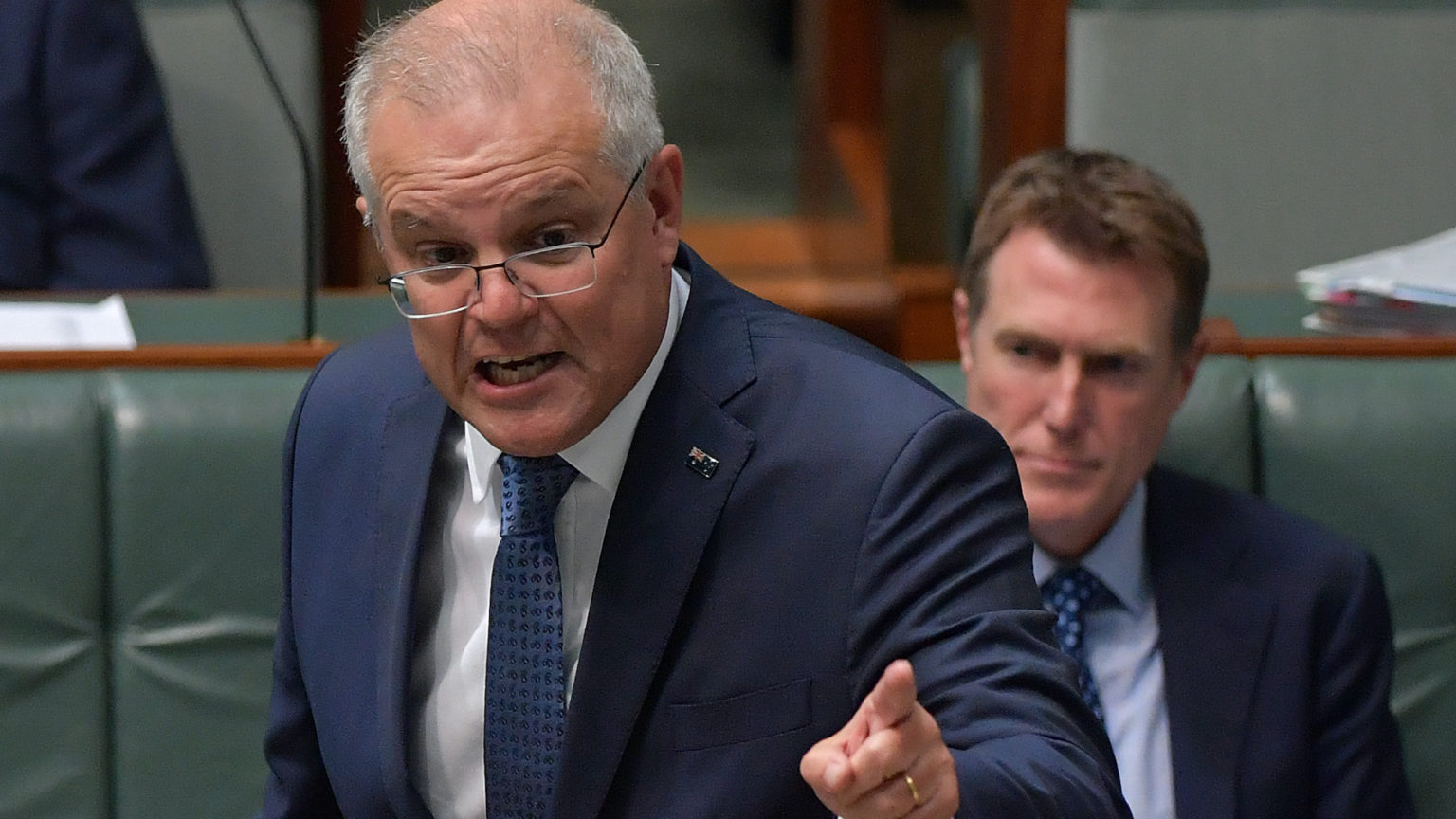 Facebook’s decision to unfriend Australia by shutting down news pages was a moment of clarity. How did we come to imagine that this bullying, duplicitous corporation had been our friend in the first place?

The anti-social media platform has failed to keep its privacy promises and treats its 2.4 billion monthly users as commodities, rather than customers. It refuses to pay its dues in the jurisdictions in which it earns revenue, transferring its profits to low-tax jurisdictions like Ireland. It has scant regard for intellectual property. It has happily taken money from shadowy organisations linked to Russian security agencies and gives them a platform to spread misinformation. It hosts the pages of hostile dictators but throws off people whose views it doesn’t like.

What others would call copyright breach, Facebook calls free advertising.

Most recently, it has fallen out with the Australian federal government, which is legislating to make social-media firms pay for the news they transmit. Facebook’s defence is that it is a mere carriage for information other people want to share, not a publisher. But its actions tell a different story.

Far from being an open forum, Facebook trains its algorithms like rottweilers guarding the fence. It entrusts them to make editorial decisions, to choose between ‘fake’ news and real. It blocks posts and ranks content, promoting some, and burying others. It behaves, in other words, like a publisher, not a telecommunications service.

With publishing comes responsibilities, both legal and moral. You must justly reward the fruits of other people’s labour, operate honestly and transparently, and be accountable to the law, including the law of defamation, however unjustly that law might be applied. In most jurisdictions, Facebook does none of these things.

Social media has become a parasite on the butt of the fourth estate, weakening its spirit and messing with its business model.

Some 40 per cent of Australians go to Facebook for news. At the last federal election, more people followed the campaign on the internet than on television, radio or newspapers. Yet it employs no professional journalists able to seek out the truth, to go where others fear to tread or subject government leaders or other powerful people to scrutiny. It simply plunders the work of others, selectively of course, according to an agenda framed in Silicon Valley, California – the wokest district in America’s wokest state.

Who is ultimately responsible for what can and cannot be said, which matters rise to the top of rankings and which are buried alive? Why, Mark Zuckerburg of course, the controlling founder of Facebook who, by all accounts, runs the company like an autocrat.

This command-and-control model has been phenomenally successful in turning an undergraduate thought bubble into a corporation with annual revenue equivalent to the entire output of Guatemala or Oman. It has improved the amenity of the human race by providing a platform through which friends and family can keep in touch. But can Zuckerburg be trusted in the role of media baron, as the editor-in-chief of an extra-sovereign communications empire with the power to subvert the political agenda in any liberal democracy he chooses?

His track record in the past 12 months alone would surely rule him out. Facebook is part of a cabal of digital wokery that serves to protect the establishment by promoting its causes and silencing dissent.

It could have been a force for good in the global effort to control the coronavirus by offering a neutral platform for innovation, a place to mix and match the most effective forms of mitigation in real time. Instead, it has ruled that off-label drugs, like hydroxychloroquine and ivermectin, are dangerous quack medicine, and it has taught its algorithm to savage any post that discusses them in a positive light. Big Tech is serving the interests of Big Pharma for whom a safe, common generic drug to treat Covid-19 is a competitive product that could downgrade the value of their own products.

Facebook’s blatant bias in the US presidential election stemmed from a mixture of never-Trump prejudice and naked self-interest. The Trump administration was taking legislative measures to tame the Silicon Valley behemoths. Donald Trump was at war the mainstream media (which he called the ‘fake news media’) and regularly ridiculed social media in public. Naturally, he had to go. And so it was that Facebook took the arrogant decision to de-platform a popularly elected president, effectively declaring the votes of the ‘deplorables’ who elected him to be invalid. Under the pretence of saving democracy, the mogul of Menlo Park silenced the demos.

Shortly before last week’s declaration of hostilities against Australia, Facebook banned Australian member of parliament Craig Kelly from its sites. It decided that Kelly, elected by a margin of over 20 percentage points by his constituents in the New South Wales seat of Hughes, could no longer be heard. The offending posts on Kelly’s charge sheet largely related to his advocacy of off-label drugs and the work of Dr Thomas Borody, a leading proponent of the therapeutic use of ivermectin. Borody’s qualifications are impeccable. He is the founder of the Sydney-based Centre for Digestive Diseases, famous for his contribution to finding a cure for peptic ulcers, for which two colleagues were later to win a Nobel Prize.

Yet Facebook has decided that his views are not just dangerous to publish but dangerous even to be mentioned. It is denying what William Randolph Hearst described as the greatest right in the world: the right to be wrong.

Social media has been blamed for many things, from youth suicide to the epidemic of narcissism that corrodes the human character and eats the social fabric. Its greatest malady, however, is the hardening of the arteries of civil discussion. It cannot be left unchecked.