‘I needed security just to give my lectures’

Academic Selina Todd on her experience of campus censorship, and what we should do about it. 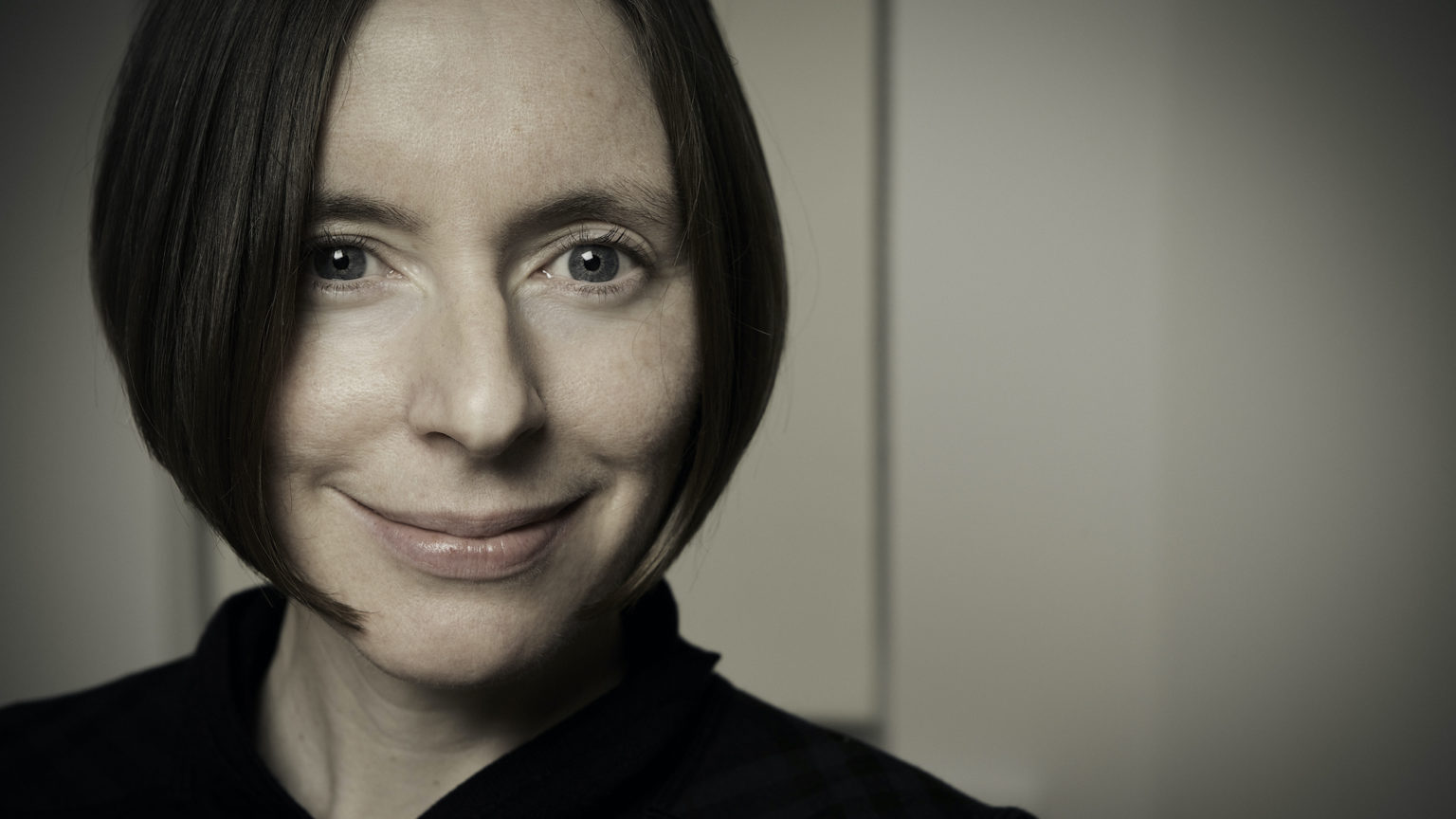 The government has announced new measures to tackle the crisis of free speech on campus. Selina Todd is professor of modern history at Oxford University and author of Snakes and Ladders: The Great British Social Mobility Myth. Todd is a gender-critical feminist, who believes womanhood is a matter of sex, not gender identity. Her campaigning for women’s sex-based rights caught the attention of trans-rights activists and, as a result, she was deplatformed last year from a Women’s Liberation Festival event. spiked caught up with her to find out more.

spiked: The government says it is concerned about free speech on campus. How bad is the problem?

Selina Todd: It’s endemic and really serious. Over the past week, I’ve heard Jo Grady, the leader of the University and College Union (UCU), and representatives of the National Union of Students (NUS) saying this should not be a priority during the pandemic. But universities should be completely democratic institutions. And you never need democracy any more than in times when you are at your lowest ebb – which, as a nation, we are.

About 10 days ago, somebody set up a website collecting testimonies from feminists who feel that their freedom to debate on campus has been compromised. It has garnered over 70 testimonies. People feel that this is a really pressing issue. Something seriously needs to be done.

spiked: What are your personal experiences of campus censorship?

Todd: I came back to teaching at Oxford in 2017, after a couple of years’ research leave. I was really struck by how much the culture had changed, how much more intolerant it had become, and the degree to which freedom to debate feminist issues was being clamped down on.

I expressed my disquiet on social media. Then, complaints were made by staff and students at my institution and then further afield. People said I should not be allowed to teach students because I would harm them with my views. There were social-media campaigns against me. I was frozen out of professional associations that I had belonged to for a long time.

In 2020, I was invited to say a few brief words at the beginning of an event for International Women’s Day. But less than 24 hours before it was due to start, the organisers asked me to stand down, because they had received complaints from other participants and from students. I refused, so they deplatformed me. Since then, there have been consistent attempts to disrupt my events and my teaching.

spiked: What is it about your views that has offended activists so much?

Todd: The complaints usually rest on the fact I said that the modern understanding of gender identity – that gender is assigned at birth, that it’s fluid and that men are defined by masculinity and women by femininity – is retrogressive, because men and women should be able to behave in whatever way they want.

But I also said that this kind of transgender identity did not exist before the 2000s. People just hate that. They think that by saying it, I am committing literal violence.

spiked: Have you been personally threatened?

Todd: Yes. I was given security at my lectures back in October 2019. Threats had been made as a result of me giving a talk at a women’s-rights meeting in Oxford. I told my employer, they did an investigation and they said they thought the threats were serious enough that they should provide people to accompany me to my lectures. That felt frightening.

spiked: Have things got better or worse for free speech on campus over the past few years?

Todd: I was gobsmacked by how much change there had been in just two years at Oxford when I returned from research leave. Around the time that I was on leave, Stonewall pivoted away from lesbian and gay rights towards transgender rights. My university, like so many other universities and like so many agencies of government, including the Department for Education (DfE), is a Stonewall diversity champion. And to sign up to that you have to buy into Stonewall’s ideological stance.

This is not the right basis for university policy. It has made people like me, whose research and teaching rests on treating women as a sex, vulnerable to complaint and attack.

spiked: What do you make of the government’s new free-speech proposals for universities?

Todd: I am very sceptical about the idea of a ‘free-speech champion’ based in the Office for Students (OfS), because I don’t really understand how that person is going to get to grips with the complexity of what is happening in universities right now.

There is also the idea of fining institutions which are not doing a good enough job of upholding freedom of speech. How exactly is that going to work? In my experience, it is very difficult and time-consuming for individuals to report breaches of free-speech rights.

At a broader level, as long as the DfE remains a Stonewall champion, the government can’t claim to be upholding freedom of debate. Until it grapples with the influence of these lobby groups on free speech, I will remain sceptical.

spiked: What else should the government be doing?

Todd: If the government says it wants to promote freedom to debate, it should start debating. It would have been better if the government had got the NUS and the universities around the table and actually started a dialogue about this.

There are policies which can clamp down on free speech, which really need to be investigated. A lot of them are top-down, like the Prevent strategy. The government doesn’t seem interested in getting feedback from universities on what’s going right and what’s going wrong with these policies. Where’s the consultation?

My solution is to get lobby groups out and to abolish tuition fees. In my experience, students’ conception of themselves as consumers really adds to this idea that they should be able to come to university and not be offended or challenged.