US universities are hosting white-only programmes in the name of ‘anti-racism’. 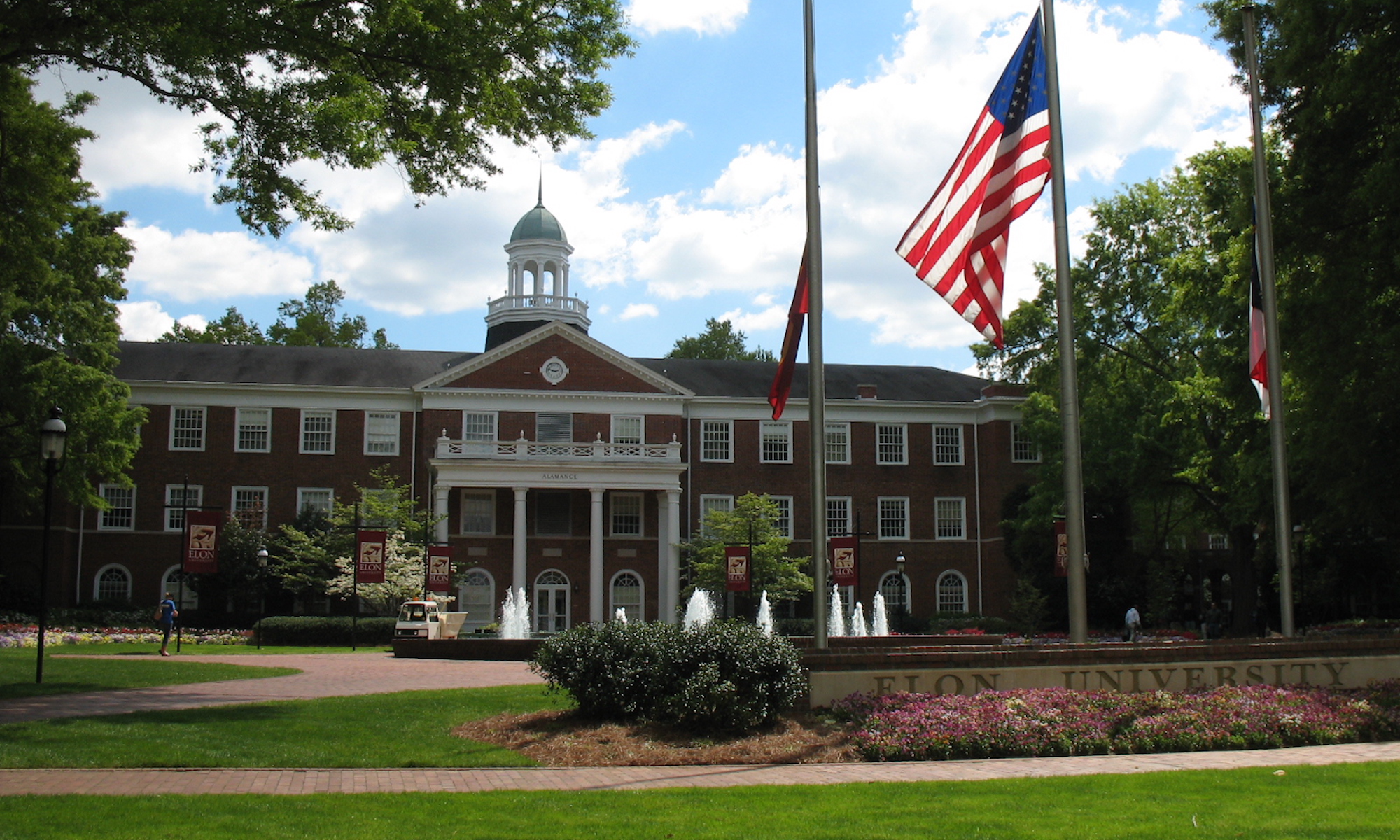 A poisonous ideology is festering on American campuses – the ideology of woke racialism.

It was this ideology at work in Elon University’s ‘white caucus’. This was a planned series of Zoom meetings at the North Carolina university’s School of Education, in which ‘white-identifying students’ would be encouraged to ‘engage in conversations that unpack race and systemic oppression’. The sessions were white-only so that the discussions would not ‘burden or re-traumatise people of colour’. Instead, the white caucuses would provide whites with ‘a space to learn about and process their awareness of and complicity in unjust systems’.

But before it started, this semester’s caucus was cancelled after student complaints, and when the press started to notice. A university spokesman said: ‘Elon’s policies prohibit discrimination on the basis of age, race, colour, creed, sex, national or ethnic origin, disability, sexual orientation, gender identity, or veteran’s status. Because this student-led program would have excluded non-white individuals, it would be at odds with university policies and will not be held.’

A black undergraduate told university news outlet, the Elon News Network, that the caucus was a ‘horrible idea’. He said, ‘If you’re going to exclude the people who the issues are about [from] the conversation… there’s just no positive outcome that comes from that.’

A university spokesman told Fox News that the caucus was organised by students, not the university itself – and that it only became aware of it last week. But according to the Elon News Network, the programme ran for a whole semester before being stopped.

Elon is not the only institution where these ideas have gained a foothold. Last year students at the University at Buffalo, New York were invited to student-organised ‘listening sessions’ where they could reflect on the impact the presidential election had on them. The idea was to divide people into groups – a ‘white affinity group’ and a ‘people of colour affinity group’ – meeting at different times.

Similarly, two postgraduates at the University of Florida invited their fellow students to a virtual ‘town hall’ event last year, about sexuality and culture, which was intended only for ‘BIPOC’ (black, indigenous and other person of colour). ‘We cannot hide our skin colour’, an email advertising the event explained.

How have we got to this stage, where race relations are supposedly so bad that black and white cannot even talk to each other about racism?

The justification for today’s segregationist instincts may be different from the old racism. ‘Anti-racist’ activists say they want to protect black students from white hostility and racial trauma. But the divisive impulse is still there. They want to reintroduce racialised education, where whites and blacks receive different messages with very different tones. And they want us to believe that white and black are so fundamentally different that they cannot possibly understand each other and cooperate for mutual benefit – that is, until the whites have gone through a process of self-reflection and ultimately self-condemnation.

But perhaps the most fundamental contradiction in today’s so-called anti-racism movement lies in how it understands the origins of racism itself. On the one hand, its supporters believe that racism is a product of human failure: after all, there have to be racists for racism to exist. They appear to see racism primarily as an evil construct of the white race, which it uses to suppress the black.

But on the other hand, they see race as so all-defining that nothing can be understood except through its lens. They see race as incontrovertible and universal, the thing which characterises humanity more than anything else. They see race as the essential problem of the world, which we cannot escape from. The ideology’s core tenet is that race is everything, yet we can do little about it.

Some of us still believe that anti-racism should mean pushing for a society in which your skin colour has no negative impacts on you or on anyone else. A society where we can appreciate and value our cultural heritage, but do not have to be defined by it if we do not want to be. A society where white and black can be just skin colours – rather than standing in for ideologies which must be lifted up or taken down.

Racial segregation – no matter how woke the reasons given for it – will achieve the opposite. That this even needs to be said – that it is not obvious to some that separating the races is bad – is extraordinary.

We should refuse to accept this miserable, adversarial vision. Race need not define us. In fact, it is often the least interesting thing about us. But woke anti-racism says race is the issue of history and can never be anything else – that attaching anything other than ultimate importance to it makes you either a racist if you are white, or a useful idiot if you aren’t.

Let’s reject this racist notion. Let’s stand up for racial unity rather than division by ethnicity. Let’s stand firm in the face of a movement gone mad and defend what we know to be true: race is only what we make of it – and not what makes us.

Picture by: MPD01605, published under a creative-commons licence.