Patrick Adler on US voting patterns in the age of Trump. 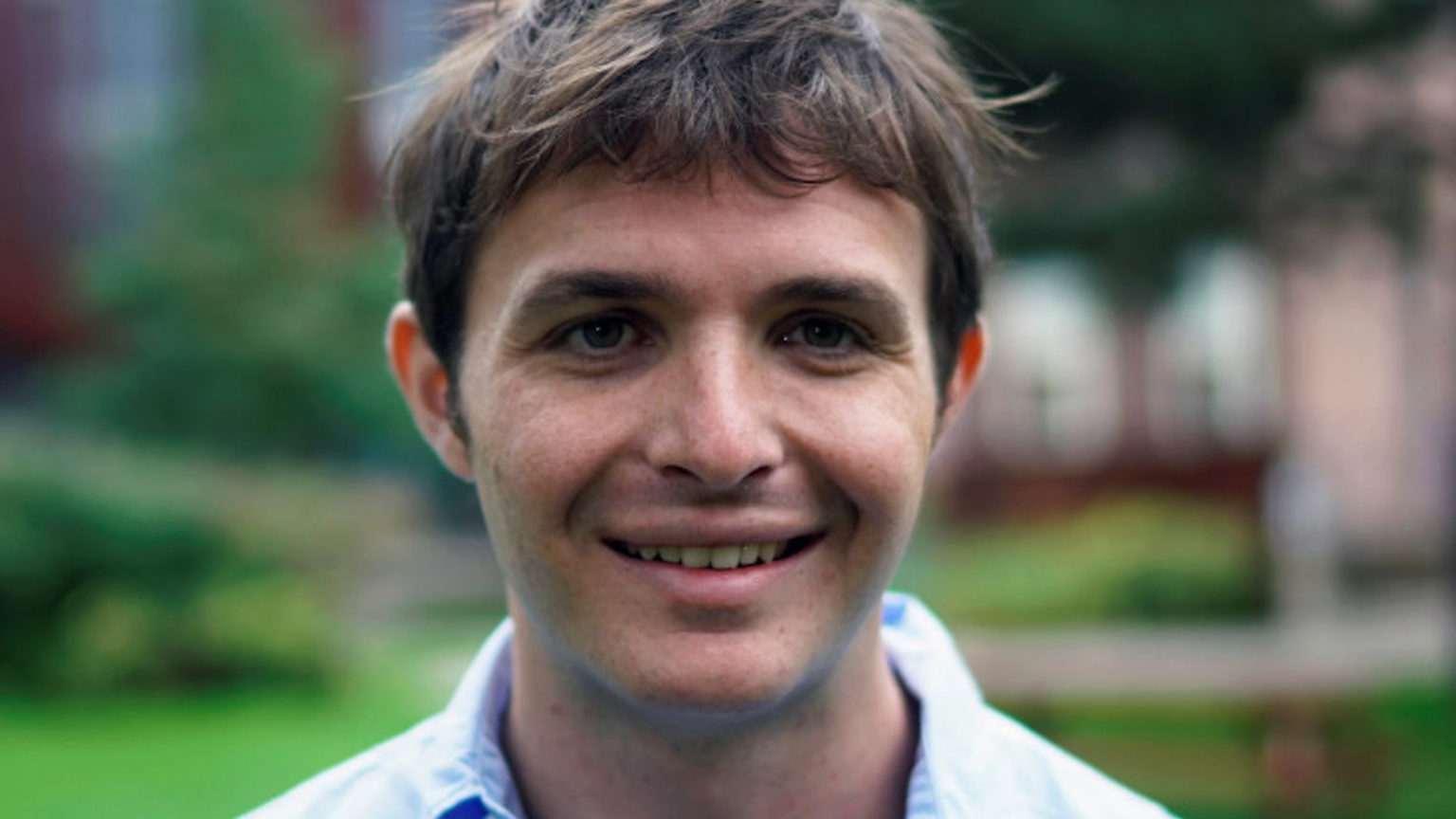 The Democrats can no longer claim to be the party of the American working class. But class continues to play a key role in determining voting behaviour in the US. How has it affected the most recent elections? Patrick Adler is a researcher at the University of Toronto. Together with Richard Florida, a professor at the same university, Adler has conducted fascinating research into voting patterns in the 2016 and 2020 presidential races. spiked caught up with him to find out more.

spiked: Your analyses break society up into three classes. What are they?

Patrick Adler: In the traditional working class, workers add value to the economy through their physical skills. On the assembly line, brain power is very important, but workers direct their skills toward doing things with their hands. That’s how we approach defining the working class. It’s a set of occupations – overwhelmingly occupations that have been around in the economy for as long as there has been industrialisation.

Then there is the service class, which makes up a plurality of the modern economy. Members of this class perform a service. They are not necessarily putting something together, or exerting physical effort; instead, the service or the job can be described by an algorithm or a script. The level of autonomy in a service-class job is very, very low, on average.

And then you have creative class jobs. These jobs provide services, but there is not a script and the primary input is ingenuity, creativity or original problem-solving.

spiked: What was the key finding in your analysis of the 2016 election?

Adler: In our 2016 analysis, we looked at all 50 states. We correlated the vote share for Donald Trump and Hillary Clinton with the economic structure in each state. We measured the economic structure by the percentage of jobs in the economy which were devoted to knowledge-intensive work. We found pretty strong correlations between more knowledge-intensive work and the Democrat vote share at the state level.

spiked: What implications does this have for parties’ political strategy?

Adler: The Democratic Party, like the Labour Party in the UK, has traditionally been able to organise the working class. Over time, this has become less and less important, as worker organisation has ebbed more generally. And with Trump, it completely flipped to the point where working-class voters, by and large, voted for him, even though most of their unions did not tell them to.

But a plurality of jobs in the economy are service-class jobs. That’s a statistical artefact politicians are probably not going to be able to get away from. The creative class, on the other hand, makes up, at most, about 30 per cent of any local economy. You are not going to govern with 30 per cent of the vote, even in a screwed-up electoral system like ours. So you need to get service-class workers’ votes. And if you are campaigning on progressive issues, then encouraging a kind of class consciousness, like that which we saw in the 20th century with working-class voters, makes a lot of sense politically.

Adler: In 2012, you could not necessarily tell how a state would vote based on how working class it was. In 2016, you could. And in 2020 you could be even more sure. The correlation got stronger. Over five million more people voted for Joe Biden than voted for Hillary Clinton. Some of those people will have been from the service class.

Biden made some gains with the working class in the industrial Midwest. And he made gains with creative-class workers in the suburbs of big cities, most strikingly Atlanta, Charlotte and Milwaukee. There is not evidence that the Democratic Party took mine and Richard Florida’s advice to try to organise service-class workers on a national basis. That said, well before we even started talking about these things, there were certain local instances of service organisations following that sort of approach – most notably in Nevada, where the Culinary Union delivered the state to Biden.

spiked: How else have voting patterns changed?

Adler: It used to be that if you had a college degree, we basically did not know how you were going to vote. Today, we increasingly know how you will vote based just on the fact you have a degree. That is one facet of the larger structural transition that’s been happening.

The degree to which the service class itself is a part of that is unclear. And, in fact, service workers can cut both ways. On the one hand service work is disproportionately conducted by immigrants and members of minority communities, and these on average tend to vote Democratic. But on the other hand, it’s an area of the workforce with lower human capital, which could make some of these workers more likely to vote for the Republicans.

It’s interesting that the UK has always been more class-conscious than the US. But there are strong indications that politics in the US are starting to resemble UK politics more and more in this regard. And that is part of a wider orientation toward class in society at large.