The myth of Britain’s decline

Historian Robert Tombs on the UK’s place in the world after Brexit. 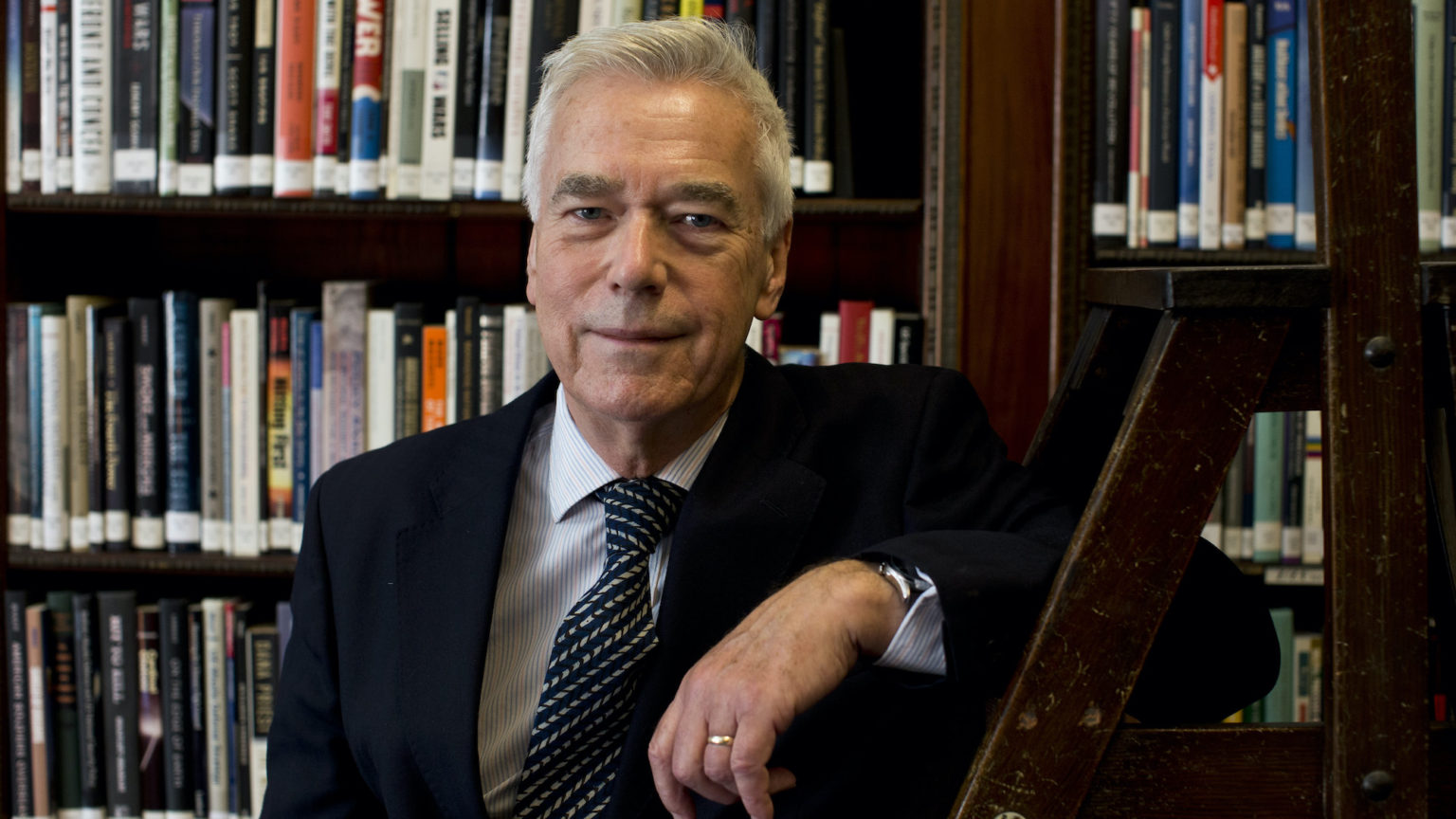 Britain finally left the EU in January, three-and-a-half years after the public voted for Brexit. But this was only the latest development in the UK’s long and ambivalent relationship with the European project. Robert Tombs is a historian and author of This Sovereign Isle: Britain In and Out of Europe. He joined spiked editor Brendan O’Neill for the latest episode of The Brendan O’Neill Show. What follows is an edited extract from their conversation. Listen to the full episode here.

Brendan O’Neill: Your book kicks off with the idea that geography comes before history. You take us on a historical journey through Britain’s peripheral relationship with Europe. We have always looked to Europe not only as a source of wonder and interest, but also as a source of invasion and turmoil. How much do you think that geographical reality has shaped how we think as a nation?

Robert Tombs: There are two key points. One is that we are a European nation, but not the same kind of European nation as some others. Our connection with Europe has always been somewhat peripheral.

O’Neill: The bulk of your book covers the history of our entry into the European project and our rather dramatic exit from it over the past few years. One of your points that struck me was that for Britain’s leaders in the 1950s and 1960s in particular, entering the European Community was very much driven by geopolitical and post-Empire concerns. There was a feeling that the UK, a country that had once been the global equal of the US and the USSR, was no longer any such thing and was dwindling. The European project was seen as a means of Britain regaining some sense of global authority. How did that idea work itself out?

Tombs: It was a kind of rescue project. There was a sense that Britain was a country in catastrophic decline and that whatever the price of joining Europe was, it was the only way of saving ourselves from marginalisation, humiliation and impoverishment. This seems to have been an extraordinarily powerful vision (and for some people, it still is). But it was largely an illusion.

Harold MacMillan and Harold Wilson’s generation thought the European states were overtaking us. What was really happening is they were having a period of postwar recovery. They were modernising their economies and had a one-off period of very rapid growth. But then it slowed down. And the consequence has been that since the 1990s, Britain has been outperforming the European economies – slightly but consistently.

And yet, economic decline seems to still form a key part of the foundation of the Remainer or Rejoiner mindset – this sense of weakness, marginalisation, decline and failure, which means we must attach ourselves to the European project.

Brendan O’Neill: Your book raises the confusion at the heart of the postwar desire to offset a sense of decline. People thought Britain could lead the European project and that joining would send a very powerful signal to the US and the Commonwealth about our continuing importance. But at the same time, it was recognised that joining the European Community would involve delegating an extraordinary amount of political power and sovereignty. Why did people believe British declinism could be reversed by joining Europe, while at the same time recognising it would involve giving away a huge amount of British political power?

Tombs: In a way, it’s very odd. It was a feeling that the country was failing, but its elite was still cleverer than everybody else. It was the belief that Europeans may be doing very well economically, but their politicians were a pretty dim lot and did not have our experience of the world. Once we were in Europe, we would be leading it.

Brendan O’Neill: One argument that other Brexiteers and I have used is that when the European Community first formed, it was only economic. The understanding was that the origins of the European Community were pretty narrow and that it became political later on. But a point you make very clearly is that, certainly for the British elites and I presume for other elites in Europe, it was political from the very beginning. It was more about geopolitics, a sense of purpose and mission in the world, than it was about economic questions. Do you think that’s fair?

Tombs: Yes. It was always political and it was always known to be so by those who were actually making the decisions. But it’s a complicated question, because they did not necessarily agree on how far it would go. There were a lot of British politicians who tended to think that when Europeans were talking about ever-closer union, it was just talk – it was never going to happen.

In a sense, it wasn’t a stupid belief because the idea of European federation is so far-fetched in many ways. But diplomats, politicians and lawyers did realise that it meant giving sovereignty away. The argument has always been that sovereignty does not really mean much in the modern world. But people often confuse sovereignty with power, as if by pooling sovereignty we become more powerful and therefore more sovereign. But what really happens – and we see this very clearly in the EU – is that everybody loses sovereignty.