The tragedy of the left

The left has done so much to advance working-class interests. But its modern descendants have lost their way. 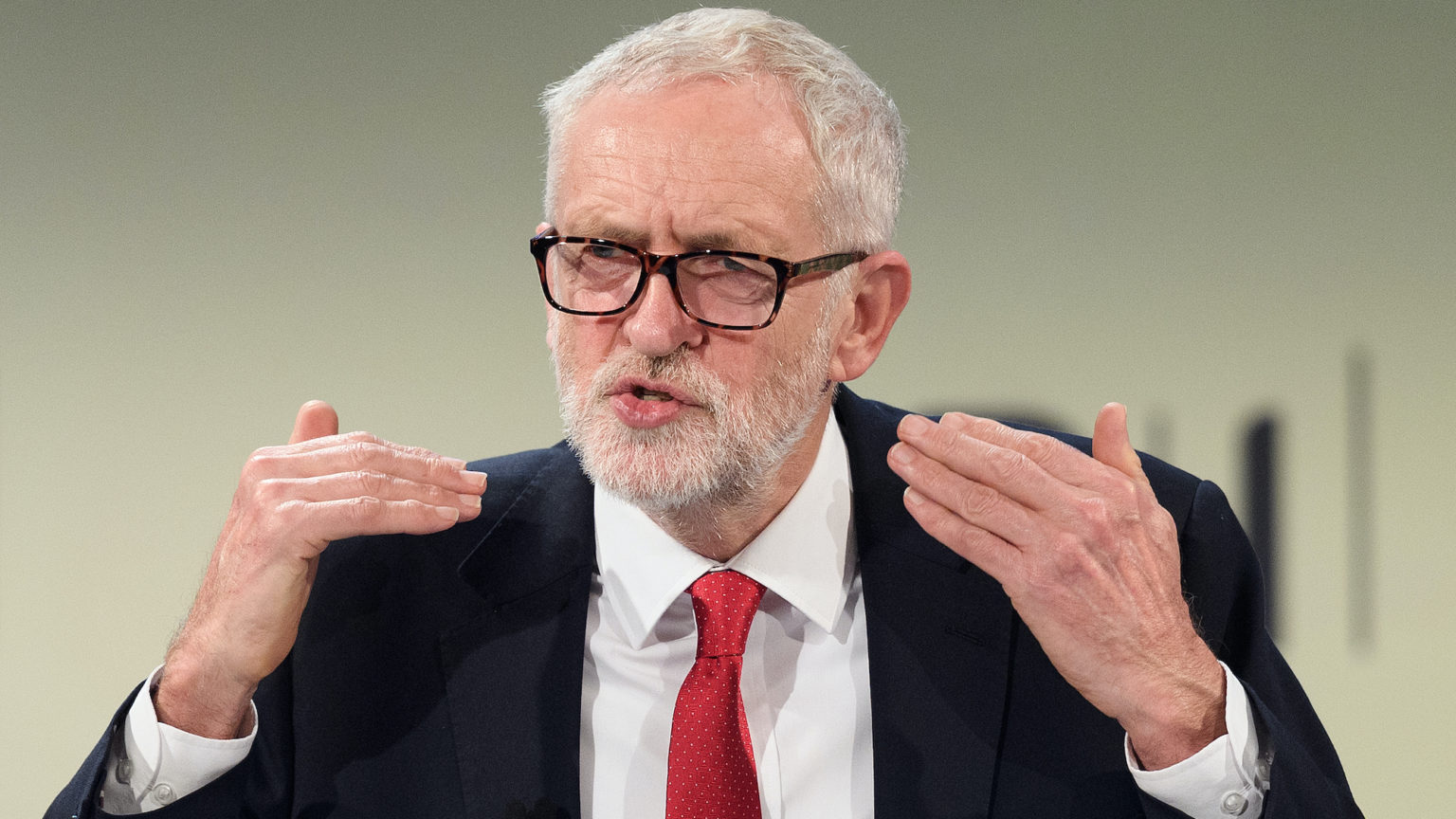 I have never been a left-winger. I may have grown up on a council estate with no father and lived on state handouts. But I never saw anything appealing in left-wing policies. I was obviously in the minority in my social class, but not always among my friends. I usually explain the difference between left-wing and right-wing as being about handouts or hand-ups. I am sure you can work out which is which.

Recently, I have been reading George Orwell’s The Road To Wigan Pier. It is his personal journey through the industrial towns in the north of England looking at poverty in the 1930s within working-class communities. My community. This would have been my life if I had been born 30 years earlier. That terrifies me.

We are all extremely lucky to be alive today and to have not been born in any other period in human history. We are truly blessed. But this blessing is not a coincidence – these advances were earned. Not earned by us, but by our forefathers. They fought for our future even though they never knew if we would exist. They fought for democracy and took the head of a king in the process. They protested unfair laws and changed them. They demanded equal rights and got them. Slowly but surely, they were successful. Every step forward improved the lives of everyone who came after. It was a journey, not an event.

I live around the corner from Peter’s Field in Manchester. This is the site of the infamous 1819 Peterloo Massacre. Armed cavalry soldiers charged into a crowd of 60,000 people who had gathered to demand parliamentary reform. Eighteen people died, including an unborn baby. The protesters wanted reform so that working-class MPs could abolish the Corn Laws. These laws supported rich landowners by keeping the price of cereals high. It was not in their interest to import much cheaper wheat to keep the price of bread affordable.

A few minutes walk from Peter’s Field is the Mechanics Institute. This is where the Trades Union Congress (TUC) held its first meeting in 1868. The TUC took the leading role in fighting for better working conditions, fair pay and employment rights. Today, the TUC brings together unions to draw up common policies, lobby government and campaign.

Manchester was at the heart of the fight for a better tomorrow and a higher standard of living for the working class. This fight was happening everywhere. Also just down the road were the Rochdale Pioneers. They founded the modern cooperative movement in 1844 to provide an affordable alternative to poor-quality food. Any surplus profits were used to benefit the local community and people.

Every attempt to improve the lives of the working class was met with resistance from the powerful. The Tolpuddle Martyrs were six agricultural labourers from a village in Dorset. In 1834, they were convicted of swearing a secret oath as members of the Friendly Society of Agricultural Labourers – essentially an early trade union. They were arrested on a legal technicality during a labour dispute against cutting wages. They were convicted and sentenced to penal transportation to Australia – deported from their own country. This is what tyranny looks like.

Every improvement in the lives of the working class has come through a fight. People with power do not give it up easily. Orwell describes the tough lives of coal miners, their dismal housing conditions and the abject poverty in northern towns. Families living in one room with two to three people to a bed. No bedding. Damp. Bugs. Cold. Today we might call this ‘a shortage of affordable housing’.

I was born in the 1960s. We moved to a council estate in the early 1970s when my home was demolished as part of the Hulme slum clearances in Manchester. My old home’s location is now in the middle of Manchester Science Park. My mum can recall many of the same issues in the 1960s that Orwell highlighted 30 years earlier. Black beetles were everywhere. We called them black-jacks. There was a shortage of food, too. We had second-hand clothes off the local market. No sanitary products. No refrigeration. And the dream of winning the football pools.

We have come such a long way, even in my lifetime, to such an extent that obesity is now a bigger problem in working-class communities than hunger. Owning a pair of shoes is no longer a problem, as long as they are top-of-the-range Nike trainers. Kids walk around with £400 smartphones.

We will always need people and organisations to speak for the voiceless and the powerless, who, if left defenceless, will be used, abused and ignored by people in power.

The poor are not lesser people. They should not be treated like children or as mentally inferior. They are not charity cases. They need to be treated equally and respectfully. They do not thrive when given handouts, but they often excel when offered a hand-up. This is what I have tried to do for the past two decades, working in the poorest neighbourhoods across Greater Manchester. Pity does not improve someone’s life or prospects. But it does chip away at self-belief, self-confidence and self-respect. This is one of the traps that the left can fall into when trying to be compassionate. Pity is not wanted and is not helpful.

I want people to look at all the opportunities available to them and to have the skills to take advantage of them, regardless of class or social standing. Orwell’s miners did not want a handout. They wanted a fair day’s pay for a fair day’s work, without having to die in a tunnel cave-in. People protesting the Corn Laws did not want free bread – but they did want the opportunity to buy cheaper wheat than the laws allowed them to.

We need the left. We owe the left a debt of gratitude. And we still need it to ensure we do not slip backwards. The left is a counterbalance to the excesses of capitalism, the elite and globalism.

But the left can go wrong, too. I remember the 1970s and the turmoil the country was in because of the excess of trade unions. It was not long ago when all the ‘free stuff’ on offer by Jeremy Corbyn was rejected by the working class at the last election. Why? People wanted a hand-up, not handouts. Working-class people are not beggars. They have an innate sense of what is fair and what is earned.

The modern left needs to change its goals. It needs to speak to the people it professes to serve and deliver what they say they need. Instead, the left is entrenched in the new woke agenda that is alien to the working class. Orwell wrote that the working class likes the idea of socialism, but cannot stand socialists. This still rings true today. The working class today still needs help in the form of a hand-up to level the playing field. Some of this help will look the same as 100 years ago, and some will look different to fit the needs of our world today.

A popular left today would stand for improving employment rights for people in the gig economy, and improving education for children, including offering a greater choice of schools. There should be more of a focus on technical education and less on university. Adults should be given support to change careers to better-paid jobs with more security. Low-skilled immigration also needs to be reduced to stop pressure on wages. And we need more emphasis on personal responsibility and citizenship.

My advice to the left would be to spend less time trying to buy people’s votes and more time talking about what real working-class people care about and need. That means giving people the skills and opportunities to improve their own lives so that they can take responsibility for themselves. That is how it should be. Only then can working-class people become the masters of their own destiny.